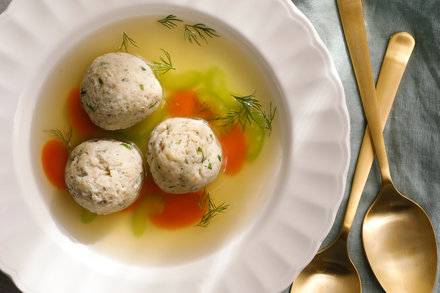 What is the source for eating כרפס?

MISHNA: The attendants brought vegetables before the leader of the seder prior to the meal, if there were no other vegetables on the table. He dips the ḥazeret into water or vinegar, to taste some food before he reaches the dessert of the bread, i.e., the bitter herbs, which were eaten after the matza. They brought before him matza and ḥazeret and ḥaroset, and at least two cooked dishes in honor of the Festival. The tanna comments that this was the practice, although eating ḥaroset is not a mitzva but merely a custom. Rabbi Eliezer ben Tzadok says: Actually, it is a mitzva to eat ḥaroset. And in the period when the Temple stood and they offered the Paschal lamb, they brought before him the body of the Paschal lamb.

1) What word (if any) is used to refer to כרפס in the Mishnah?

2) What does your family eat when it is time for כרפס? Do you know why?

3) According to the Gemara, why do we have this כרפס/dipping course?

(6) [There were hangings of] white cotton and blue wool, caught up by cords of fine linen and purple wool to silver rods and alabaster columns; and there were couches of gold and silver on a pavement of marble, alabaster, mother-of-pearl, and mosaics.

1) According to each of the sources above, what should be eaten for כרפס?

2) According to מהרי״ל (quoted in מגן אברהם), why is it important that the food in question is referred to as כרפס?

3) Do you know of other מנהגים besides your own family's with regards to what people eat for כרפס?

How Much כרפס Should I Eat?

1) What are the two different positions expressed in these sources about how much כרפס to eat?

2) How much כרפס does your family eat?

What is the significance of כרפס? (Or: What is the answer to the third question?) 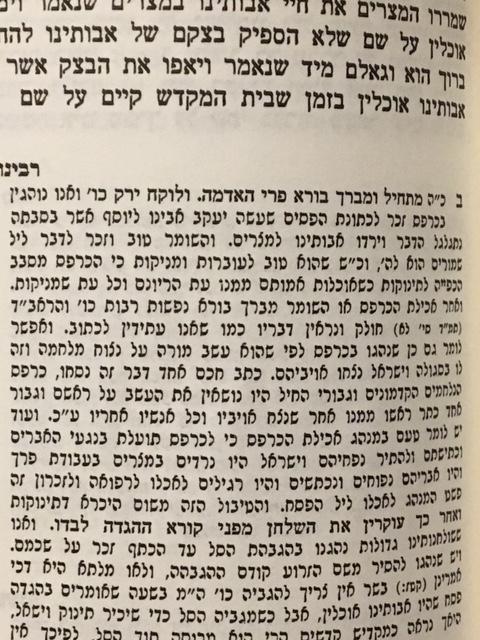