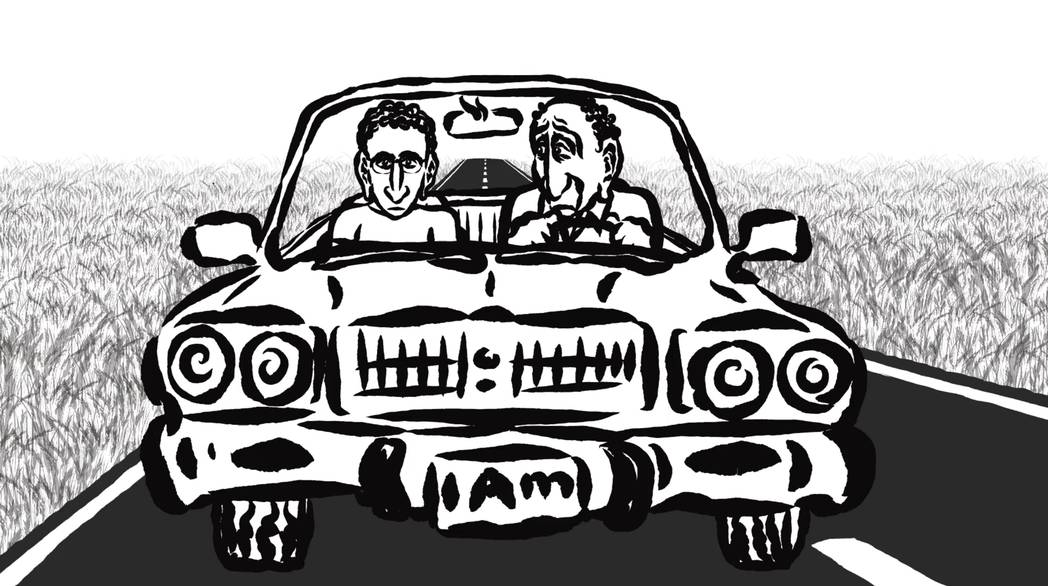 When is the last time you genuinely apologized to someone for something you did? What makes an apology worthwhile? What steps do people need to take in order for an apology to be sincere? Do you think Judaism’s “opinion” will agree with yours?

Important note from the author and animator Hanan Harchol:

The Hebrew word for repair is tikkun (תיקון). And yet the four-step process I am describing in this story is actually that of תשובה (teshuvah) which is literally translated “to return” (to God) and is commonly translated as repentance. Why, then, did I not title the story “Repentance” and use the word repentance throughout? The reason was my personal feeling that the word repentance could be interpreted by some to have a judgmental, preachy tone, and might carry so much negative connotation that the viewer would possibly focus on the term rather than the concept itself. The essence behind teshuvah (as I understand it) is the process of fixing one’s relationship with other people and one’s relationship with God (to return to God). This Jewish teaching says that no matter how egregious the wrongdoing, one can always perform teshuvah. Further it states that the reason we are not perfect is specifically so we can then choose whether or not to go through the difficult, but nourishing, process of teshuvah. When trying to come up with a less preachy word that still embodies the essence of this process, I chose to use “repair.”

Repairing a broken relationship or trust takes work, commitment, and a desire to do what you can to fix what has been broken. “Repair” (teshuvah) is encouraged throughout Jewish teaching; in fact, it is required in most cases when people make mistakes. Judaism’s take is that repairing a mistake or apologizing for behavior is always an option, no matter the situation. The responsibility lies in your hands; the work of repair requires effort but is not impossible and has a value in and of itself.

The most famous laws about repair come to us from the 12th century rabbi, philosopher, and physician Maimonides (1135-1204, Spain), or Rambam, one of the greatest Torah scholars of the Middle Ages. Maimonides wrote codes of law for the Jewish community, clarifying common Jewish practice and accepted standards of observance. He wrote for the simple “Jew on the street” as much as for scholars, and his codes have remained relevant across the spectrum of Jewish belief until today.

According to Maimonides, four of the most important steps of teshuvah are the following:

The fourth concept originates in the Talmud:

2. The Process of Repair

Judaism argues that there is always room for teshuvah. An early Jewish text, Exodus Rabbah, teaches:

...The gates of repentance are always open, and anyone who wishes to enter may enter...

A similar message is taught in Lamentations Rabbah:

Along with laws about repair, Maimonides also teaches that the recipient of an apology should be open to offering forgiveness and receiving the apology.

...when a sinner implores him for pardon, he should grant him pardon wholeheartedly and soulfully. Even if one persecuted him and sinned against him exceedingly he should not be vengeful and grudge-bearing...

Hanan Harchol, the author and animator believes that the most important exchange in the script is between Hanan and his father when he asks:

HANAN: …if we’re not able to fix the mistake, then what are we ultimately repairing?!?

DADDY: Well, that’s simple: we’re repairing ourselves and our relationships with other people….That’s what it’s all really about…

DADDY: Even someone who has committed an unforgivable crime has the opportunity to go through the process of repair

According to Jewish law, murder is unforgivable because the person is unable to give forgiveness. How could a person do teshuvah for an unforgivable crime? 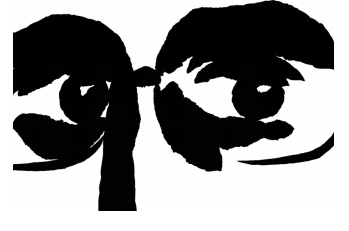