The Ten Commandments Every Day?
RM 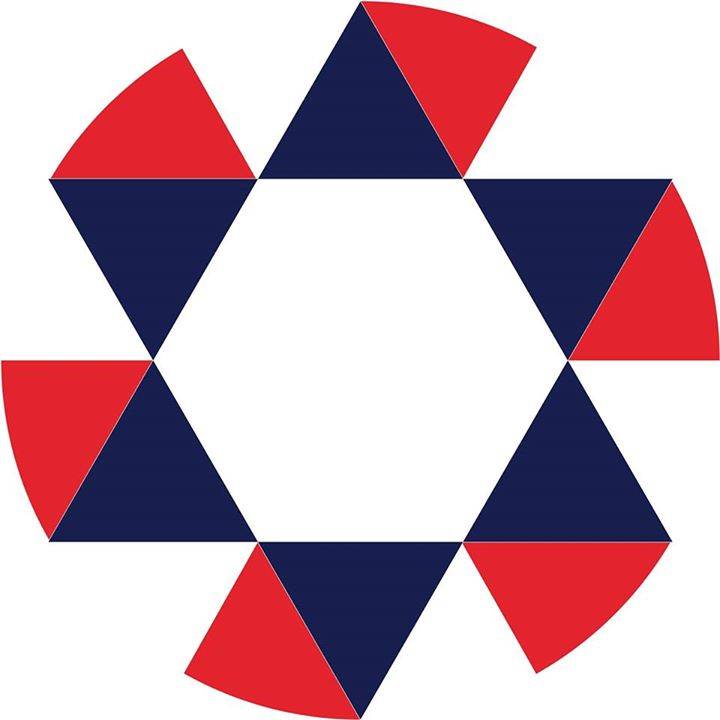 The Shulchan Arukh is a book of codes that give instructions on how to live daily life as a Jew. In this section, the S.A. is giving instructions on which biblical passages should be recited before starting the daily shacharit service. In it, the S.A. specifies that it is good to recite each of these passages, but they should not be recited publicly or as part of a crowd - only in individual, quiet prayers.

1. What do each of the passages above entail? Are there any common links between them? Look at the verses directly and try and draw a connection between them all.

2. Without reading ahead, why do you think we are prohibited from reciting the Ten Commandments in our daily prayers?

3. Do you think the Ten Commandments should be part of our daily tefillot? Why or why not?

This section from the Babylonian Talmud discusses the reasoning as to why we no longer say the Ten Commandments in our daily prayers. In the past, they used to be included in daily prayers along with the Shema, its sections, and its brachot before and after. It was taken out of the daily liturgy in response to the actions of "heretics," who were most likely other sects of Judaism and the early Christians, who were, at the time, separating themselves from mainstream Judaism by pointing out what they thought were Judaism's flaws.

The Gemara related above that the priests in the Temple read the Ten Commandments, along with the sections of Shema, VeHaya im Shamoa, VaYomer, True and Firm, Avoda, and the priestly benediction.

That was also taught in a baraita that Rabbi Natan says: In the outlying areas, they sought to recite the Ten Commandments in this manner, but they had already abolished their recitation due to the grievance of the heretics.

The Gemara relates that several Sages sought to reinstitute recitation of the Ten Commandments, as Rabba bar bar Ḥana thought to institute this in the city of Sura, but Rav Ḥisda said to him: They already abolished them due to the grievance of the heretics.

4. Why would the heretics argue that the existence of the Ten Commandments means that none of the rest of the Torah came directly from God?

5. How would you argue against the heretics? What "evidence" or supporting arguments would you use? Write a 3-5 sentence response to the heretics' claim that the presence of the Ten Commandments proves that the Torah did not come from God.