A note on the passing of Rabbi Steinsaltz from Sefaria co-founder, Joshua Foer
SC 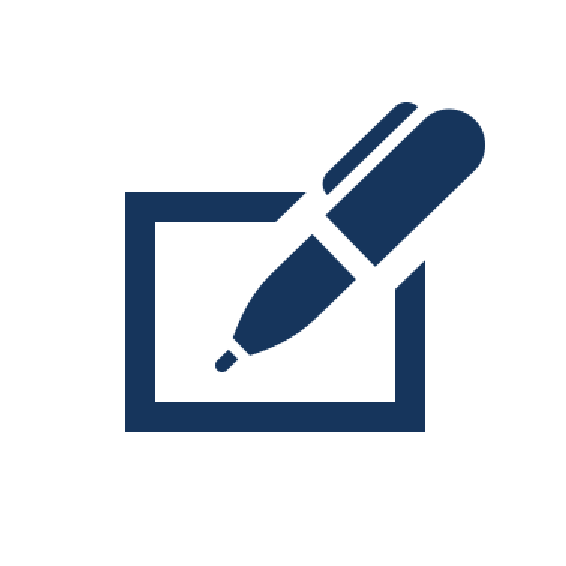 In the spring of 2013, our friend Ilan Kaufthal asked Rabbi Adin Steinsaltz if he could spare two hours to look at a new digital project to make Jewish texts more accessible. At the time, Sefaria was little more than a buggy prototype. We had not yet incorporated as a non-profit, or hired a single employee.

A week later, my co-founder Brett Lockspeiser and I met the rabbi at an office in midtown Manhattan. We were nervous. We had come to ask him to release his English and Modern Hebrew translations of the Babylonian Talmud–representing decades of unprecedented intellectual labor–with an open license, so that his work could be freely accessed online.

We weren’t even sure how to begin to make the ask. How much groundwork was going to be necessary just to explain the technology of Sefaria? Did the old rabbi with the long gray beard even know what social media was?

He did. Not only did Rabbi Steinsaltz immediately understand the implications of what we were proposing, but at every moment in our conversation, he was three steps ahead of us. It was one of the few times in my life I’ve felt I was in the presence of a genius. No sooner had Brett explained how we planned to interlink all Jewish texts than the Rabbi suggested that we were thinking too small.

Yes, he said, what we were proposing was good and necessary (and in fact, he had had the idea for a similar project in the 1970s!). But he pointed out that what we were describing was actually an intertextual platform that could even be applied beyond Torah, and would be valuable for the philosophical canon as well. “When I’m reading Kierkegaard and he references Plato, I’d like to be able to click to see Plato,” he said.

Rabbi Steinsaltz was irreverent, funny, and warm. He responded to our questions with stories that darted off in completely orthogonal directions, only to inevitably circle back to tight answers that directly addressed what we wanted to know. Here was a man so steeped in Talmudic digression, that it had become his own rhetorical style.

Rabbi Steinsaltz had the vision to see even further than we could. He was eager to make his life’s work available for free online, and in 2017, with the financial support of the William Davidson Foundation, we were able to make it happen. Last month nearly 100,000 people (one in four Sefaria users) accessed the rabbi’s translation and commentary through The William Davidson Talmud on Sefaria.

“Let my people know!” was Rabbi Steinsaltz’s mantra. Nobody has done more in our time to make the Jewish tradition accessible to all. The world has lost a giant. Baruch dayan ha’emet.