Moishe Moment: Vayeshev When We Turn Brothers Into Others

Moishe Moment: Vayeshev When We Turn Brothers Into Others
LB
by Loren Berman 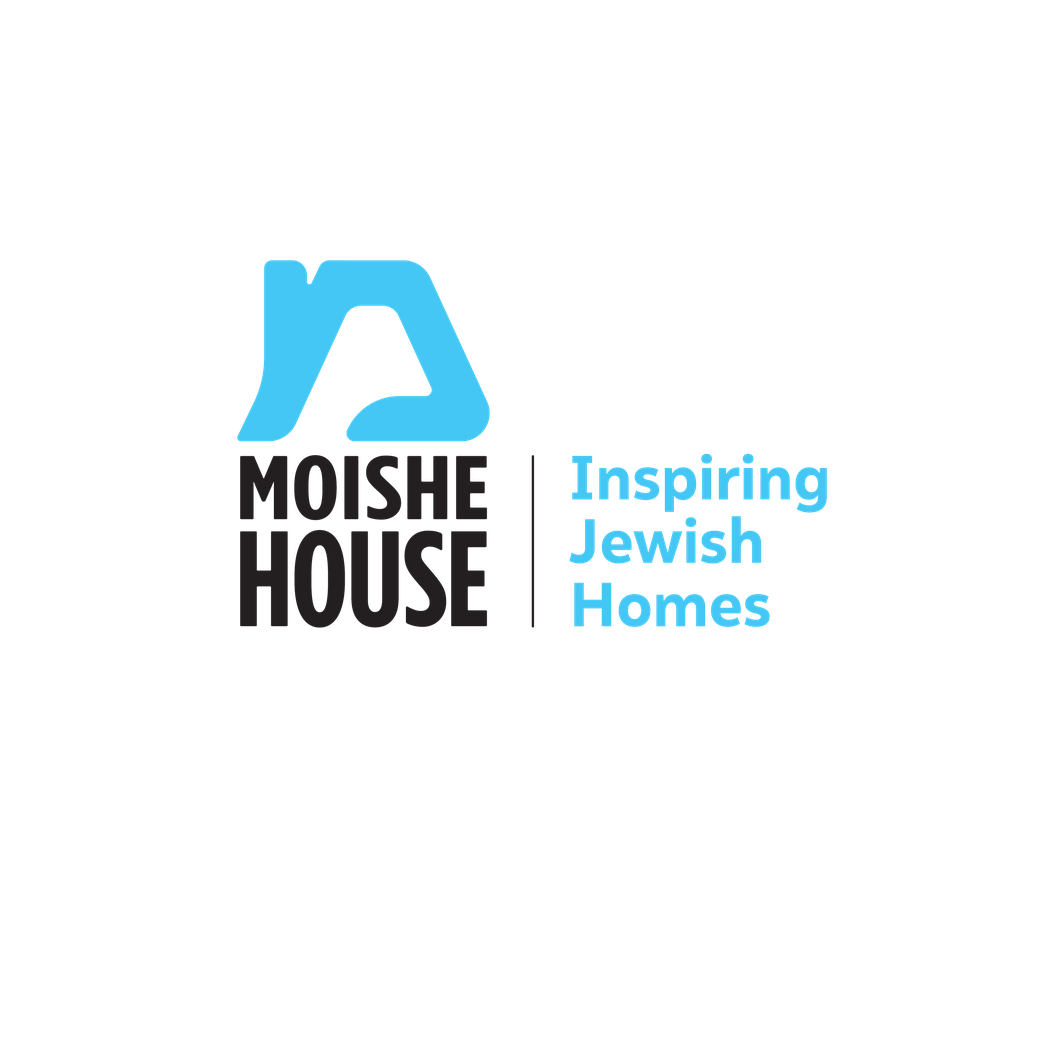 When people ask me why I want to be a rabbi, I generally respond, “well, I don’t, really!” (long story! Happy to share mine and hear yours over chai lattes J) When they eventually ask me what was it that first stirred my interest in Jewish text, thought, and culture, I tell them it goes back to my 3rdgrade Hebrew class and week-long trip to Israel. I was struck by and enamored with the Hebrew language. It’s a very economical language, so fewer letters are used and shorter words constructed. Because there aren’t many choices of letters or words to use, unlike Greek where there are many, when a certain word is selected, it can be interpreted in a number of different ways and express multiple ideas.

The word for “cruelty” in Hebrew is one such word. The word is “achzar.” Spelled: Aleph. Chaf. Zayin. Reish. אכזר

Each syllable of this two-syllable word can actually be interpreted to shed new light on the meaning of achzar, or cruelty. The sound of the first syllable, Ach (though not spelled in exactly the same way) can mean “brother.” And the second, Zar can mean “stranger.” In other words, cruelty is most demonstrated when kinsfolk see each other as strangers, rather than the family members they are.

I believe this sense of estrangement is one of the reasons Joseph and his brothers experience such strife, as evidenced in this week’s Torah portion, Parashat Vayeshev. We read that Joseph’s brothers conspired to murder him. Granted, Joseph is far from innocent in this ordeal (and his parents, our matriarchs and patriarchs, aren't off the hook either), as he exhibited quite a bit of arrogance earlier on. But for brothers to want to kill each other? This wouldn’t be the first time this happens in the Torah, but we are talking about the Twelve Tribes here! Where is this aggression coming from?

When Israel (fka Jacob), Joseph’s father, sends him out to see how his brothers are doing, he does so immediately, saying “Hineini” - Here I am!

When he approaches his brothers, the text says:

(18) They saw him from afar, and before he came close to them they conspired to kill him.

I don’t think it’s a coincidence that the brothers' call to murder Joseph and the narrator’s note that “they saw him from afar” are adjacent to one another. Only when one perceives that someone they dislike is far away from them, be it physically or emotionally, and only when one perceives this person as a alien, can they begin to wish such harm on the other. Distance and estrangement lead to cruelty. And it’s all in the word: Achzar - My brother is a stranger.

Now, they don’t end up killing him. But the story doesn’t end happily ever after just yet, either. Maybe the whole drama of selling Joseph into slavery would have been prevented had they been willing to be in the presence of one another, face to face. In fact, another Hebrew word, panim, means “face.” But panim also means one’s “inner essence.” When one sees another’s face up close, they are actually looking at something deeper, something kinder, something human, something Godly in the other. That magical Hebrew wordplay is at it again!

The Torah is suggesting that we ought to thoughtfully close the physical and emotional distance between ourselves and those we feel insecure around, disagree with, or have simply lost touch with – especially when they are in our community.

We are in the Chanukah season - one which is typically characterized, perhaps tritely, as “dark.” I want to highlight that it’s awfully hard to connect with others in the dark when one is used to seeing clearly. In the dark, I can’t see your face. I don’t know what you are thinking or feeling. I don’t know how far you are. I might even trip trying to get close. Darkness is not conducive to relationship. Darkness separates us. My blessing for the community is that we are able to take baby steps towards seeing the common light that we all share - that we are able to light the Chanukah candles as a community and admire the dancing flames in the presence of one another, noting each other’s warm faces by the fire, and seeing in each others’ faces, the beauty of our own.

As you get ready for Chanukah, the Moishe House team welcomes you to look at some of the resources we’ve put together for you – texts, songs, program ideas, meditations, intentions, and much more. Chag Sameach and Shabbat Shalom!

(16) He answered, “I am looking for my brothers. Could you tell me where they are pasturing?” (17) The man said, “They have gone from here, for I heard them say: Let us go to Dothan.” So Joseph followed his brothers and found them at Dothan.

(19) They said to one another, “Here comes that dreamer!

The approach to the face is the most basic mode of responsibility...The face is not in front of me (en face de moi) but above me...the face is the other who asks me not to let him die alone, as if to do so were to become an accomplice in his death...The word of God speaks through the glory of the face and calls for an ethical conversion, or reversal, of our nature.