The Curious Case of the Shapeshifting Shofar
TS 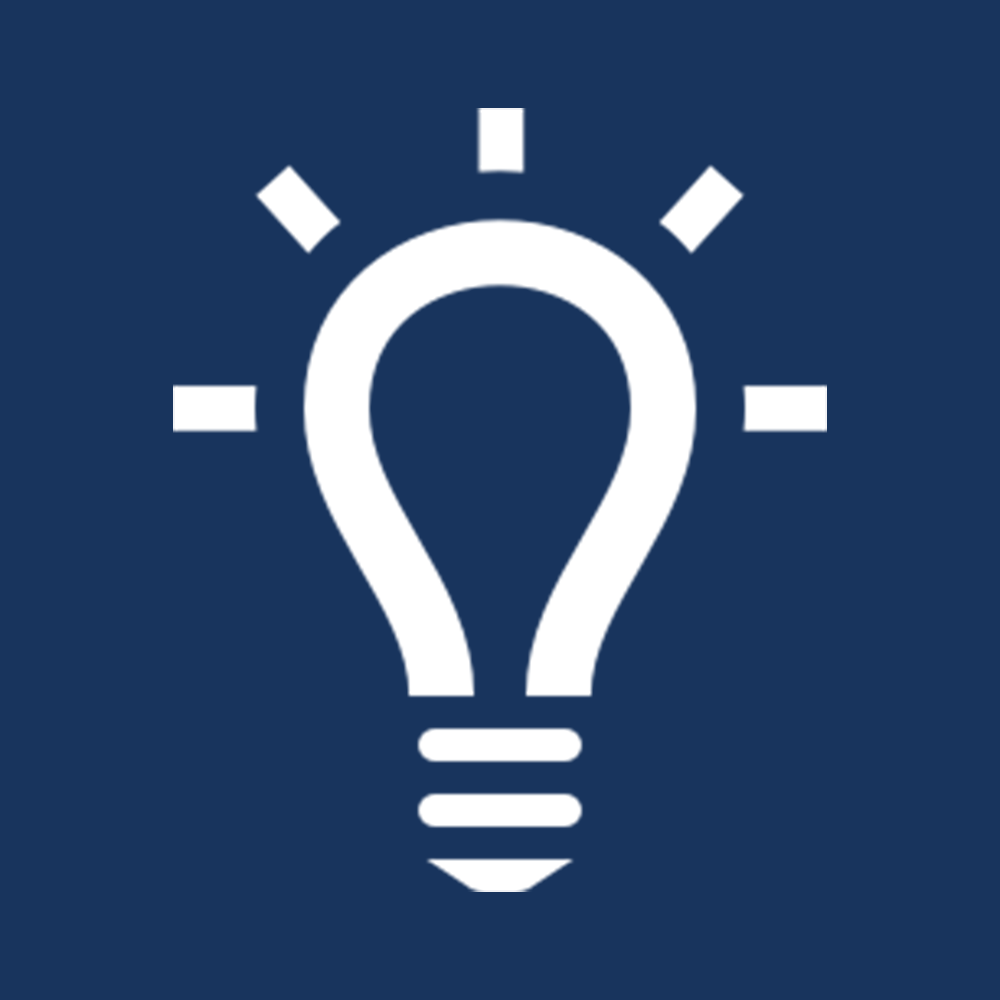 The teacher may also need to walk students through how they can log into Sefaria, create their own source sheets, find the relevant page of Gemara, and add the Mishnah to their sheets. Alternatively, the teacher can simply create a sheet for each student using the assignment tab.]

Where appropriate, students should start by using the Hebrew-only version. If they are unsure as to a word’s meaning, they can use a print dictionary, or right click on words that they’re unsure about in order to utilize Sefaria's built-in Jastrow feature.

Next, read the Gemara's analysis of the question of bent versus straight shofarot: