Two Hassidic rabbis, the Kotzker Rebbe and the Vorker Rebbe, once discussed the relative holiness of certain commandments. The Vorker observed that on Sukkot one chooses the four species after painstaking care to ensure their perfection and beauty. They are admired and waved, but finally they are laid aside, the commandment concerning them having been fulfilled.

This is the way it is with most mitzvot: as long as we hold them we encompass the holy; the moment we release them their holiness departs. But when the Jew sits in the sukkah, he is surrounded by the commandment. The holy literally encompasses the Jew. Thus, sukkah is the greatest mitzvah.

The Kotzker replied that the commandment concerning the Sabbath is even greater. The Jew can walk out of the sukkah, but he cannot walk out of the Sabbath. In other words, the sanctification of time is the ultimate sanctity, and since life is measured in time, holiness of time means holiness of life. It is thus characteristic that the first commandment God gave the people of Israel as a nation—while yet in Egypt—was a mitzvah dealing with an aspect of time: “This month shall be to you the first of the months” (Ex. 12:2).

Siddur Ashkenaz, Berachot, Birkat HaMazon 74
May the Merciful One raise up for us the fallen Tabernacle of David.
עמוס ט׳:ח׳-י״ד

(8) Behold, the Lord GOD has His eye
Upon the sinful kingdom:
I will wipe it off
The face of the earth!

But, I will not wholly wipe out
The House of Jacob
—declares the LORD. (9) For I will give the order
And shake the House of Israel—
Through all the nations—
As one shakes [sand] in a sieve,
And not a pebble falls to the ground. (10) All the sinners of My people
Shall perish by the sword,
Who boast,
“Never shall the evil
Overtake us or come near us.”
(11) In that day,
I will set up again the fallen booth of David:
I will mend its breaches and set up its ruins anew.
I will build it firm as in the days of old, (12) So that they shall possess the rest of Edom
And all the nations once attached to My name-c
—declares the LORD who will bring this to pass. (13) A time is coming
—declares the LORD—
When the plowman shall meet the reaper,
And the treader of grapes
Him who holds the [bag of] seed;
When the mountains shall drip wine
And all the hills shall wave [with grain].
(14) I will restore My people Israel.
They shall rebuild ruined cities and inhabit them;
They shall plant vineyards and drink their wine;
They shall till gardens and eat their fruits.

Adonoy our God; make us lie down in peace, our King, raise us again to life Spread over us the shelter of Your peace, and direct us to better ourselves through Your good counsel; and deliver us for Your Name’s sake. Shield us, and remove from us enemies, pestilence, sword, famine and sorrow. Remove the adversary from before us and from behind us, and shelter us in the shadow of Your wings. For, Almighty, You are our Protector and Rescuer, For, Almighty You are a gracious and merciful King. Guard our going out and our coming in for life and peace for now forever. Blessed are You, Adonoy, Who guards His people Israel forever.

R. Nachman said to R. Isaac: "Have you heard when the fallen son will come?" He was asked, "Who is the fallen son?" "Meshiah," answered R. Nachman. "And the Messiah, you call the fallen son?" And he answered: "Yes, for it is written (Amos 9, 11) On that day will I raise up (Fol. 97) the tabernacle of David, which is fallen."

(4) One thing I ask of the LORD,
only that do I seek:
to live in the house of the LORD
all the days of my life,
to gaze upon the beauty of the LORD,
to frequent-b His temple. (5) He will shelter me in His pavilion
on an evil day,
grant me the protection of His tent,
raise me high upon a rock.

That He will hide me in His tabernacle I am confident that He will hide me in His Temple, and we learned in Seder Olam (ch. 18) that this verse was stated concerning Joash the son of Ahaziah, who was hidden by his sister, Jehosheba, in the attic of the Holy of Holies, as the matter is stated (in II Kings 11:3): “And he was hiding with her in the house of the Lord for six years.”

In his Tabernacle - That is Jerusalem similar to Psalms 76:3 Salem became His abode;
Zion, His den.

THE WAY BACK INTO THE YEAR

Everything earthly lies so far bchind the transport of eternity in this confession, that it is difficult to imagine that a way can lead back from here into the circuit of the year. That is why it is most significant for the structure of the spiritual year that the festivals of immediate rcdemption do not conclude the feast month of redemption which closes the annual cyde of Sabbaths. For after them comes the Feast of Booths, which is a feast of rcdemption founded on the base of an unredeemned era and of a people yet within the pale of history. In the common unity of man, the soul was alone with God. To neutralize this foretaste of eternity, the Feast of Booths rcinstates the reality of time. Thus the circuit of the ycar can recommence, for only within this circuit are we allowed to conjure eternity up into time.

Thus the Feast of Booths is not only a festival of rest for the people, but also the festival of the ultimate hope. It is a festival of rest only in that it breathes hope. In this festival of redemption there is no present redemption. Redemption is only a hope, only something present expected in the source of wanderings. And so this feast cannot be the last word, since it does not include redemption in its own domains but only glimpses it and lets it be glimpsed from the mountain of revelation. As the Sabbath fows back into the weekday, so this close of the spiritual year is not permitted to be an actual close but must fow back into the beginning. On the festival of Rejoicing in the Law, the last word in the Torah gives rise to the first. And the old man who, in the name of the congregation, is in charge of this transition, is not called "husband of the Torah," but through all time goes by the name of "bridegroom of the Torah." It is not without good cause that the book full of corroding doubt, Ecclesiastes, is assigned to be read at the Feast of Booths. The disenchantment which follows upon the Sabbath the moment its fragrance has been breathed for the last time and the weekday asserts itself in all its old unbroken strength is, as it were, included in the festival itself through the reading of Ecclesiastes. Although the Feast of Booths celebrates redemption and rest, it is nevertheless the festival of wandering through the wilderness. Neither in the feasts that unite people at a common meal, nor in those that unite them in common listening, does man have the experience of community begot by dtimate silence. Beyond the mere founding of the community in the common word, beyond the expression of the community in a common life, there must be something higher, even if this something lies at the farthest border of community life and constitutes community beyond common life.

(7) In my anguish I called on the LORD,
Cried out to my God;
In His Abode He heard my voice,
My cry entered His ears. (8) Then the earth rocked and quaked,
The foundations of heaven shook—
Rocked by His indignation. (9) Smoke went up from His nostrils,
From His mouth came devouring fire;
Live coals blazed forth from Him. (10) He bent the sky and came down,
Thick cloud beneath His feet. (11) He mounted a cherub and flew;
He was seen-h on the wings of the wind. (12) He made pavilions of darkness about Him,
Dripping clouds, huge thunderheads; (13) In the brilliance before Him
Blazed fiery coals. (14) The LORD thundered forth from heaven,
The Most High sent forth His voice; (15) He let loose bolts, and scattered them;
Lightning, and put them to rout. (16) The bed of the sea was exposed,
The foundations of the world were laid bare
By the mighty roaring of the LORD,
At the blast of the breath of His nostrils. (17) He reached down from on high, He took me,
Drew me out of the mighty waters; (18) He rescued me from my enemy so strong,
From foes too mighty for me. (19) They attacked me on my day of calamity,
But the LORD was my stay. (20) He brought me out to freedom,
He rescued me because He was pleased with me. 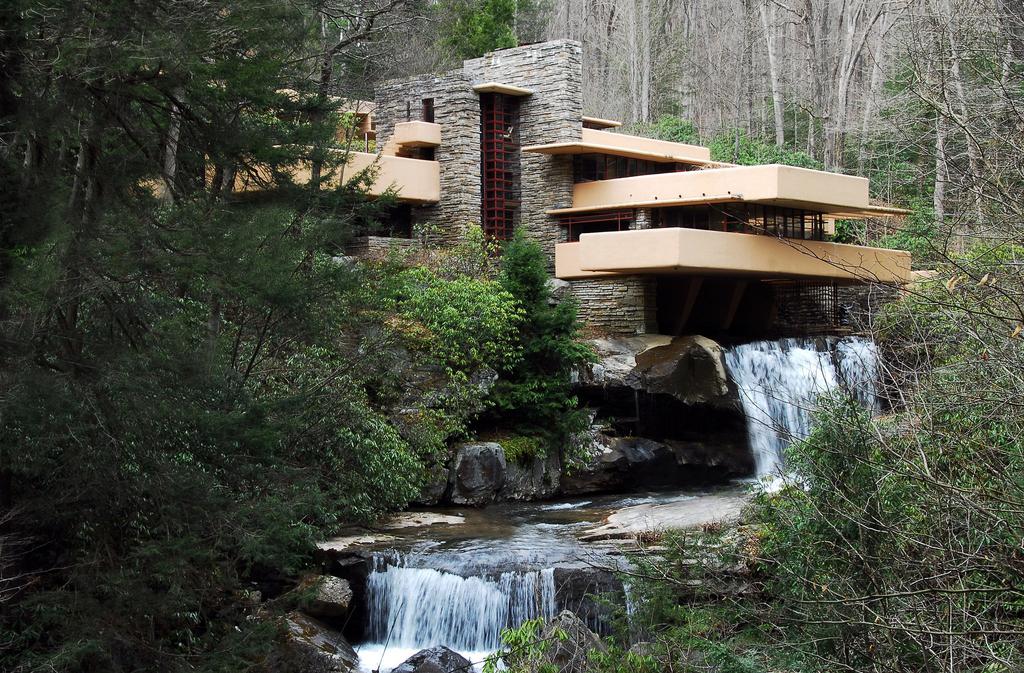 Heraclitus of Ephesus (Ἡράκλειτος, Herakleitos; c. 535 BC – 475 BC) was a Greek philosopher, known for his doctrine of change being central to the universe, and for establishing the term Logos (λόγος) in Western philosophy as meaning both the source and fundamental order of the Cosmos.