The History of the Yellow Candle
DS 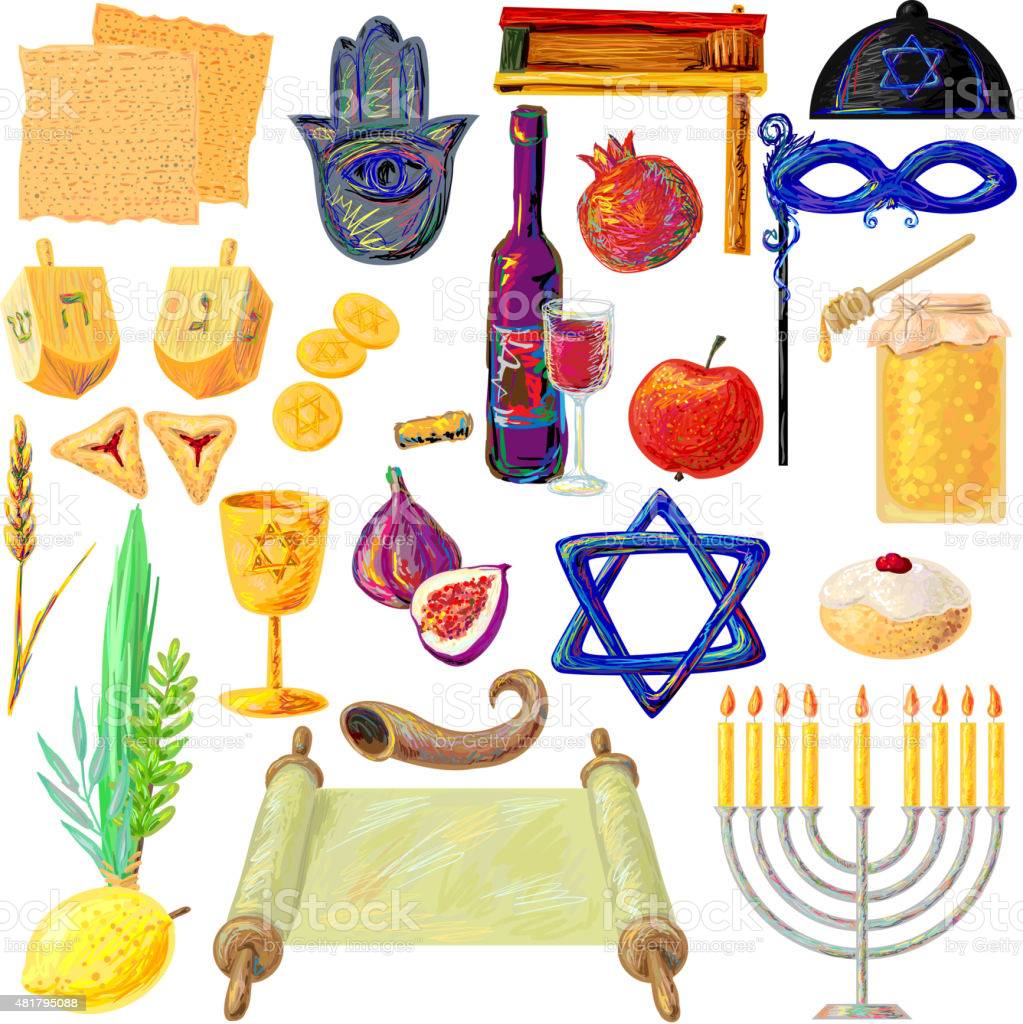 The Candle That Made a Difference

Published in the “CJ — Voices of Conservative/Masorti Judaism” magazine, Spring 2010

In the aftermath of the Six Day War, while living conditions in Syria seriously deteriorated there was a dramatic increase in persecution and hostility against Syria’s Jewish population. As the number of imprisonments and executions significantly increased, the Syrian Jewish population urgently sought ways to emigrate. Their plight came to the attention of Judy Feld Carr, a member of Congregation Beth Tzedec in Toronto. Judy was moved by the dire situation of the Syrian Jews and somehow found a way to obtain their release from Syria.

“We were buying Jews, one by one, from a hostile government. It was the best-kept secret in the Jewish world,” Judy said. As a result of her activities, 3,228 lives were saved. Judy was recognized for her efforts with many awards, including the Order of Canada, the Simon Wiesenthal Award for Tolerance, Justice and Human Rights, and the Haifa University Merit Award.

This hard work required continuous funding. In 1973, Congregation Beth Tzedec established a fund for Jews in Arab Lands in memory of Judy’s first husband, Ronald (Rubin) Feld. Unfortunately, because many people did not know about the plight of Syrian Jews, fundraising was difficult. That situation was turned around through the genius of the late Jules Surdin, a past president of the Beth Tzedec men’s club, and his friend Morton Pullan.

Jules and Morton modified the traditional yahrtzeit candle and connected it to Yom HaShoah. They inspired members of the Beth Tzedec’s men’s club to hand-deliver the candles to 2,700 households while at the same time requesting help in saving Syrian Jewry. This effort quickly spread throughout synagogues in Canada. The Yom HaShoah Yahrtzeit Candle program received international recognition at the 1981 FJMC [Federation of Jewish Men’s Clubs] convention.

A young man named Joe Winokur, a member of Temple Ner Tamil in Peabody, Massachusetts, was at that convention. Joe’s father, a Holocaust survivor, had died not long before. Joe modified the Yom HaShoah Yahrzeit Candle in his memory by dyeing it yellow, and he introduced an appropriate box and bag to make mailing and delivery easier.

Ner Tamid’s brotherhood used the newly designed candle and supporting materials, distributing candles to all the synagogue’s members. The following year yellow candles were distributed in a similar fashion by men’s clubs and brotherhoods throughout New England. Ner Tamid’s brotherhood was honored with an FJMC Torch award in 1983. Dr. Jerome Agrest, then FJMC international president, expanded this effort from a regional program to an international one.

In 2009, through the efforts of FJMC’s dedicated volunteers, nearly 200,000 candles were distributed in North America. The program reached Israel in 2006, and in 2008 the Jewish community of Mumbai held its first Holocaust commemoration and distributed 5,000 yellow candles. In 2010, the program moved to Latin America through the efforts of Michael Abadi and the FJMC Dor Habah program.

FJMC’s Yellow Candle program aims to ensure that the victims of the Holocaust are never forgotten. Lighting a yellow candle provides an opportunity for us to think about oppression and genocide in our generation, as well. As a direct link of lighting this little candle, the community of Syrian Jews was rescued from oppression. Today, hundreds of synagogues of all denominations distribute and light the yellow candles and thereby contribute in a variety of ways to their synagogues and men’s clubs for worthwhile, life-affirming activities.

Light your candle on Yom HaShoah, and make a difference.

Stan Greenspan was a 2010 international vice-president of FJMC.