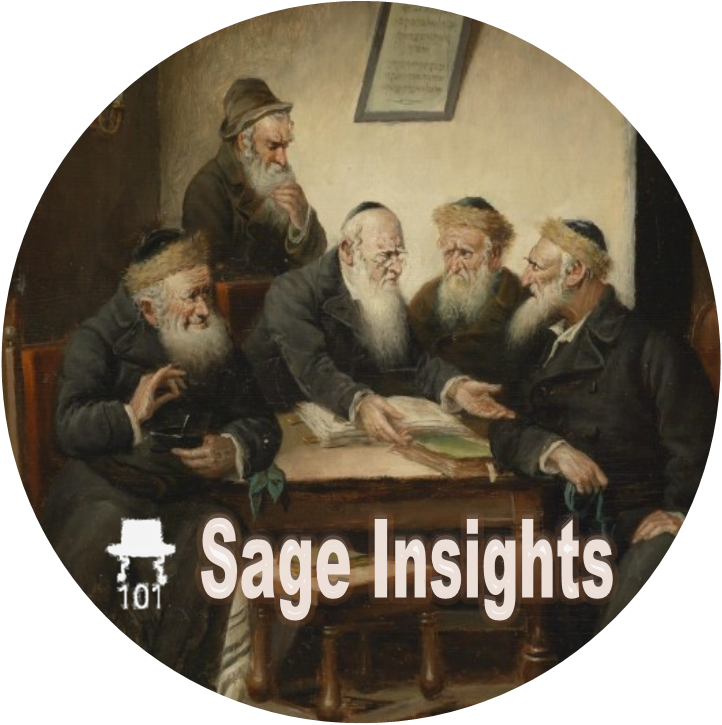 In Morocco, France, Israel, and Canada, Maghrebi Jews enjoy a custom of following the time of unleavened bread with an exuberant celebration of the return to eating chametz with a dinner heavy-laden with rich desserts. Those who have sold their chametz for Passover generally purchase it back on this day. In addition to the food traditions, many go the sea and walk barefoot in the water as a remembrance of the miraculous crossing of the Yam Suf, which, according to the tradition, occurred on the 23rd of the month of Nissan. The traditional colors associated with this feast are red and gold.1

The origin of the Mimouna (Heb. מימונה; Arab. ميمونة; Berber ⵎⵉⵎⵓⵏⴰ), a truly interfaith feast-ival, seems to be only about two-and-a-half centuries old (ca. mid-18th century). It has long been customary in Morocco, at the close of the Feast of Unleavened Bread, for Jews to take a basket full of Passover delicacies to a Muslim acquaintance. The basket contained an egg and meat pie (a Jewish delicacy), matzah, and salads. As is typical of the traditional Eastern ceremony of hospitality, the Muslim host received the Jew and served him or her delicacies, especially fruit. The Muslim would also give the Jew a basket which would contain primarily milk, butter, flour, and yeast. As yeast was not generally available in the Jewish community at the end of Passover, this gift made it possible to prepare dough for bread right after the holy days. Neta Elkayam explains, “Moroccan Jewry’s narrative is not one of trauma or persecution. Through our Mimouna, we offer... a non-traumatized Judaism of sunshine, warm desert climates, joie de vivre and cordial relations with our non-Jewish neighbors.”

The name of this unique feast is believed by many to derive from that of Rabbi Maimon ben Yosef, father of the great Rishon-Era Sage Rambam (Maimonides). In Arabic-speaking communities, a second connection to the name is seen, as the Arabic word for wealth or fortune/​​​​​​​mazal is ميمون (mimoun), relating to the gold which was given to the fleeing Jews upon their exodus from Egypt. The name could also, possibly, have a connection to the Hebrew word for belief, i.e. emunah (אמונה).2 Another understanding ties mi mouna (my sweet-roll) in the Ladino language common to the Sephardim, many of whom settled Morocco upon their expulsion from Spain in the Inquisition period (1392 to 1492).

It is traditional to greet one another in Judeo-Arabic during this feast. The customary greeting is:

Feel comfortable and eat well! (or "Be prosperous and lucky!")

At the arrival of guests, a mint sprig is dipped in milk and eaten as a symbol of good fortune and new beginnings. We then greet one another on this day with a recitation of Mishlei 3:2-3, pronounced as a blessing.

(2) For they will bestow on you length of days, years of life and well-being. (3) Let fidelity and steadfastness not leave you; bind them about your throat, write them on the tablet of your mind,

(4) And you will find favor and approbation in the eyes of G-d and man. (5) Trust in HASHEM with all your heart, and do not rely on your own understanding.

(22) It is the blessing of HASHEM that enriches, and no toil can increase it.

(3) Entrust your affairs to HASHEM, and your plans will succeed.

(21) He who strives to do good and kind deeds attains life, success, and honor.

(18) He who tends a fig tree will enjoy its fruit, and he who cares for his master will be honored.

(10) The name of HASHEM is a tower of strength to which the righteous man runs and is safe.

(11) For through me your days will increase, and years be added to your life.

(1) Moses received the Torah at Sinai and transmitted it to Joshua, Joshua to the elders, and the elders to the prophets, and the prophets to the Men of the Great Assembly. They said three things: Be patient in [the administration of] justice, raise many disciples, and make a fence round the Torah.

(1) Rabbi Said: which is the straight path that a man should choose for himself? One which is an honor to the person adopting it, and [on account of which] honor [accrues] to him from others.

(1) The sages taught in the language of the mishnah. Blessed be He who chose them and their teaching. Rabbi Meir said: Whoever occupies himself with the Torah for its own sake, merits many things; not only that but he is worth the whole world. He is called beloved friend; one that loves G-d; one that loves humankind; one that gladdens G-d; one that gladdens humankind. And the Torah clothes him in humility and reverence, and equips him to be righteous, pious, upright and trustworthy; it keeps him far from sin, and brings him near to merit. And people benefit from his counsel, sound knowledge, understanding and strength, as it is said, “Counsel is mine and sound wisdom; I am understanding, strength is mine” (Proverbs 8:14). And it bestows upon him royalty, dominion, and acuteness in judgment. To him are revealed the secrets of the Torah, and he is made as an ever-flowing spring, and like a stream that never ceases. And he becomes modest, long-suffering and forgiving of insult. And it magnifies him and exalts him over everything.

Rav Mesharshiya said: Over this garden daffodil one recites: Who creates fragrant trees, while over a wild daffodil that grows in the field, one recites: Who creates fragrant plants. Rav Sheshet said: Over fragrant violets one recites: Who creates fragrant plants. Mar Zutra said: One who smells a citron [etrog] or a quince recites: Blessed…who gave pleasant fragrance in fruits. On a related topic, the Gemara cites that Rav Yehuda said: One who goes out during Nisan and sees trees that are blossoming recites: Blessed is He who has withheld nothing from His world, and has created in it beautiful creatures and trees for human beings to enjoy. Rav Zutra bar Toviya said that Rav said: From where is it derived that one recites a blessing over scent? As it is stated: “Let every soul praise the Lord” (Psalms 150:6). He explains the verse: What is it from which the soul derives benefit and the body does not derive benefit from it? You must say: That is scent. Even over items from which only the soul derives benefit, one must recite a blessing and praise G-d.

(1) One who goes out in the month of Nisan and sees trees that have put forth flowers says, "Blessed are You, Hashem our G-d, King of the Universe, Who has not left anything lacking in the world and who has created in in good creations and good trees from which people can benefit." And this blessing can only be made once each and every year and if one delays until after the fruit has grown on the tree it is too late.

(4) If a tree blossomed in Nissan but one did not see it until later he may say the bracha as long as the fruit on the tree has not yet ripened.

(5) However, one who saw a fruit tree in bloom during the month of Nissan but forgot or neglected to recite a blessing, may only recite the bracha up until the fruit has begun to grow.

On Shabbat and Yom Tov, one is not to recite Birkhat ha'Ilanot, lest the trees be shaken or the flowers thereof taken in their hands to smell them or they be torn off. Malach there is the letter teyt and it seems from the words of the Mako who wrote that through this blessing the sparks of holiness from the plant are clarified. There is another word of prohibition and therefore it is forbidden to bless this blessing on Shabbat and Yom Tov.

An array of symbolic items adorn the Mimouna table:

At the center of the table, a large bowl is filled to the brim with flour and five silver pieces. The number five represents the five fingers of the hamsa, said to ward of the evil eye and protect those who put up the symbol in their homes.

Among the traditional menu items are meringues, marzipan, pistachios, dates, and coconut confections, alongside the first leavened food of the season: moufleta -- a pan-cooked cake smeared with butter and honey. On account of the buttery topping of the moufleta, this is strictly a dairy-parve meal - no meat is served. Candied eggplant is a common main dish at Moroccan celebrations.

The final custom of the day is to perform an abbreviated havdalah, using the wine only - no candle or besamim.

(5) The Cup of Salvation, I shall Lift & in the Name of HASHEM I Shall call.

(8) Give us success & make prosper our matters & our [Torah] learning & send blessing, abundance & success to all our undertakings. As it is written “He shall receive a blessing from the HASHEM & benevolence from the G·d of his Salvation.” “To the Jews there was light & joy, happiness, & honor.” And as it is written “And David was prosperous in all his matters & G·d was with him.”

Thus should be with us always.

(10) Blessed are You, HASHEM, Our G·d, King of the Universe, Who creates the fruit of the vine.

Though there is no specific traditional farewell greeting, the following Judeo-Arabic salutation is not uncommon.

May you have a good Mimouna!