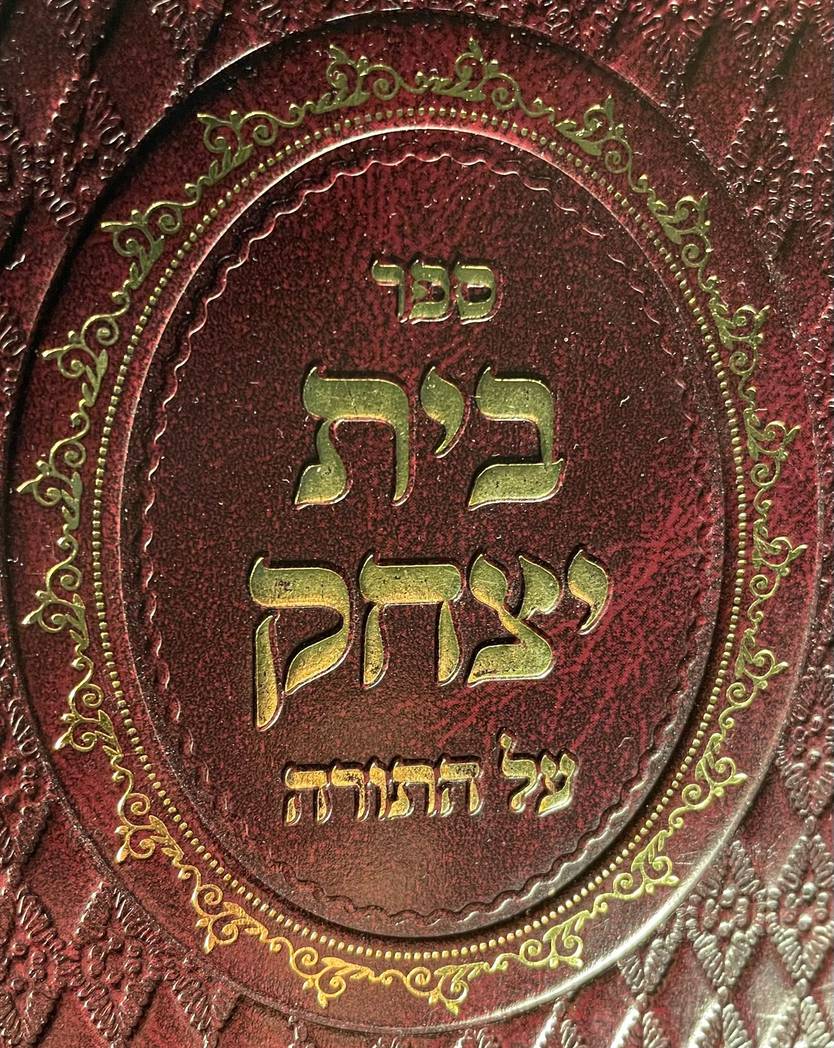 אשר תשים לפניהם, “which thou shalt set before them” — like a table fully laid before a person with everything ready for eating.

We will need an explanation as to why the laws and statutes of the Torah are being compared over here to a set table, prepared with a feast laid out for someone to eat.

(6) My soul is sated as with a rich feast, I sing praises with joyful lips

We must understand over here what the soul being satisfied has to do with a rich feast of foods, which leads to the end of the verse that now one can pray from such satiation. And it can be said that the life-force of the body comes from food and drink, and that when someone stops eating for a day or two his/her body starts to weaken, and then when another few days go by without food then the persons life starts to transition into a dangerous state of health.

A person must know that this is the same in regards to the spiritual, that the spiritual life-force of the soul gets its nourishment from Torah and deeds, as can be seen in the Zohar -

Israel is called a strong and great tree, and it gets its nourishment from it. It is the Torah which is the upper foods, and prayer is the lower foods... As it says in Proverbs 3:18 "Its a tree of life for those that grab hold to it"

As well, if someone doesn't learn and keep the commandments of the Torah, that persons spiritual existence will be in danger, G-D forbid. As we say below in prayer every day for thousands of years, the Torah is our life force!

Therefore, Adonoy, our God, when we lie down and when we rise, we will discuss Your statutes, and rejoice in the words of the teachings of Your Torah and in Your commandments forever. For they are our life and they lengthen our days, and on them we will meditate day and night..

This all explains the above verse from Pslams 'My soul is sated as with a rich feast, I sing praises with joyful lips' -which means that just like a body is nourished from foods and drink, so too is the soul of a human dependent on words of Torah, prayer, and upkeep of commandments and acts of kindness, and without those things, there is no nourishment for the soul or life-force whatsoever.

It's told over from one of the HaSeedim (devout students) of the Holy Rabbi the Baal Chidushei HaRim, may he be remembered for eternal life, that this student apologized to his Rabbi for forgetting something that he had learned, so the Rabbi asked him, did it ever happen to you that you once accidentally put food into you ear instead of your mouth when eating? The devout student answered back in a state of wonder, "How is it possible to forget something so crucial to staying alive, like eating", so the Rabbi answered him back - "If so, how could you forget something from the Torah, which we know is the life-force of your reality, which is the food for your soul, just as real food sustains your body.

And this is the explanation of the below verse by King David, may he be loved by Peace

And this is the intention and the explanation of our question on the above Rashi when he said the Torah should be like a set table filled with food before a person, which means that just as the purpose of a set table is to nourish humans via eating and drinking, and without this it would be impossible to have life-force, similarly it is the same with nourishment of the soul, which gets its nourishment through Torah and deeds.

ואלה המשפטים NOW THESE ARE THE JUDGMENTS — Wherever אלה, “these are”, is used it cuts off the preceding section from that which it introduces; where, however, ואלה “and these” is used it adds something to the former subject (i. e. forms a continuation of it). So also here: “And these are the judgments (i. e. these, also)”: What is the case with the former Ten Commandments)? They were given at Sinai! So these, too, were given at Sinai!

The above teaches us that even the commandments that are between man and his fellow, which are rational commandments, are just as well from Sinai, and they nourish your soul, and without them it would be impossible to have life-force. This is not like the nations of the world that have laws and order in order to preserve the order of their governments, because without the structure of a government, no human would have a secure and quality life. However, regarding the Holy Commandments of the Torah, even the rationale ones, which are the commandments between man and his fellow specifically topics like monetary or physical damages, etc, they too are all from Sinai, just like the statutes that were given to Israel whose reasoning behind them are hidden from us, and arent physical commandments, rather in principal they are metaphysical and spiritual by nature and nourish our soul. And now we have this word, V'Aleh, which adds onto what was prior to it, just like the first ones, which is referring to the Ten Commandments, which are the food for our soul as we mentioned before, so too these laws that are given in this weeks Parsha which mainly deal with laws between man and his fellow, they too are food for the soul, and without them it would be impossible to have a sustainable reality, and this is correct with the help of Heaven.