ראש השנה when is the "traditional" jew new year
nt 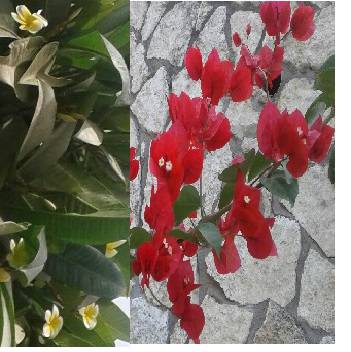 when is the "traditional" jew new year

josepus book 3 preseved that nisan... the babylonian name after the exile still... nisan was "the start of OUR year." not only for counting months but for start of YEAR and not onnly in moses "40 YEAR" from exiting egypt, in bible, but even as late as josepus after jesus the jews considered "our year" in nisan not like the later mishna which did not accurately represent jewish tradition.