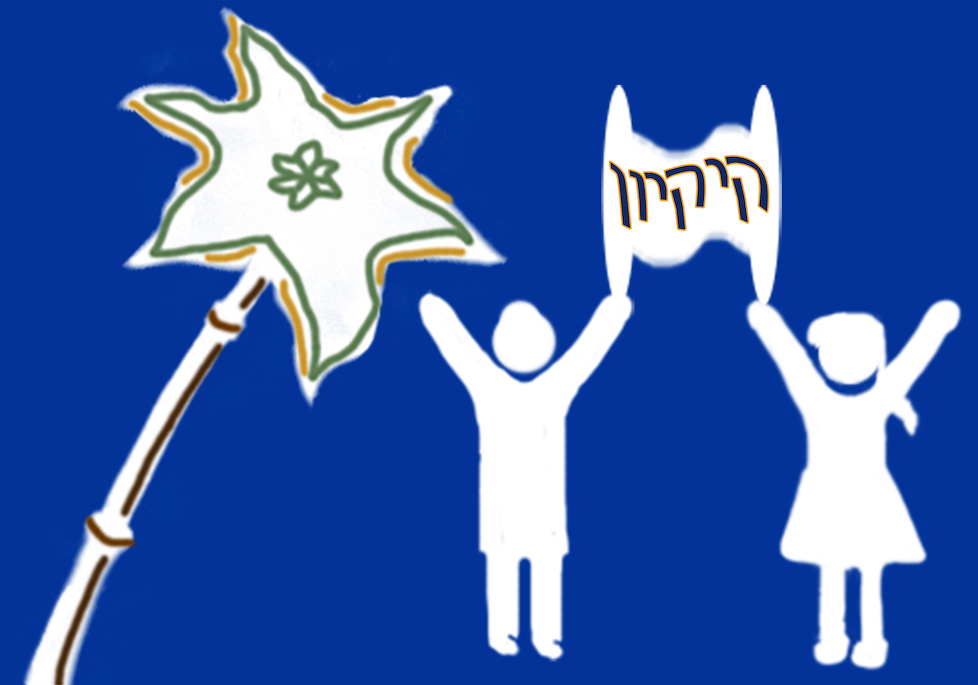 (21) Israel now sent messengers to Sihon king of the Amorites, saying, (22) “Let me pass through your country. We will not turn off into fields or vineyards, and we will not drink water from wells. We will follow the king’s highway until we have crossed your territory.” (23) But Sihon would not let Israel pass through his territory. Sihon gathered all his people and went out against Israel in the wilderness. He came to Jahaz and engaged Israel in battle. (24) But Israel put them to the sword, and took possession of their land....

(33) They marched on and went up the road to Bashan, and King Og of Bashan, with all his people, came out to Edrei to engage them in battle.

(34) But the LORD said to Moses, “Do not fear him, for I give him and all his people and his land into your hand. You shall do to him as you did to Sihon king of the Amorites who dwelt in Heshbon.” (35) They defeated him and his sons and all his people, until no remnant was left him; and they took possession of his country.

(1) We made our way up the road toward Bashan, and King Og of Bashan with all his men took the field against us at Edrei. (2) But the LORD said to me: Do not fear him, for I am delivering him and all his men and his country into your power, and you will do to him as you did to Sihon king of the Amorites, who lived in Heshbon. (3) So the LORD our God also delivered into our power King Og of Bashan, with all his men, and we dealt them such a blow that no survivor was left. (4) At that time we captured all his towns; there was not a town that we did not take from them: sixty towns, the whole district of Argob, the kingdom of Og in Bashan....

(11) Only King Og of Bashan was left of the remaining Rephaim. His bedstead, an iron bedstead, is now in Rabbah of the Ammonites; it is nine cubits long and four cubits wide, by the standard cubit!

Rabbi Yoḥanan said: The Holy One, Blessed be He, rests His Divine Presence only upon one who is mighty, and wealthy, and wise, and humble. And all of these qualities are derived from Moses. He was mighty, as it is written: “And he spread the tent over the Tabernacle” (Exodus 40:19), and the Master said: Moses, our teacher, spread it himself. And it is written: “Ten cubits shall be the length of a board, and a cubit and a half the breadth of each board” (Exodus 26:16). Moses was tall and strong enough to spread the tent over the boards alone.

(1) Now, when King Amraphel of Shinar, King Arioch of Ellasar, King Chedorlaomer of Elam, and King Tidal of Goiim (2) made war on King Bera of Sodom, King Birsha of Gomorrah, King Shinab of Admah, King Shemeber of Zeboiim, and the king of Bela, which is Zoar, (3) all the latter joined forces at the Valley of Siddim, now the Dead Sea.

(4) Twelve years they served Chedorlaomer, and in the thirteenth year they rebelled. (5) In the fourteenth year Chedorlaomer and the kings who were with him came and defeated the Rephaim at Ashteroth-karnaim, the Zuzim at Ham, the Emim at Shaveh-kiriathaim, (6) and the Horites in their hill country of Seir as far as El-paran, which is by the wilderness. (7) On their way back they came to En-mishpat, which is Kadesh, and subdued all the territory of the Amalekites, and also the Amorites who dwelt in Hazazon-tamar. (8) Then the king of Sodom, the king of Gomorrah, the king of Admah, the king of Zeboiim, and the king of Bela, which is Zoar, went forth and engaged them in battle in the Valley of Siddim: (9) King Chedorlaomer of Elam, King Tidal of Goiim, King Amraphel of Shinar, and King Arioch of Ellasar—four kings against those five.

(10) Now the Valley of Siddim was dotted with bitumen pits; and the kings of Sodom and Gomorrah, in their flight, threw themselves into them, while the rest escaped to the hill country. (11) [The invaders] seized all the wealth of Sodom and Gomorrah and all their provisions, and went their way.

(12) They also took Lot, the son of Abram’s brother, and his possessions, and departed; for he had settled in Sodom. (13) A fugitive brought the news to Abram the Hebrew, who was dwelling at the terebinths of Mamre the Amorite, kinsman of Eshkol and Aner, these being Abram’s allies. (14) When Abram heard that his kinsman had been taken captive, he mustered his retainers, born into his household, numbering three hundred and eighteen, and went in pursuit as far as Dan. (15) At night, he and his servants deployed against them and defeated them; and he pursued them as far as Hobah, which is north of Damascus. (16) He brought back all the possessions; he also brought back his kinsman Lot and his possessions, and the women and the rest of the people.

(17) When he returned from defeating Chedorlaomer and the kings with him, the king of Sodom came out to meet him in the Valley of Shaveh, which is the Valley of the King. (18) And King Melchizedek of Salem brought out bread and wine; he was a priest of God Most High. (19) He blessed him, saying, “Blessed be Abram of God Most High, Creator of heaven and earth. (20) And blessed be God Most High, Who has delivered your foes into your hand.” And [Abram] gave him a tenth of everything.

Before the battle against Og, king of Bashan, it is stated: “And the Lord said to Moses: Do not fear him; for I have delivered him into your hand, and all his people, and his land; and you shall do to him as you did to Sihon king of the Amorites, who dwelt at Heshbon” (Numbers 21:34). The Gemara asks: Now, Sihon and Og were brothers, as the Master said: Sihon and Og were sons of Ahijah, son of Shamhazai. In what way is Sihon different from Og, that God found it necessary to warn Moses not to be afraid of Og, and in what way is Og different from Sihon, that there was no need for a warning not to be afraid of Sihon? Rabbi Yoḥanan says that Rabbi Shimon ben Yoḥai says: From the answer that God gave to that righteous one, Moses, you know what was in his heart, i.e., what gave Moses cause to fear. Moses said to himself: Perhaps the merit of our forefather Abraham will stand for Og and save him. Og was the one who told Abraham that Lot had been taken captive by the four kings, enabling Abraham to rescue Lot. The Gemara cites the source of this claim. As it is stated: “And there came one that was saved, and told Abram the Hebrew, now he dwelt by the terebinths of Mamre the Amorite, brother of Eshkol, and brother of Aner; and these were confederate with Abram. And when Abram heard that his brother was taken captive, he led forth his trained men, born in his house, three hundred and eighteen, and pursued as far as Dan” (Genesis 14:13–14).

Og said: How large is the camp of Israel? It is three parasangs. I will go and uproot a mountain three parasangs long and I will hurl it upon them and kill them.

He went, uprooted a mountain three parasangs long, and brought it on his head. And The Holy One, Blessed be He, brought grasshoppers upon it and they pierced the peak of the mountain and it fell on his neck. Og wanted to remove it from his head; his teeth were extended to one side of his head and to the other and he was unable to remove it. And that is what is written: “You break the teeth of the wicked” (Psalms 3:8). And this is in accordance with the homiletic interpretation of Rabbi Shimon Ben Lakish, as Rabbi Shimon Ben Lakish said: What is the meaning of that which is written: “You break the teeth of the wicked”? Do not read it as: You break [shibarta], but rather as: You lengthened [shirbavta].

The story concludes: How tall was Moses? He was ten cubits tall. He took an axe ten cubits long, jumped up ten cubits, and struck Og in the ankle and killed him.