"Like Rain": Melody and Midrash for the Week of Netzach
RI 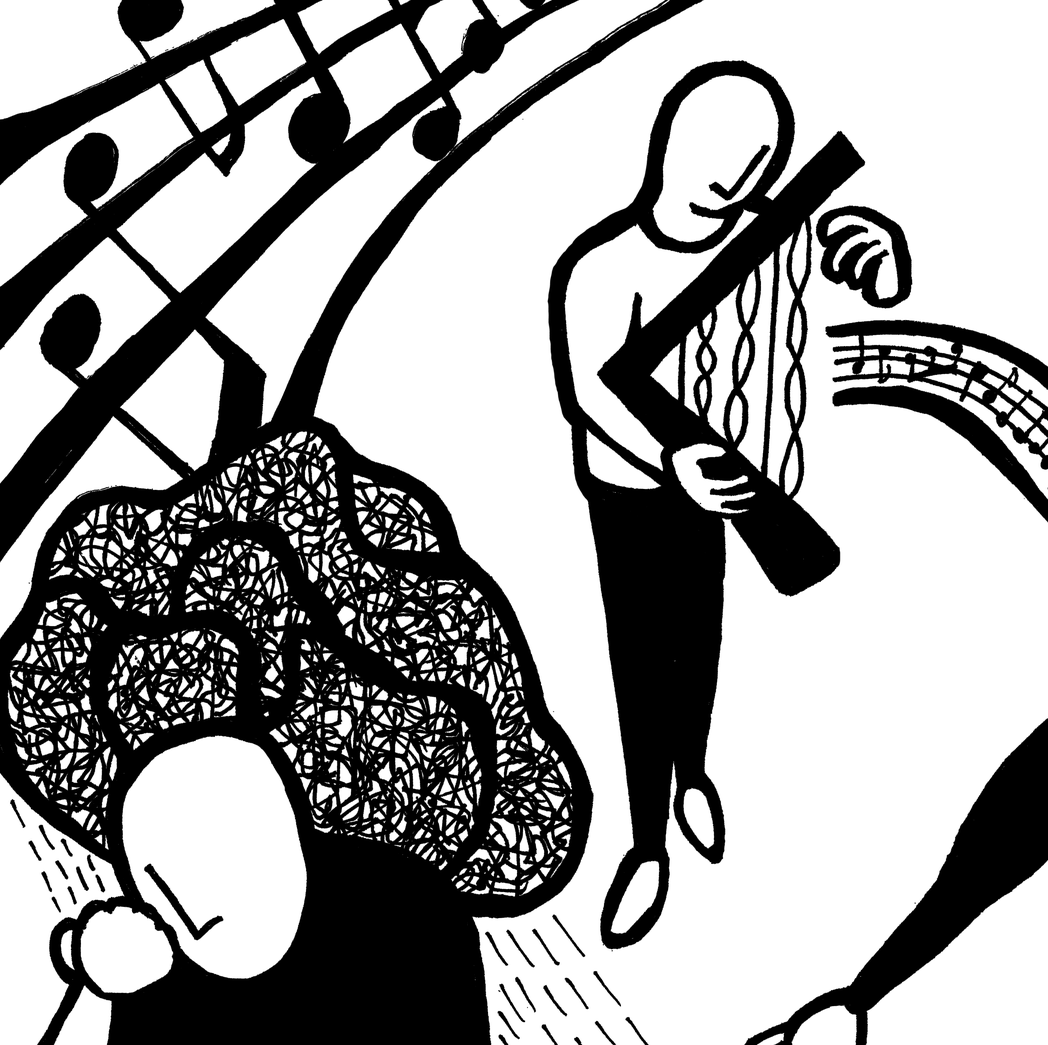 Counting the Omer in Melody and Midrash

The 49 days of the Omer are filled with anticipation and spiritual significance. In 2021, Hadar’s Advanced Kollel and the Rising Song Institute gathered online weekly to hear new melodies and explore midrash as we count toward the gift of receiving the Torah on Shavuot.

Register to attend the final session live on May 13: hadar.org/counting-omer

Learn and sing along below as Rabbi Yosef Goldman from RSI and Yael Jaffe from Hadar work through a piece from Sifre Devarim (a halakhic midrash on the Book of Deuteronomy composed in Talmudic Israel/Babylon around 200 CE) commenting on the following verse:

May my teaching come down as the rain,

My word shall flow as the dew,

As winds upon the herbage,

"like showers on herbage": Just as winds descend upon herbage and enter into it so that it does not become wormy, you, too, "enter into" words of Torah so that you not forget them. Thus did R. Yaakov b. R. Chaninah say to Rebbi: Let us "enter into" the halachoth, so that they not become mouldy. ...

"like droplets on the grass": Just as showers descend upon (blades of) grass, and cleanse them, and scour them, and expand them, so, expand words of Torah — a second time and a third time and a fourth time.

Another idea on"Ya'arof" ("come down/break"): R. Eliezer the son of R. Yossi Haglili says: "Ya'arof" connotes "killing," as it is written (Devarim 21:4) "And they shall break there the neck (ve'arfu) of the heifer in the river-bed." Just as the heifer (of the broken neck) atones for the spilling of blood, so, words of Torah.

"like showers (se'irim) on herbage": Just as se'irim (he-goats) are brought for transgressions and atone for them, so, words of Torah.

Another idea on, "May my teaching come down/break (ya'arof) like the rain": Moses (hereby) said to Israel: Do you know how much suffering (i.e., "breaking") I expended on Torah, how much I toiled in it, how much I wearied myself in it — viz. (Shemoth 34:28) "and he remained there (on Mount Sinai) forty days and forty nights." And I entered there among the angels, and among the heavenly creatures, and among the seraphs — one of whom can incinerate the entire world, viz. (Isaiah 6:2) "Seraphs were standing above Him" — I gave my life for it; I gave my blood for it. Just as I learned it in travail, so, you learn it (even) in travail. — But perhaps, just as you learned it in travail, so, shall you teach it in travail! It is, therefore, written "My word shall flow (tizal) as the dew" — See it (Torah) as "zol," ("cheap") a third or a fourth of a sela (i.e., "part with it easily" [to your disciples]).

Continue counting the Omer in melody and midrash with Rabbi Yosef Goldman and Yael Jaffe for the week of Hod.