Noach: An Ark And A Tower
9E 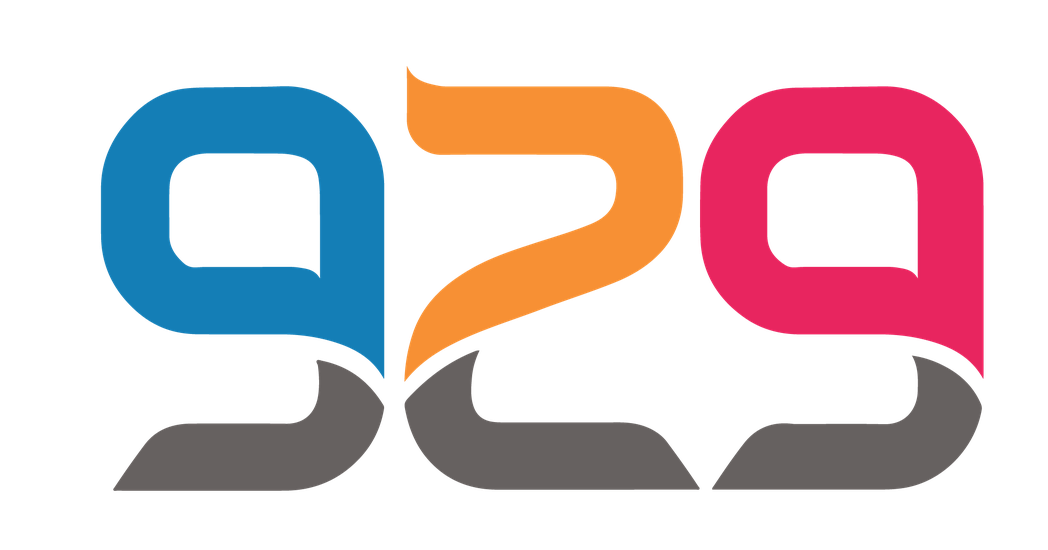 Noah, the righteous man who “walked with God” (Gen 6:9), was told to build a wooden ark because: “the Earth was filled with violence” and God wanted to destroy it. But why did God choose a flood as the way to destroy His Creation? Why was Noah told to build an ark rather than a boat and what did that ark look like? How did the Earth appear when all but the occupants of the ark had perished, the waters had receded, and the ark had come to rest among the mountains of Ararat?

Avner Moriah’s interpretation of the biblical text suggests a visual perspective to these questions. The image on the right depicts the ark as a three-dimensional solid structure perched miraculously on a mountain top. This ark could not have been steered like a boat: its passage through the waters had been totally dependent on God’s will. The ark is shown with several windows – not mentioned in the text – framing the faces of Noah and his family, suggesting their eagerness to see their awesome desolate surroundings. The blue, purple, and green colors used to figure the mountains give them an unrealistic and dreamlike quality. The work describes the episode symbolically, showing the Earth after the flood had washed away all the evil, and Noah, who had faithfully followed God’s command, facing the enormous task of building a renewed world.

The image on the left visualizes the story of the Tower of Babel, found in the same parasha. The two stories of constructions are juxtaposed: one directed by God and the other done in defiance of His will. The solid ark represents obedience to God, whereas the tower, a matchstick structure of pipes, expresses rebellion. The reader wonders why the story of the tower caused such divine anger. What was wrong with the desire to “build us a city, and a tower, with its top in Heaven, and let us make us a name; lest we be scattered abroad upon the face of the whole Earth”? (Gen. 11:4).

The artist portrays the people of Babel as figurines modeled in the style of the ancient Near East, using a modern cement mixer to make the bricks for the tower, a novel structure with many antennas. By combining modern motifs with ancient imagery, the artist is emphasizing the metaphorical significance of the story and is underscoring its relevance to contemporary society.

The colors of the skies in these portrayals suggest the difference in symbolism between the two scenarios. The sky over Noah’s ark is rendered in green and yellow, colors that seem to reflect tranquility and the hope of a new world, whereas the red and orange sky above the Tower of Babel suggests storms and turbulence, mirroring defiance of God’s will and designs.

Avner Moriah is a prolific Israel artist who is illuminating the entire Chumash.