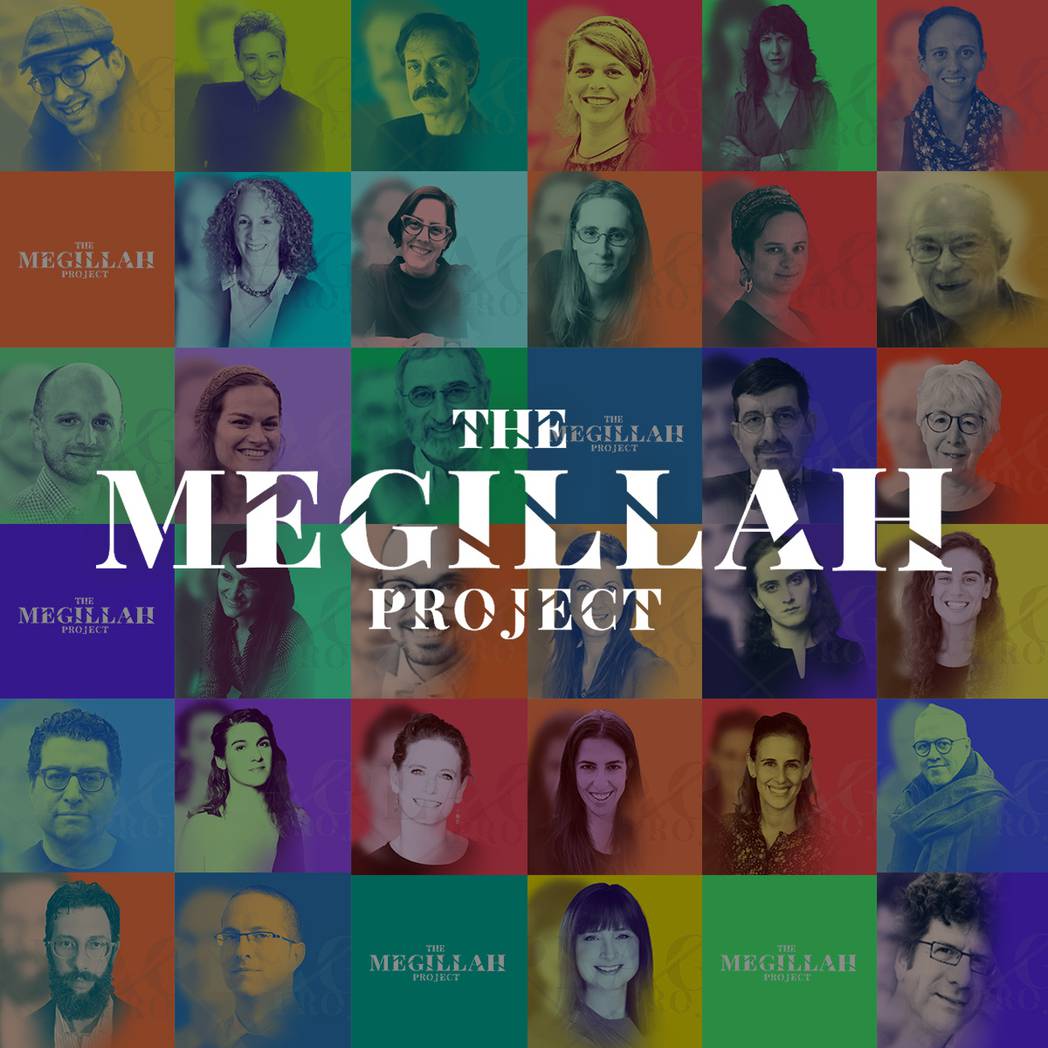 Key texts Ayalon Eliach refers to in this talk are included in this Source Sheet below.

For additional sources and commentary, check out a Source Sheet Ayalon Eliach created at this link:

Rava said: Wine and good scents make me wise, meaning that wine benefits one who deserves it.

The verse states: “That they should do according to every man’s pleasure” (Esther 1:8). Rava commented on the literal meaning of the verse, which is referring to two men, a man and a man [ish va’ish], and said: The man and man whom they should follow indicates that they should do according to the wishes of Mordecai and Haman. The two of them served as butlers at the feast, and they were in charge of distributing the wine. Why is the verse interpreted in this way? Mordecai is called “man,” as it is written: “There was a certain Jewish man [ish] in Shushan the castle, whose name was Mordecai, the son of Jair” (Esther 2:5). And Haman is also called man, as it states: “A man [ish] who is an adversary and an enemy, this evil Haman” (Esther 7:6).

The verse states with regard to Mordecai: “Who had been exiled from Jerusalem” (Esther 2:6). Rava said: This language indicates that he went into exile on his own, not because he was forced to leave Jerusalem.

Rabba bar bar Ḥana said that Rabbi Yehoshua ben Levi said an alternative explanation: Mordecai’s father was from the tribe of Benjamin, and his mother was from the tribe of Judah. Therefore, he was both a Yemini, a Benjamite, and a Yehudi, from the tribe of Judah. And the Rabbis say that the dual lineage is due to a dispute: The families competed with each other over which tribe could take credit for Mordecai. The family of Judah would say: I caused the birth of Mordecai, as only because David did not kill Shimei, the son of Gera, when he cursed him (see II Samuel 16) was it possible for Mordecai to be born later from his descendants. And the family of Benjamin said in response: In the end he came from me, as he in fact was from Benjamin’s tribe. Rava said: The Congregation of Israel at the time said this from the opposite perspective, not as a boast, but as a complaint, remarking: See what a Judean has done to me and how a Benjamite has repaid me. What a Judean has done to me is referring to the responsibility of Judah, as David did not kill Shimei, although he was liable to the death penalty. The grave consequences of this failure included that Mordecai was born from him, and it was he against whom Haman was jealous, leading Haman to issue a decree against all of the Jewish people. And how a Benjamite has repaid me is referring to the fact that Saul, who was from the tribe of Benjamin, did not kill the Amalekite king Agag immediately, from whom Haman was later born, and he caused suffering to the Jewish people.

§ It was stated that amora’im engaged in a dispute concerning the following matter: In the case of one who worships idols due to his love of another who requested that he bow before the statue, or due to fear of someone coercing him to do so, but not due to faith in that idol, what is the halakha? Abaye says: He is liable. Rava says: He is exempt. The Gemara explains: Abaye says he is liable because he worshipped it.

Rava says he is exempt, as the criterion for becoming liable for idol worship is as follows: If one sincerely accepted the idol upon himself as a god, yes, he is liable; but if he did not accept it sincerely, he is not liable.