The Story of Purim Through a Constructive Mahloket (Disagreement) Lens
SE 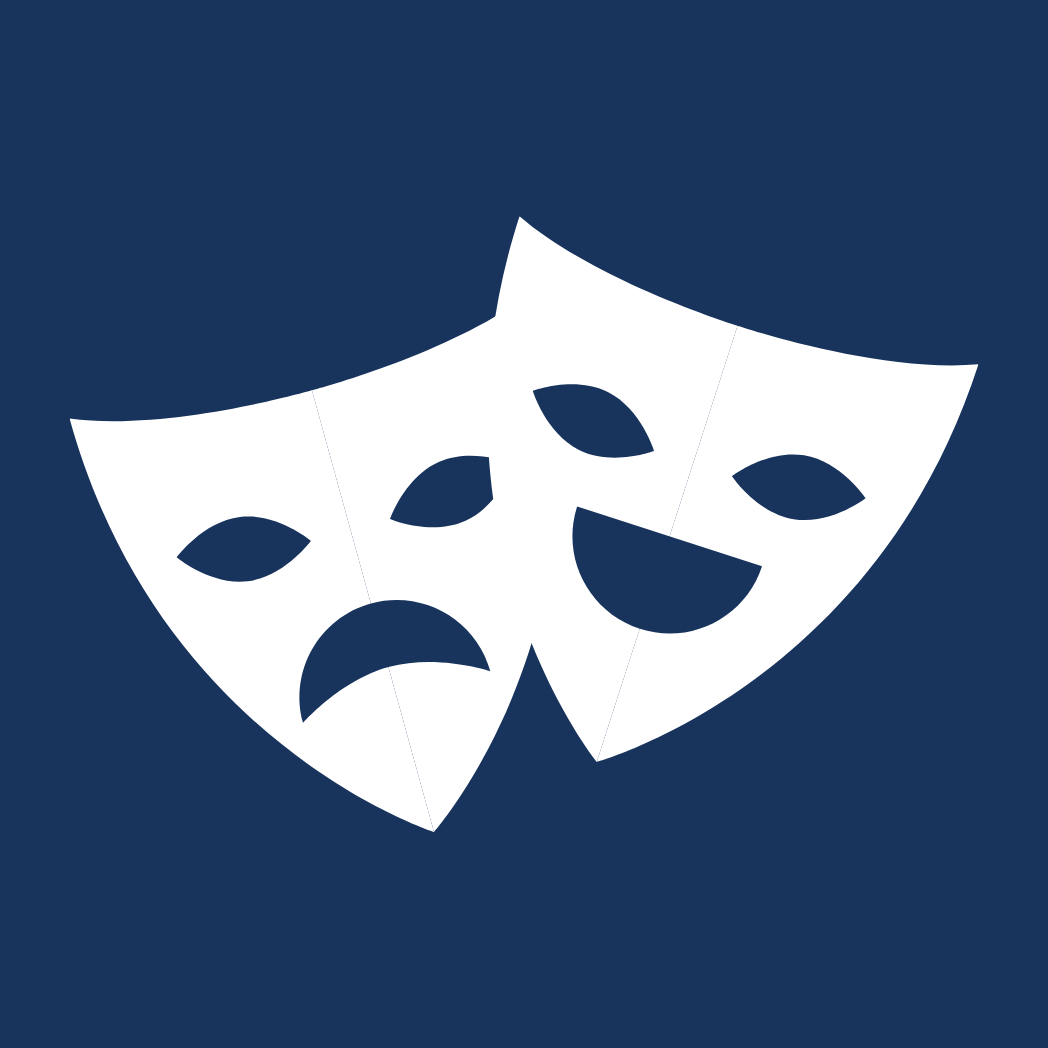 Many students never question why Mordechai wouldn’t bow to Haman, but according to halakha there isn’t a prohibition against bowing to a fellow human being, as a social custom or sign of respect. So why didn’t Mordechai bow to Haman? This activity is designed to help students approach texts with an openness to exploring the varying perspectives of all characters involved, an openness which they can then apply to their own lives.

This session was created by Rabbi Dr. Daniel Roth, the Director Emeritus of the Pardes Center for Judaism and Conflict Resolution and an adjunct faculty member. He taught at Pardes for over twenty years and initiated Pardes's Mahloket Matters: How to Disagree Constructively and the 9Adar Project: Jewish Week of Constructive Conflict. He holds a Ph.D. from Bar-Ilan University’s Conflict Resolution Program, MA in Talmud from Hebrew University, B.Ed in Jewish Philosophy and Talmud from Herzog Teachers’ College, and studied for eight years in Yeshivat Har-Etzion during which time he received rabbinic ordination.

Today’s Questions (recommended for the board):

Optional Starter Activity:
Have a class discussion or ask students to journal in response to the following prompts:

Students engage in text study:
At this point, students can engage with the provided texts in whatever way or combination of ways that is most appropriate based on the timing of the lesson, level of the students and nature of the content. Students can study independently, in pairs, small groups, or as a class. The teacher might consider giving the students a choice of their preferred method and can break up the text study by inserting questions or activities of his/her own design throughout. 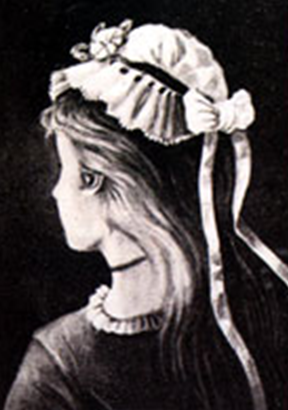 “Some time afterward, King Achashverosh promoted Haman son of Hammedatha the Agagite; he advanced him and seated him higher than any of his fellow officials. All the king’s courtiers in the palace gate knelt and bowed low to Haman, for such was the king’s order concerning him; but Mordecai would not kneel or bow low.” (Esther 3:1-2) What had Haman done? He attached an embroidered [idolatrous] image to his garment upon his breast, and everyone who bowed down to Haman bowed down to the idolatrous image.

Once King Achashverosh issued money to his heads of armies and dispatched them to conquer the province. Haman took his portion of the money [he received from the king] and spent it, and there did not remain anything, so when he came to spend it on the soldiers he did not have anything left. He approached Mordechai because (Mordechai was a possessor of money, and) the money was in Mordechai’s hand just as the king had issued it to him. Haman said to Mordechai: “Lend me from this money which is in your hand.” Mordechai said to him: “I will not lend to you unless you sell yourself to me as a slave.” Haman accepted this upon himself and Mordechai made him the loan, and he wrote a contract as follows: ‘Haman, the slave of Mordechai, has sold himself to Mordechai for a loaf of bread.’ And this is what Mordechai says to Haman [when Haman expects Mordechai to bow to him]: When a slave acquires property - to whom does the slave belong? Therefore, to whom does the property belong? [Therefore, Mordechai refused to bow to Haman, because Mordechai thought it inappropriate to bow to his own slave.]

Suggested Activities and/or Assessments for the close of the lesson: