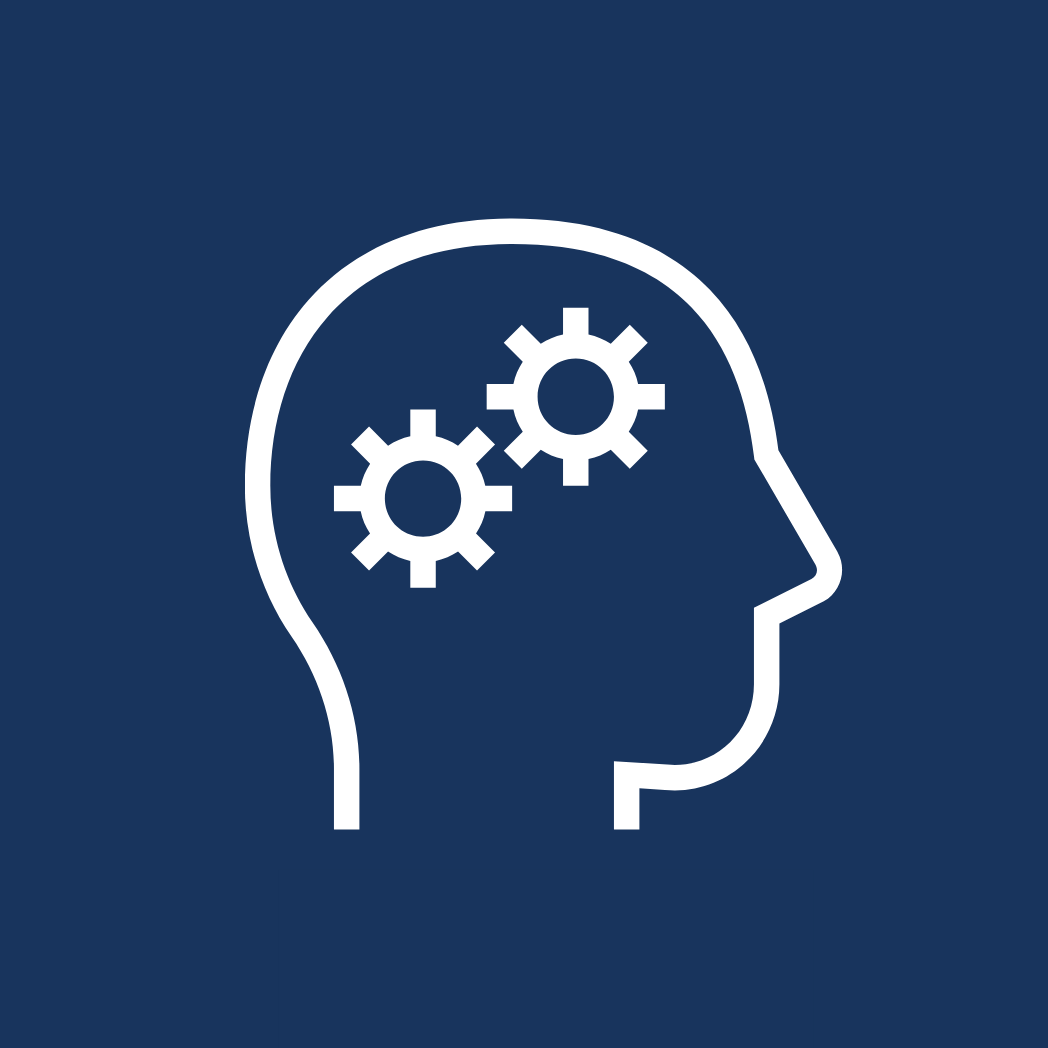 Gemara is a complicated text, full of quotes from earlier sources. The words of the Gemara also form the basis for many later texts, like law codes and legal essays. To read and understand the Gemara, you will need to be able to figure out what sources are being quoted, what they really mean, and how the way they are used on the daf might impact the development of laws and ideas later on in Jewish history. This guide will help you experiment with some tools for decoding the daf. At the end, you'll create a brief intro video to help others navigate the daf you are learning right now.

How Do I Find My Daf?

First, let's get oriented to the Talmudic bookshelf. To find what you are looking for, you can click on "Talmud" from Sefaria's library page, and then pick the appropriate seder, masekhet, and daf.

If you are already on a daf that you are learning, you can always click on the header at the top of the page to enter the table of contents. You can see the other dappim, as well as click to see what chapter you are in.

When the Gemara quotes a verse from somewhere in Tanakh, you can find an inline citation showing you where it is from. Because the Gemara often only quotes part of the verse, without sharing the context, it is always a good idea to open the text and check it out.

Experiment by navigating to Bava Kamma 83b.

Look at the section that immediately follows the Mishnah, up until the two dots (:) near the end of the page.

Practice opening up the full text of the verses quoted by simply clicking on the citation that's in parentheses. The side panel will open with the relevant verse.

1) How many different verses are quoted in this section?

2) Look at the context for the first verse by scrolling up and down within the side panel. What is the Torah talking about there? What does the verse seem to mean in context?

Tip: Here are some words that typically introduce a quote from Tanakh. You can always use Sefaria's dictionaries to look up a word.

Quotes from the Mishnah

Often, the Gemara quotes from the Mishnah, sometimes within the same masekhet, and sometimes from a completely different part of the Gemara. The Gemara does this when it wants to draw on an earlier and therefore authoritative text to prove a point or challenge an idea. The Amoraim (or rabbis of the Gemara) have already learned all of the Mishnah, but if you haven't or don't remember anything, it can be a good idea to look up the Mishnah and understand what it is talking about. Click on "Mishnah" in the sidebar to find these links.

Experiment by opening this passage in Berakhot (15a).

Read the section that is highlighted, and try to identify which part comes from a Mishnah.

Now, click on the line to open the side panel. Select "Mishnah" from the list, and open the text that is linked to see the Mishnah that is being quoted in the Gemara here.

1) What masekhet is this Mishnah originally from?

2) Read the Mishnah. What is it about?

3) Even if you haven't ever studied this part of Berakhot, can you figure out or imagine what this daf might be discussing that makes it useful to quote this Mishnah from elsewhere?

Tip: The words that often introduces a quote from a Mishnah are תנן or תנן התם. Again, you can find the dictionary definitions by clicking on these words, and you can always look up a word in Sefaria's dictionaries.

If you see the words תניא or תנו רבנן, that's a reference to another kind of Tannaitic source - something from the same time period as the Mishnah, but not included in the Mishnah itself. This is sometimes called a Beraita, and might come from the Tosefta.

Because of the way that ideas flow within the Gemara, an idea or story that is relevant to one topic may be quoted again in a different place if it also relates to a different idea that is being discussed. You can access these related passages under "Talmud" in the sidebar.

Experiment by clicking here to read a famous line from the Gemara in Masekhet Shabbat. Click on this line to open the side panel. One of the categories is called "Talmud." Click to view a list of the other times in the Talmud when the same quote appears.

1. Select one of the other places where this quote appears, and click to open the text. What masekhet is it in, and what daf is it in?

2. Even though you may not have read the quote in its full context, what do you think is the connection between the two pieces? Why might it be helpful to see the other contexts where this quote occurs?

The Gemara serves as the basis for all of the legal works that come later, including the most famous law codes, such as Rambam's Mishneh Torah and Rabbi Yosef Caro's Shulchan Arukh. To find out how the Gemara that you are reading shapes later legal opinions and halakhic practice, look at the "Halakhah" category in the Sefaria sidebar.

Experiment by opening Masekhet Pesachim, daf 99b. Read the Mishnah at the top of the page. Click on it to open the sidebar, and click on "Halakhah."

Answer the following questions on a Google doc or a piece of paper.

1) How many halakhic sources are linked to this Mishnah?

2) Pick one halakhic text to open. Even if you don't understand every word, what is the subject of the halakhic text? What elements does it adopt from the Mishnah?

Even when the Gemara isn't quoting an earlier work or influencing a later text, you may have noticed that it is constantly quoting different rabbis. To find out more about who these characters are and why they quote each other, click on any rabbinic name in the Gemara. A short bio will open in the side panel. For further information, click on the name in the sidebar, and a page with related sources and topics will open in full.

Experiment by opening the daf of your choice.

Answer the following questions on a Google doc or a piece of paper.

1) Which rabbi did you choose?

2) When did this rabbi live?

3) List one additional fact that you learned about the rabbi that you chose.

Now, pick a section of Talmud that you have learned, or the piece that you're currently learning with your class.

1) Navigate to the daf on Sefaria

2) Learn or review the section. Using Sefaria's sidebar, identify any quotes from Tanakh, any Tannaitic sources, or any quotes that repeat elsewhere in the Talmud.

3) Find at least one time when a piece of information from your daf is used in later halakhic sources.

4) Now, make a screencast recording yourself walking another learner through this process. Show them how to find at least one source that is quoted, and explain what the quote contributes to the conversation on the daf. Then, demonstrate how to look at the later sources that are quoted, and show at least one place where the information on your daf is repeated in a later source. Explain what lasting impact this piece of information might have in the Jewish legal tradition.