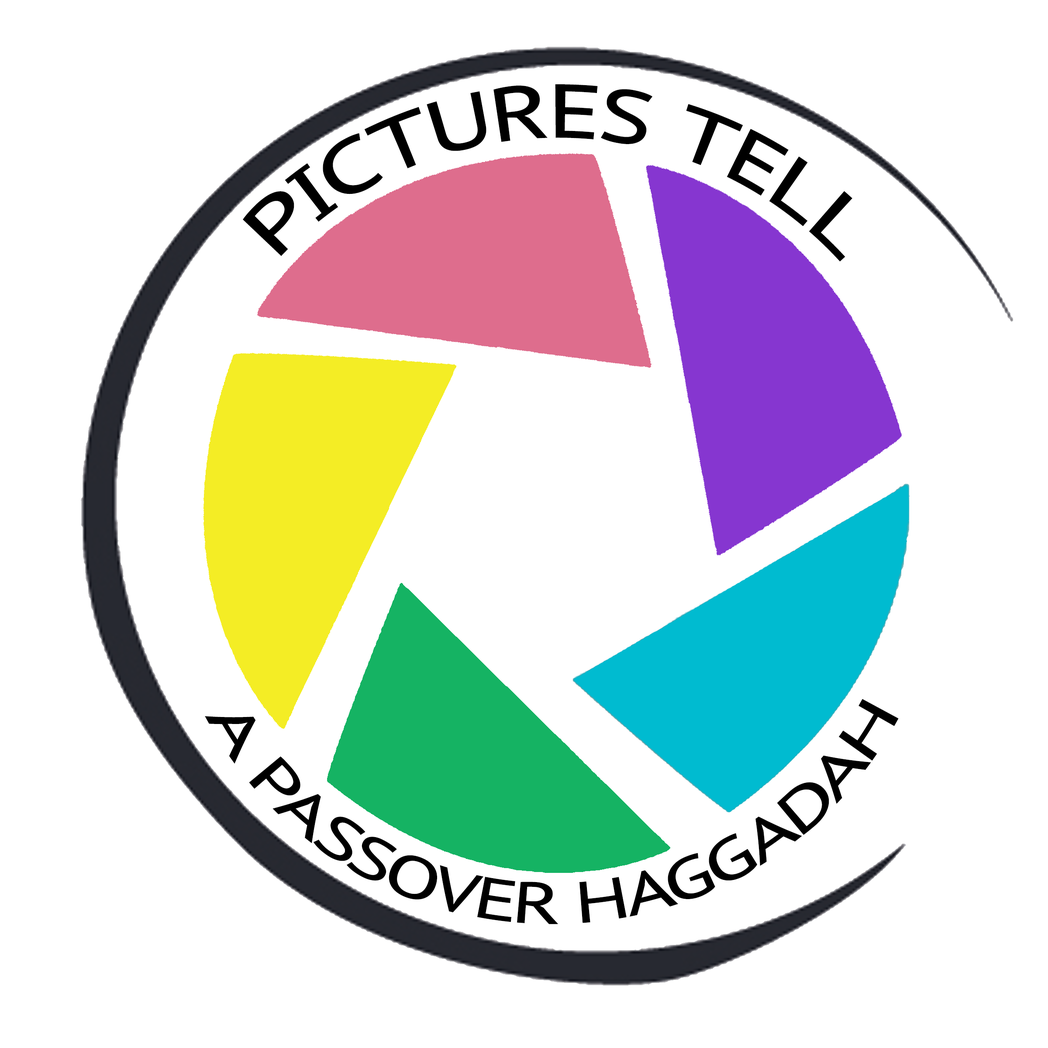 Created in partnership with Josh Feinberg and Sara Wolkenfeld 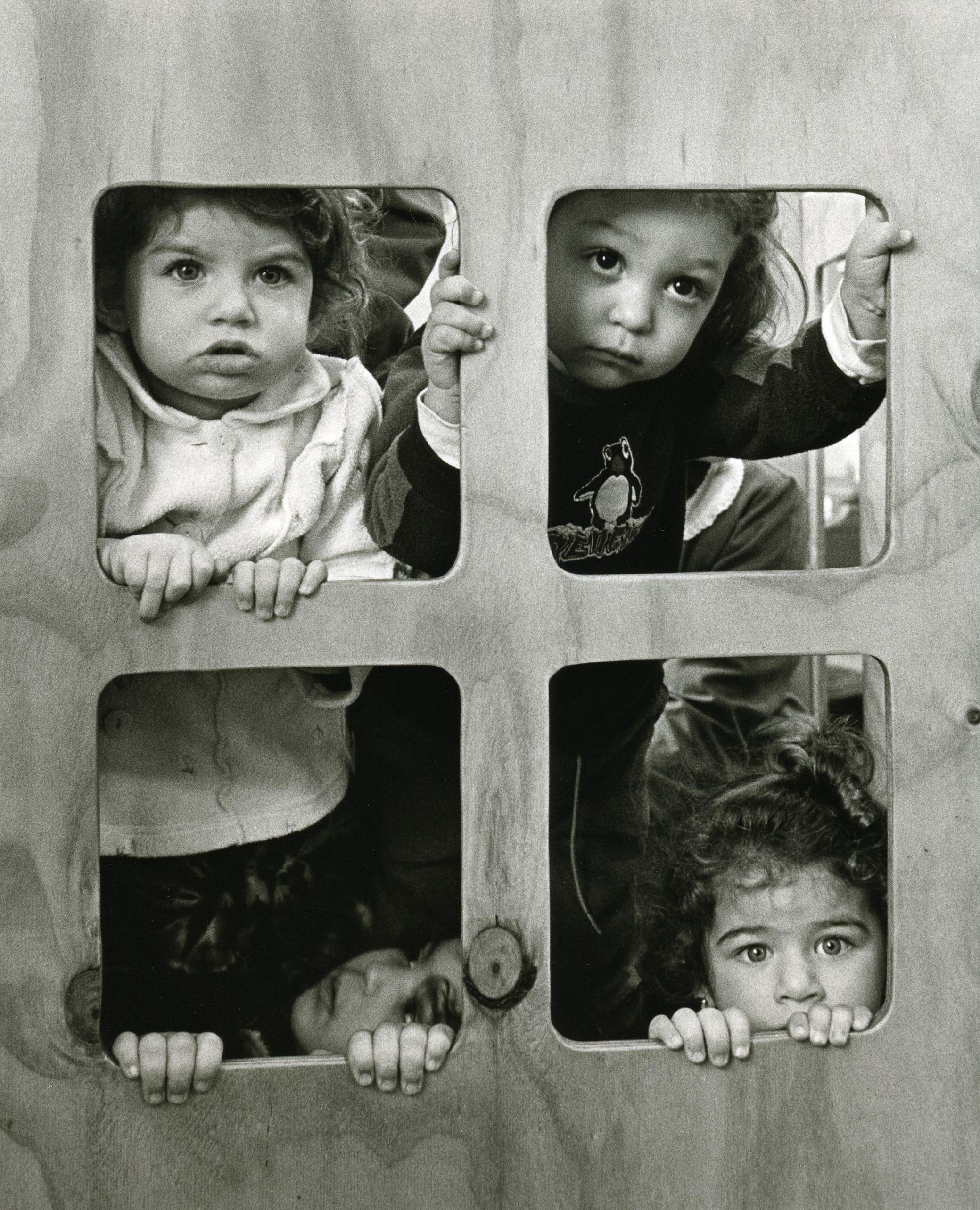 Corresponding to four children did the Torah speak; one [who is] wise, one [who is] evil, one who is innocent and one who doesn't know to ask.

What does the wise [child] say? "What are these testimonies, statutes and judgments that the Lord our God commanded you?" And accordingly you will say to them, as per the laws of the Pesach sacrifice, "We may not eat an afikoman [a dessert or other foods eaten after the meal] after [we are finished eating] the Pesach sacrifice. (Mishnah Pesachim 10:8)"

What does the evil [child] say? "What is this worship to you?" 'To you' and not 'to me.' And since they excluded himself from the collective, they denied a principle [of the Jewish faith]. And accordingly, you will blunt his teeth and say to him, "'For the sake of this, did the Lord do [this] for me in my going out of Egypt' (Exodus 13:8)." 'For me' and not 'for them.' If they had been there, they would not have been saved.

And [regarding] the one who doesn't know to ask, you will open [the conversation] for them. As it is stated (Exodus 13:8), "And you will speak to your child on that day saying, for the sake of this, did the Lord do [this] for me in my going out of Egypt."

Tell Your Own Story:

Take a picture with this question in mind: What characteristics do you hope to embody as a learner or student? After you take your photo, give it a caption. You can find some helpful photography tips here.