This limmud is part of the ongoing FHJC Psalm 27 Series. The rest of the content can be found here : https://www.sefaria.org/groups/FHJC-Psalm-27-Series . 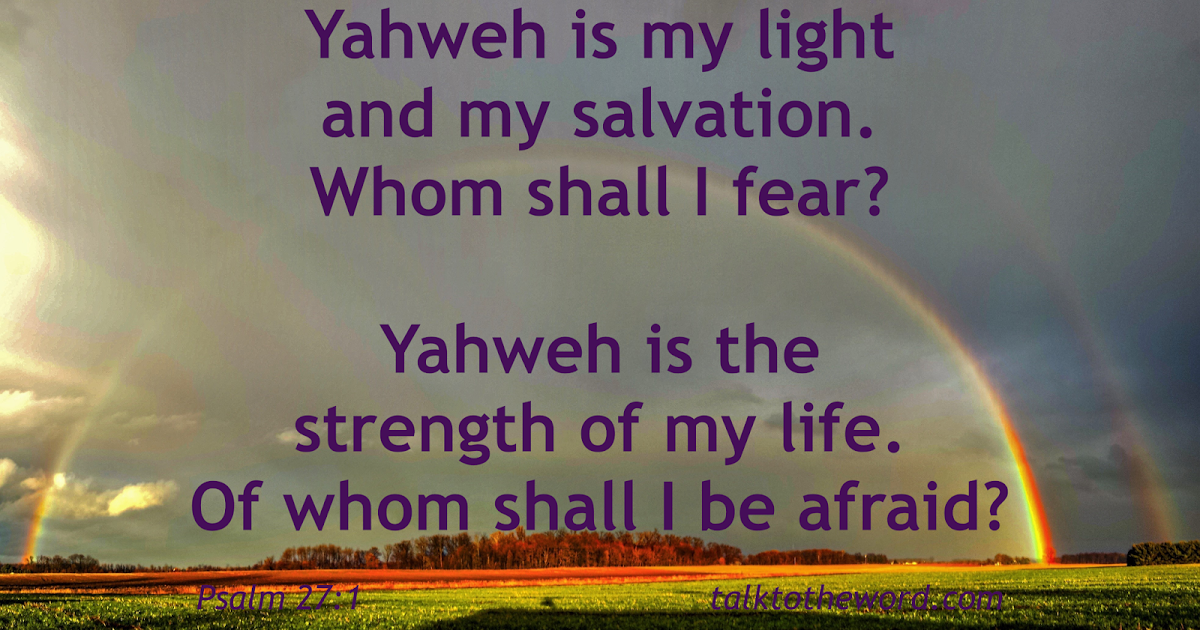 As we've discussed, there are theories out there that that Psalm 27 as we have it is a combination of what had initially been two separate prayer-poems, and last session we looked at the end of the first half as a climax of sorts. (Remember all that stuff about bulls?)

But it's important to note that this theory, that we have before us a combination of two poems, is not universally accepted; one reason being that there are too many clean continuities from the beginning all the way to the end.

So with that, let's jump all the way to the end to see how this finishes nicely in a way that hearkens all the way back to how the whole psalm began: 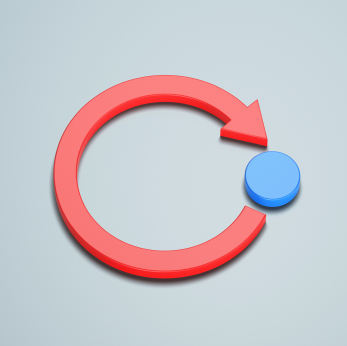 (12) Do not turn me over to the maw of my foes; For false witnesses have risen against me, breathing threats of violence.

I relied on Robert Alter's translation of nefesh for this one; the maw. Here's his justification for it:

Here, nefesh, "life-breath," shows a secondary meaning, through metonymy - the throat or guilt, through which breath passes.

He is really onto something here, something which every other translation has completely missed out on. You can check out BibleHub or e-sword for some comparisons. . Most of the others render this as "will" or "desire." But Alter is right, of course, when says that on a literal level, "nefesh" refers to the "life-breath."

For a point of reference, here is a passage from Exodus that many of us recite on the Sabbath-morning:

(16) The people of Israel shall observe the Sabbath; Doing the Sabbath throughout their generations; A covenant-eternal!

(17) Between me, and between the people of Israel; it is a sign for eternity; For in six days YHWH made the heavens and the earth, while on the seventh day, he rested... and was refreshed! 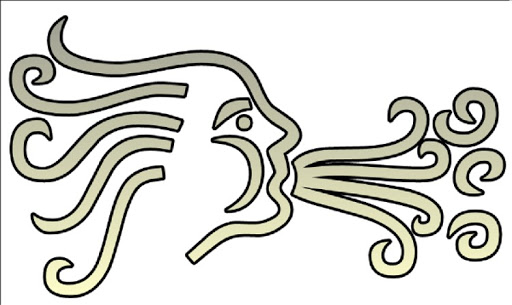 So now back to Psalm 27. Look what's happening in the verse:

(12) Do not turn me over to the maw of my foes; For false witnesses have risen against me, breathing threats of violence.

What I think emerges from this is a pretty neat chiastic structure. On the outsides we have cases of "breath-imagery," while the focal point is "false witnesses."

Don't give me over to

Finally, all the way at the end here, does the psalter reveal to us the nature of those who have driven him to turn to YHWH for help. For an unspecified reason, people have leveled utterly false accusations at our psalmist; and with every breath they take, they persist in their baseless claims!

What's neat about this is there might be a hidden inclusio, in which the beginning and the end mirror each other, which brings all of our prayer-poem together nicely.

Let's look back at an image from the beginning:

(2) When evil-doers assail me to devour my flesh— my foes and my enemies - it is they who stumble and fall.

Now with this passage in mind, let's look at a passage from Daniel chapter 3. This was written in Aramaic, but Hebrew and Aramaic are similar enough that you will probably recognize some of the words.

Here it is with the JPS translation: 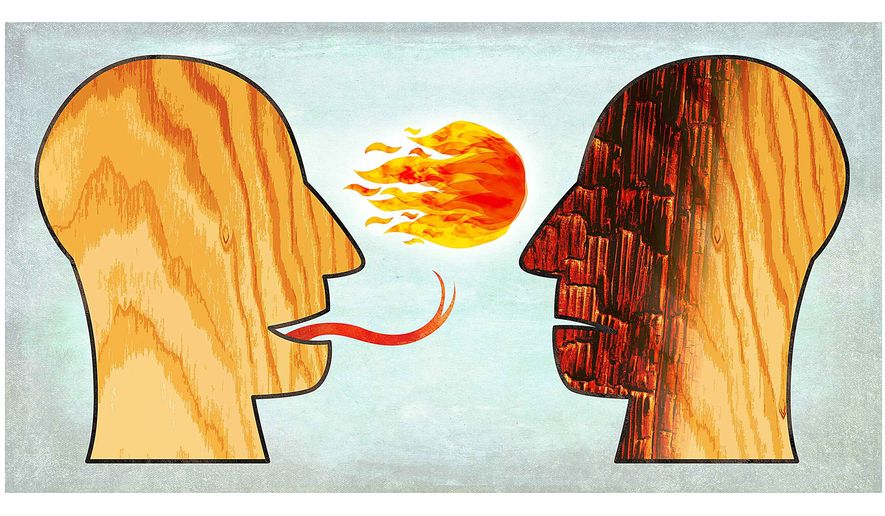 Notice anything interesting? We see a few utterly fascinating parallels to our verse in Psalm 27.

Some people are approaching (ק-ר-ב) in order to "slander," though the Aramaic uses א-כ-ל, (which in Hebrew we recognize as "to eat") the Judeans. Then, if you open up a Strong's Concordance for the word קרציהון, you will see that it means "to eat the morsels of," or "to chew," and figuratively, "to slander." To eat the flesh of someone seems to have been an idiom for slander.

So after all the fun we had last session in concretizing the prayer-poem's earlier image of the poet being surrounded by enemies with cannibalistic intentions, we now see the poet doing double-duty, in referring metaphorically to enemies who are speaking against him falsely, an image that now becomes explicit in this chiasm at the poem's tail end! 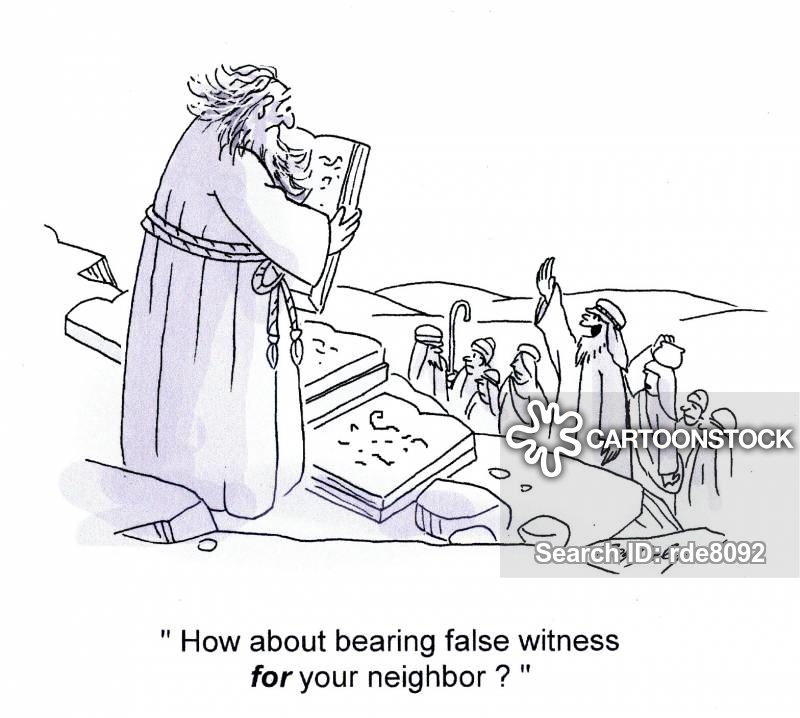 Do you see the inclusio emerge from this reading? We now have the prayer-poem of Psalm 27 both opening and closing with a complaint against slanderers. This is quite significant, for the inclusio was yet another of the techniques in the arsenal of our Judean and Israelite poets to convey something to the reader or listener.

Oftentimes, it brackets in a significant, self-contained literary of unit - such as a poem, in our case - and invites us to reflect upon where we started, and how far we might have come.

So let's reflect for a moment before pressing on to the coda. Here is one possible summary in bullet form of what we've seen so far (remember, still two verses left):

And now we get to the final two lines:

(13) Had I not trusted in seeing the YHWH-goodness in the land of the living...

So what's happening? We seem to be left with a half sentence.

To me, the affect of the unfinished sentence of verse 13 demonstrates that the prospect of not having conviction in ultimately seeing YHWH-goodness is so terrible such that the psalmist does not even want to utter the consequences!

This is quite common in the TaNaKh, and it even has a name: aposiopesis. 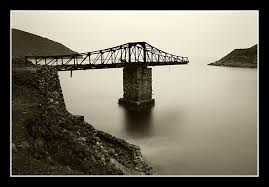 In most English translations, the translators seem to not be so content with leaving the verse unfinished as in the original Hebrew. How would you translate it in a way that completes the sentence?

Check out e-sword or BibleHub to see the various decisions translators have made over the years. Notice anything particularly striking? 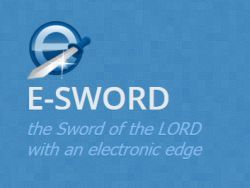 Here are some interesting comments on this line. The first comes from the Pulpit Bible Commentary, from 1897:

He shrinks from stating the consequences, He would have fainted, or despaired, or lost all faith in religion... By an effort of faith, the psalmist saved himself from the despair which threatened to seize upon him, and assured himself that he would yet experience "the goodness of the Lord" in some merciful interposition and deliverance, while he still remained on earth, before he "went whence he should not return—to the land of darkness and the shadow of death, a land of darkness as darkness itself, and of the shadow of death, without any order, and where the light is as darkness".

Here is another comment, responding to the King James version (I had fainted, unless I had believed to see the goodness of YHWH in the land of the living.)

The words “I had fainted” are not in the original. The sentence is a broken one, such as one utters under strong emotion, suggesting possibilities, but leaving the hearer or reader to supply them for himself. “O had I not believed to see the goodness of Jehovah in the land of the living”—and then he breaks off, and we are left to imagine what dreadful thing would have happened. 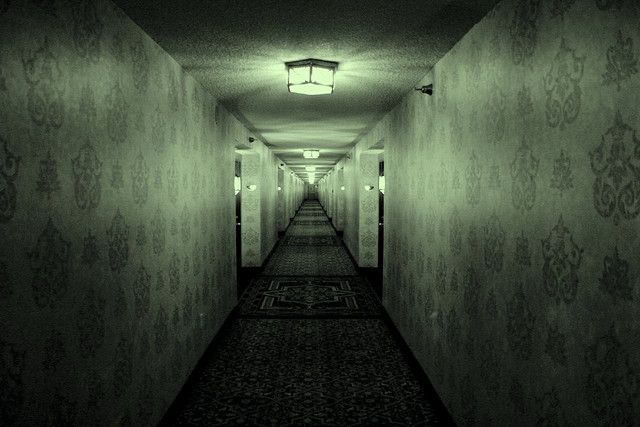 But here's something fascinating! If you have a Hebrew TaNaKh on hand, pull it out and take a look at this verse. What do you notice?

And with that, here's one more comment to ponder, this one from the Cambridge Bible Commentary:

The word for "unless" is marked with dots in the Massoretic text as probably spurious. Omitting it, we may render;

I believe that I shall see &c.

Interesting! How does this one change the reading!

Here are a few questions worth thinking about in light of this:

And finally, our last verse:

I just want to highlight one thing about this verse; a neat literary technique called Epanadiplosis (try saying that one three times fast; or even one time correctly, for that matter!)

This refers to when the first word of a verse is echoed again towards the end of the verse, and usually has the effect of emphasizing whatever words it is encircling.

(3) Every creeper that lives, you may eat of it, just like the green grasses that I have given to you; everything.

(7) May there be peace in your ramparts, tranquility in your palaces!

(8) For the sake of my brethren and friends, may I speak of your peace.

(9) For the sake of the House of YHWH our Elohim, may I seek out your good.

So the big question here is: Who is the speaker??? 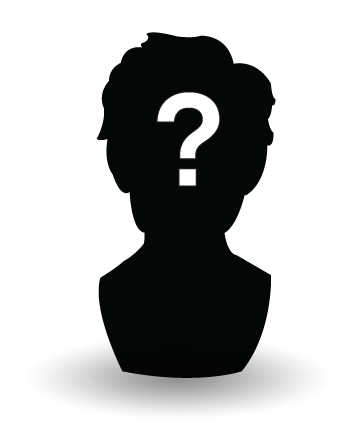 I can think of three possibilities, each one with quite drastic implications as far as what kind of a note our prayer-poem finishes on. How many can you think of?

Look back to our bullet-point summary from a few minutes ago. How does the "arc" of the poem vary, depending on how we answer this question? 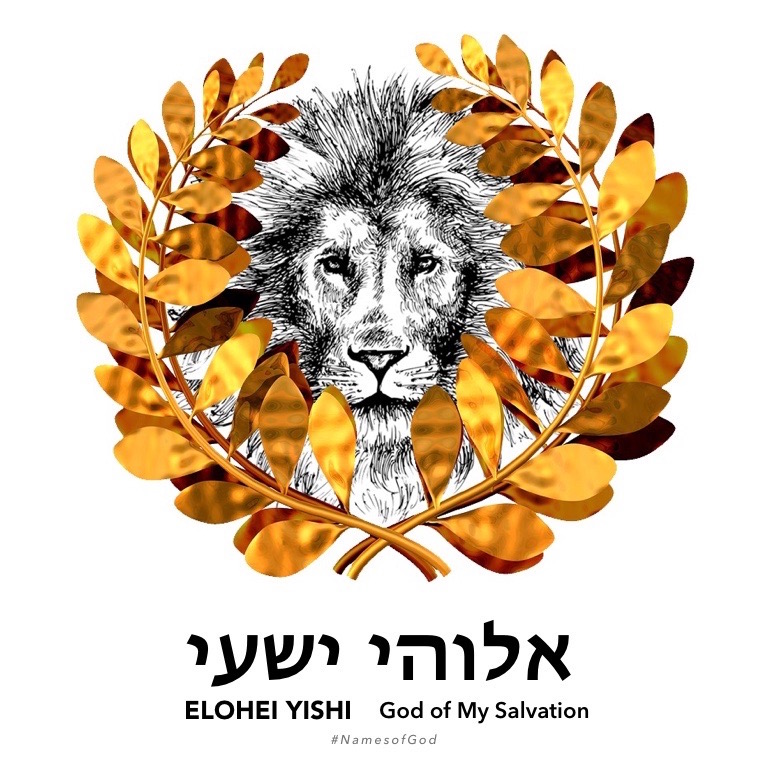