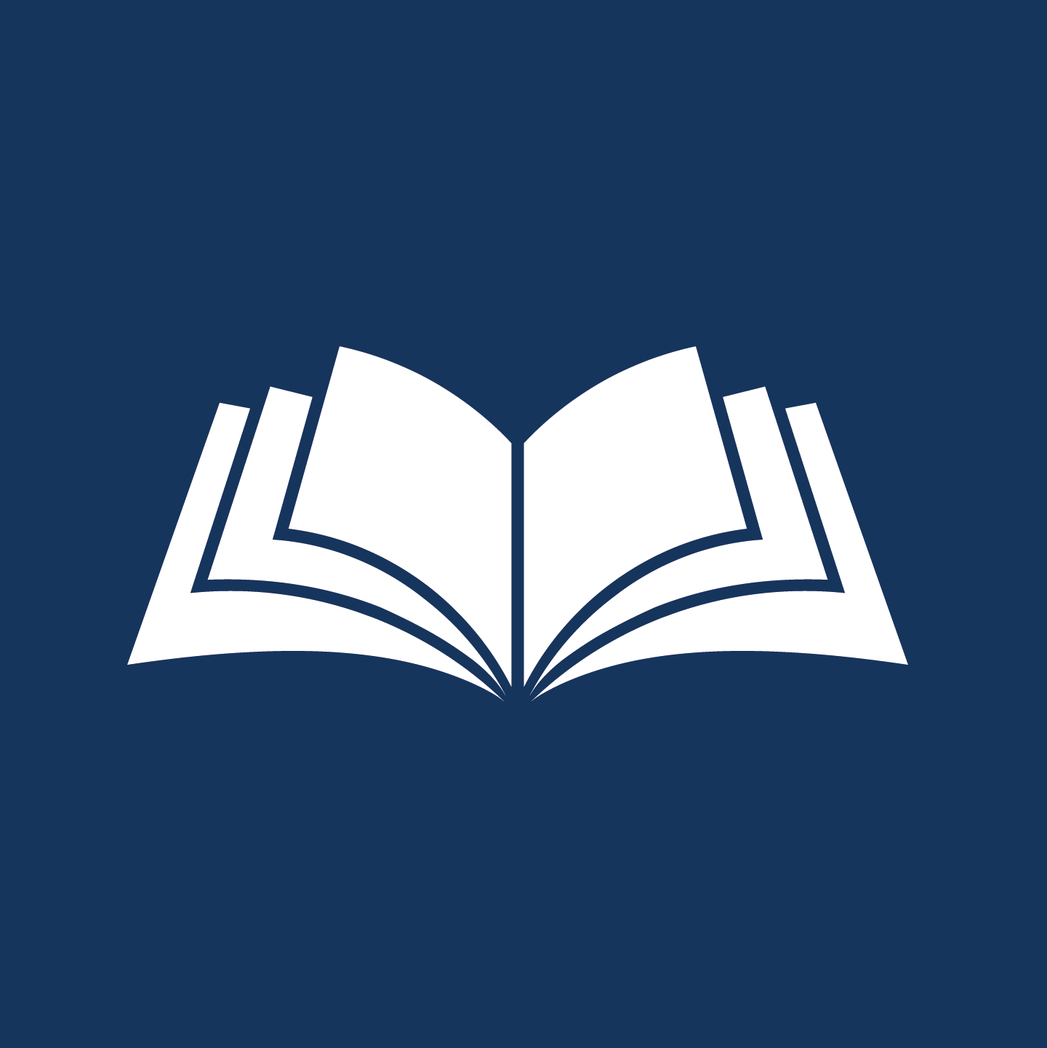 What would Yom Kippur have been like when the Temple still stood in Jerusalem? The most dramatic and solemn moment in the Yom Kippur musaf (additional) service is the recounting of the yearly Avodah service performed by the Kohen Gadol (high priest) in the Temple. The service describes the entire procedure, step-by-step, and includes the response of the community that was standing in the courtyard of the Temple.

And this was his confession: I beg of You Hashem; I have sinned, acted wickedly and rebelled against You, I and my household. I beg of You, with Your Name, atone the sins, iniquities, and rebellions that I have sinned, acted wickedly, and rebelled against You, I and my household; as is written in the Torah of Moshe, Your servant, from the mouth of Your glory: “For on this day He will make atonement for you, to cleanse you from all your sins, before Adonoy.” And the priests and the people who were standing in the Temple Courtyard when they heard the glorious and awesome Name [of God] explicitly pronounced from the mouth of the High Priest with holiness and with purity, they bowed, prostrated themselves, offered thanks, and fell upon their faces and said, “Blessed [is His] Name, His glorious Kingdom is forever and ever.” And he prolonged the intoning of the Name until the worshippers completed [the response]. And, [completing the verse,] said to them: “You will be cleansed.” And [now] with your great goodness arouse Your mercy, and pardon Your faithful servant.

The popular Israeli singer, Yishai Ribo, composed a song based onthis prayer. In his version, the focus is on the emotional life of the Kohen Gadol, the High Priest, as he performs the "service" - the sacrifices that were part of the Temple ritual. Ribo's song can help us imagine ourselves in the shoes of the High Priest, and open a window into some of the possible emotions of being so immersed in Divine service on this special day of the year.

Translation of the Lyrics:

He entered the place he had entered before and stood in the place he had stood, washed his hands and feet, immersed, came up and dried himself. He came from the place he came and went where he went, stripped off his weekday clothes and donned white garments. And thus he would say: “O Lord! Grant atonement for the sins, transgressions and iniquities which I sinned before you – I and my household.”

And if one could recall the flaws, the deficiencies, all the sins and transgressions surely he would count thus: One, one and one, one and two, one and three, one and four, one and five…” and right away he would be ashamed, unable to bear the bitter taste of sin, the shame, the missed opportunity, the loss.

Then the priests and the people standing in the courtyard, when they heard the name, the explicit Name come out from the mouth of the High Priest, would bow and prostrate themselves, falling on their face ‘Blessed be the name of the glory of his kingdom for ever and ever!’

Stripped off his golden garments and donned his own clothes

And all the people and the priests escorted him home

It was a holiday for all who loved him, because he had attained forgiveness for all the assembly of Israel.

Happy is the people for whom it is so

Happy is the people whose God is HaShem (the Name)

Happy is the people for whom it is so

Happy is the people whose God is HaShem (the Name)

Happy is the people…

Like the heavenly canopy, stretched out over those who dwell above, was the appearance of the High Priest

Like lightening bolts emanating from the radiance of the angels, was the appearance of the High Priest

Like the image of the rainbow amid the cloud, was the appearance of the High Priest

Like the lovingkindness granted to the face of a groom, was the appearance of the High Priest.