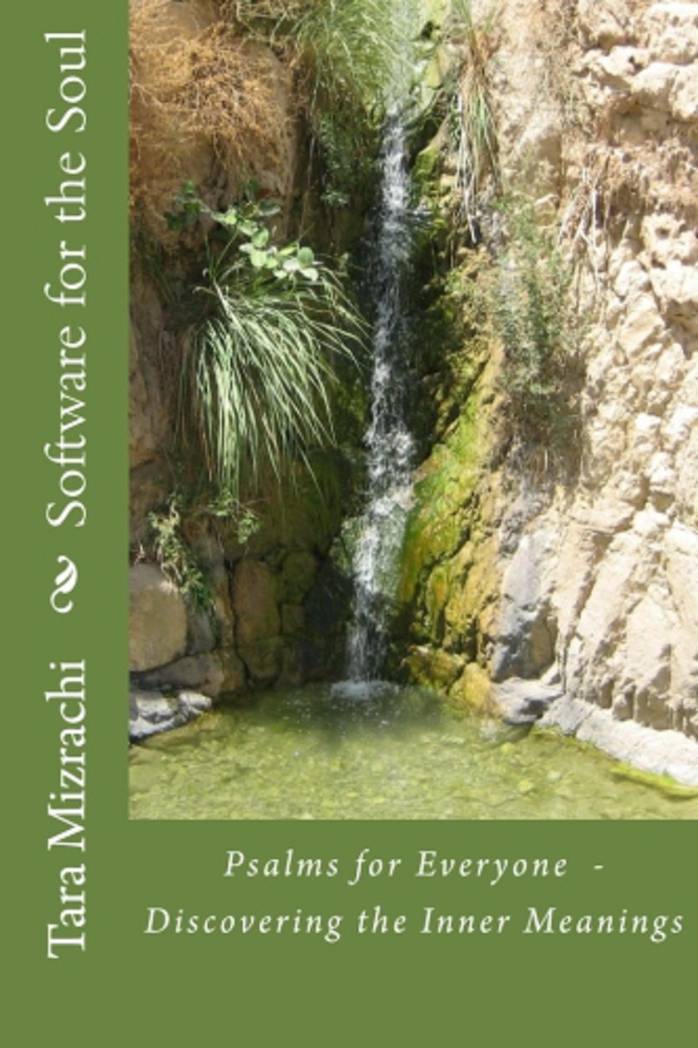 What do Psalms say of having faith in the midst of hardship?

Why have you forsaken me!

So far from saving me,"

The Oral Torah states that King David wrote this Psalm in foreknowledge of the time of Hadassah, also known as Queen Esther.

Miriam began to tell a story that is recited during the holiday of Purim. It took place at a time during which the Persian Empire ruled the known world beginning in 369 BCE. Persia is located where modern day Iran is today. King Ahasuerus was the military leader and absolute monarch who controlled an empire encompassing 127 provinces.

As recorded in the Book of Esther, King Ahasuerus held a celebration for 6 months and at one point asked his wife Vashti to appear wearing only her crown so that everyone might admire her beauty. Vashti refused because she was infected with a skin condition. When she refused to appear she was vanquished and the king sought to replace her. He held a beauty contest and chose a young woman named Hadassah who had hidden her Jewish identity and called herself Esther. The chief minister of the empire, a man named Haman, due to a personal hatred, convinced the King to issue a decree that would wipe out all Jews throughout the empire on the 14th of Adar.

When Queen Esther learned of the plot, she called for three days of fasting and prayer. She then appeared before the king without being summoned, which could have brought upon her the death sentence. She disclosed her identity as a Jewess and appealed to the king to spare the lives of her people. King Ahasuerus allowed the Jews to defend themselves and, in this way, the Jewish people were able to survive.

One could imagine the despair a person living at that time may have experienced after reading the king’s edict. It ordered that the unarmed population consisting of every Jewish man, women and child living in all 127 provinces of the Persian Empire was to be slaughtered.

The forces in the world of material existence were insurmountable. There seemed to be no place to turn.

So the Jews reached beyond the physical. They prayed loudly and softly, in groups and solely, wearing sack cloths and fasting, people of all backgrounds and ages bound together in their pureness of faith and prayed. Miraculously, the edict was revoked and the Jewish people survived.

All this took place over the course of many years. Many non-miraculous but ordinary events occurred that resulted in this great miracle.

When one looks back and ‘all the dots are connected’ one can look deeply into these everyday events and realize that just like Hadassah, the seemingly ordinary events of our lives are not ordinary after all.

When looked at from a distance, over time, the events of our lives may have a purpose that often is not apparent to us while we are in the midst of hardship.

There may be times in our life when we share the feelings of the psalmists as he cries out: ‘My God why have you forsaken me?’ But then, we may remember the story of a young woman who helped bring about a miracle of survival. This miracle revealed, although it seemed hopeless by outward appearances, God had not forsaken His children after all.

"Software for the Soul: Psalms for Everyone - discovering the inner meanings" is available on Amazon, Kindle & Audibel