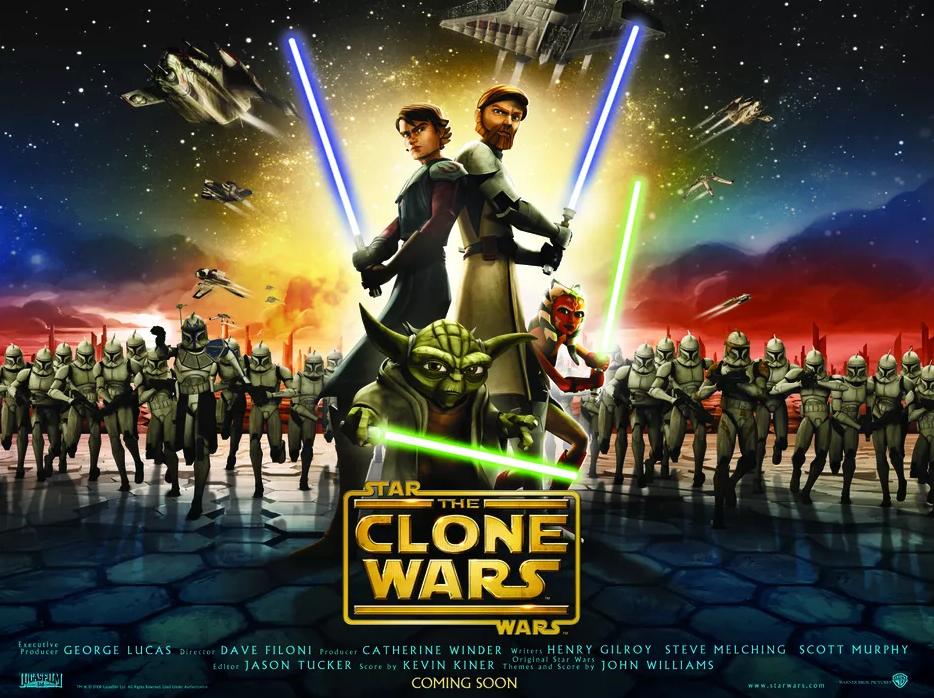 Crime lord Jabba the Hutt's son has been kidnapped by a rival band of pirates.

(1) The following are strangled: One who strikes his father or mother; One who kidnaps a Jew; An elder who rebels against the ruling of the court; A false prophet; One who prophesies in the name of an idol; One who commits adultery; Witnesses who testified falsely [to the adultery of] a priest’s daughter, and the one who has had sexual relations with her.

One who kidnaps a Jew is not liable unless he brings him onto his own property.

Rabbi Judah said: “Until he brings him onto his own property and puts him to service, as it says, 'If a man is found to have kidnapped a fellow Israelite, enslaving him or selling him' (Deut. 24:7)."

If he kidnaps his own son - Rabbi Ishmael the son of Rabbi Yohanan ben Beroka declares him liable, but the Sages exempt [him].

If he kidnapped one who was half a slave and half free - Rabbi Judah declares him liable, but the Sages exempt [him]. 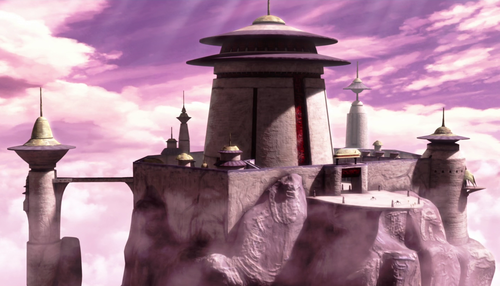 And let them make Me a sanctuary that I may dwell among them.

Say then: Thus said the Lord GOD: I have indeed removed them far among the nations and have scattered them among the countries, and I have become to them a miniature sanctification in the countries whither they have gone.

The verse states: “Yet I have been to them as a little sanctuary in the countries where they have come” (Ezekiel 11:16).

Rabbi Yitzḥak said: This is referring to the synagogues and study halls in Babylonia.

And Rabbi Elazar said: This is referring to the house of our master, i.e., Rav, in Babylonia, from which Torah issues forth to the entire world.

Rava interpreted a verse homiletically: What is the meaning of that which is written: “Lord, You have been our dwelling place in all generations” (Psalms 90:1)? This is referring to the synagogues and study halls.

Abaye said: Initially, I used to study Torah in my home and pray in the synagogue. Once I heard and understood that which King David says: “Lord, I love the habitation of Your house” (Psalms 26:8), I would always study Torah in the synagogue, to express my love for the place in which the Divine Presence resides.

You really think it's a good idea to bring a Padawan learner into all this?

I spoke to Master Yoda about it.
You should put in a request for one.

Anakin, teaching is a privilege.

And it's part of a Jedi's responsibility to help train the next generation.

A Padawan would just slow me down.

It's time for a proper introduction.

I'm at your service, Master Kenobi...

...but I'm afraid I've actually been assigned to Master Skywalker.

There must be some mistake.
He's the one who wanted the Padawan.

No, Master Yoda was very specific.

I'm assigned to Anakin Skywalker, and he is to supervise my Jedi training.
- But that doesn't make any sense.

- We'll have to sort this out later.

The Men of the Great Assembly said three things: "Be patient in [the administration of] justice, raise many disciples, and make a fence round the Torah."

Sir, I thought you said you'd never have a Padawan.

There's been a mix-up.

The youngling isn't with me.

Stop calling me that!

You're stuck with me, Skyguy.

What did you just call me?

Don't get snippy with me, little one.

You know, I don't even think

you're old enough to be a Padawan.

Well, maybe I'm not, but Master Yoda thinks I am.

Rabbi Zeira was once asked by his disciples: "In the merit of which virtue were you blessed with longevity?"

And some say that he said: "I never called my fellow by his nickname [ḥakhinato], i.e., even one that is not derogatory."

A repeater taught before Rav Naḥman bar Yitzḥak: Anyone who humiliates another in public, it is as though he were spilling blood.

He said to him: "You have spoken well, as we see that the red leaves and pallor comes.

Abaye said to Rav Dimi: "In the West, i.e., Eretz Yisrael, with regard to what mitzva are they vigilant?"

Rav Dimi said to him: "In refraining from humiliating others, as Rabbi Ḥanina says: 'Everyone descends to Gehenna except for three.'"

One who calls another a derogatory name: That is identical to one who shames him; why are they listed separately? Although the victim grew accustomed to being called that name in place of his name, and he is no longer humiliated by being called that name, since the intent was to insult him, the perpetrator’s punishment is severe.

If we survive this, Snips, you and I are gonna have a talk.

They make quite a pair, don't they, sir?

You think they have a chance?

I was explaining the situation to Master Yoda.

If not ready for a Padawan, you are, then perhaps, Obi-Wan, we can...

No, wait a minute. I admit Ahsoka is a little rough around the edges.

But with a great deal of training, and patience...

Then go with you, she will, to the Teth system.

Let's just hope Anakin is ready for this responsibility.

Ready, he is, to teach an apprentice.

To let go of his pupil, a greater challenge it will be.

Master this, Skywalker must.


Nothing Happens by Accident

Ahsoka, a very wise Jedi once said, "Nothing happens by accident. "

It is the will of the Force that you are at my side.

Rabbi Akiva used to say: "Everything is foreseen yet freedom of choice is granted, And the world is judged with goodness; And everything is in accordance with the preponderance of works."

What seems to be the problem?

Great. I've got a sick Huttlet.

You got a remedy?

You must dispense one of these medical boosters into the infant's mouth.

If you have any problems, please call an actual doctor to assist you.

I hope this works.

It was taught in the school of Rabbi Yishmael that from the verse, “And shall cause him to be thoroughly healed” (Exodus 21:19), from here we derive that permission is granted to a doctor to heal.

Master Yoda has a saying.

Do you know what he means by that?

He means your past can ruin your future if you allow it.

You shall not bow down to them or serve them. For I the LORD your God am an impassioned God, visiting the guilt of the parents upon the children, upon the third and upon the fourth generations of those who reject Me,