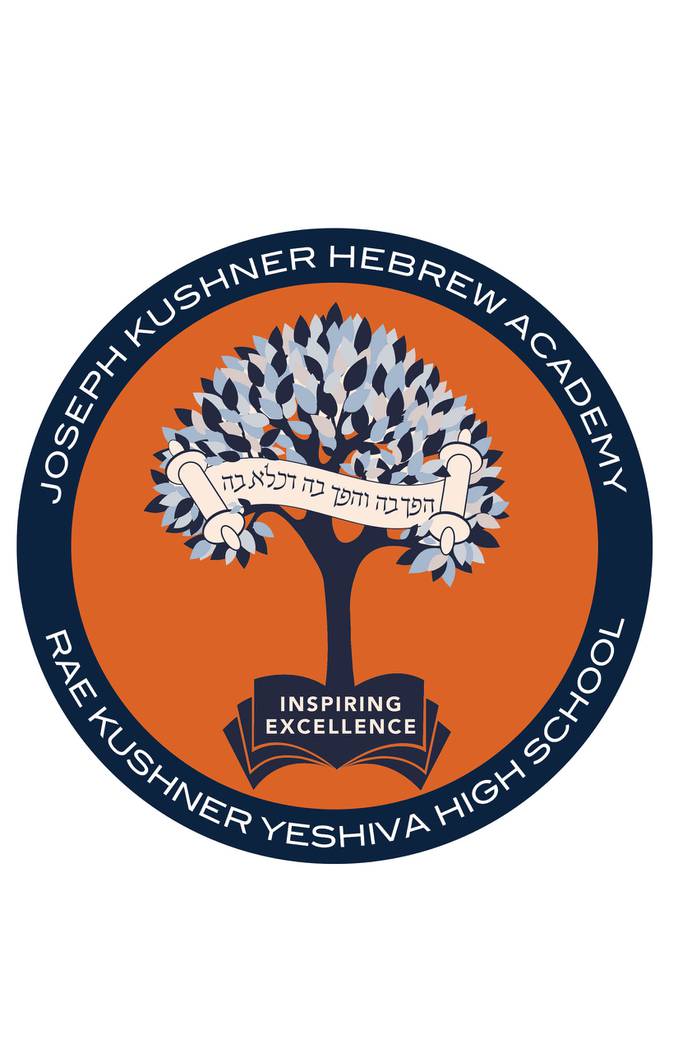 If the statistics are right, the Jews constitute but one per cent. of the human race. It suggests a nebulous dim puff of star-dust lost in the blaze of the Milky Way. Properly the Jew ought hardly to be heard of; but he is heard of, has always been heard of. He is as prominent on the planet as any other people, and his commercial importance is extravagantly out of proportion to the smallness of his bulk. His contributions to the world's list of great names in literature, science, art, music, finance, medicine, and abstruse learning are also away out of proportion to the weakness of his numbers.

He has made a marvellous fight in this world, in all the ages; and has done it with his hands tied behind him. He could be vain of himself, and be excused for it. The Egyptian, the Babylonian, and the Persian rose, filled the planet with sound and splendor, then faded to dream-stuff and passed away; the Greek and the Roman followed, and made a vast noise, and they are gone; other peoples have sprung up and held their torch high for a time, but it burned out, and they sit in twilight now, or have vanished.

The Jew saw them all, beat them all, and is now what he always was, exhibiting no decadence, no infirmities of age, no weakening of his parts, no slowing of his energies, no dulling of his alert and aggressive mind. All things are mortal but the Jew; all other forces pass, but he remains. What is the secret of his immortality?

Abaye said: As it was taught in a baraita that it is stated: “And you shall love the Lord your God” (Deuteronomy 6:5), which means that you shall make the name of Heaven beloved.

Our Sages also said that this mitzvah includes calling out to all mankind to serve G‑d (exalted be He) and to believe in Him. This is because when you love a person, for example, you praise him and call out to others to draw close to him. So too, if you truly love G‑d — through your understanding and realization of His true existence — you will certainly spread this true knowledge that you know to the ignorant and the foolish.[We see that this mitzvah includes spreading love for G‑d to others from] the Sifri: " 'You shall love G‑d,' i.e. make Him beloved among the creatures as your father Avraham did, as it is written, 'The souls that he made in Charan.' 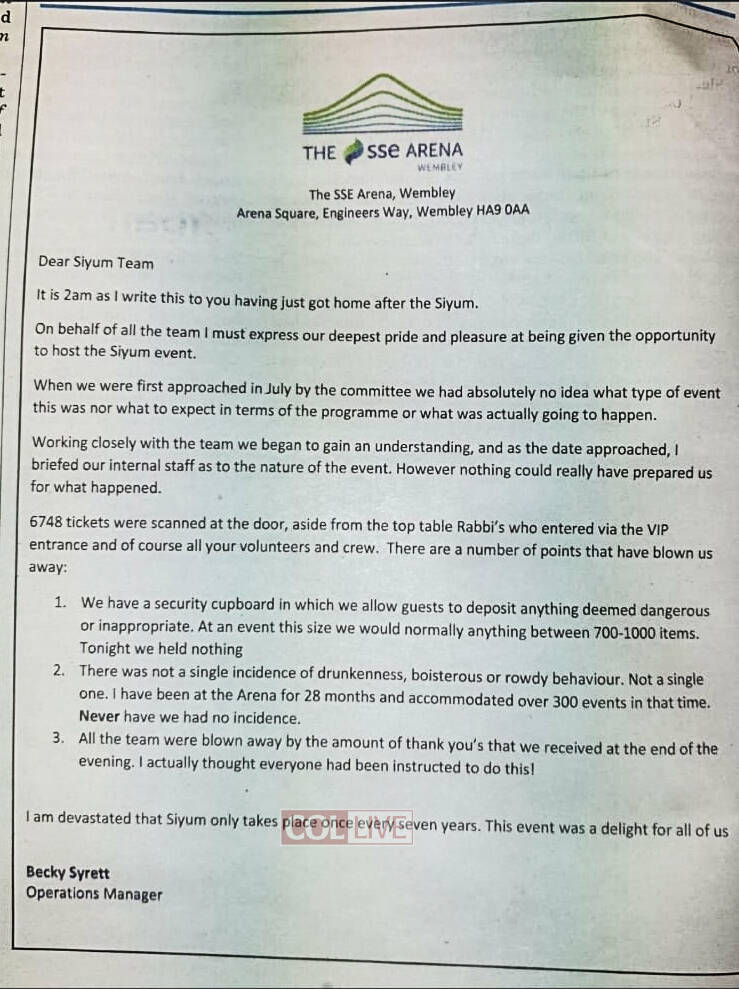 It is referring to the previous section, which concludes with two mitzvot, namely deep study of Torah, and repentance out of love of Hashem - and it is about these that the Torah says, "For this mitzvah..."