The 1992 National Institutes of Mental Health found that “the overall lifetime rate of psychiatric disorder did not differ among Jews as compared to non-Jews, even after controlling for demographic factors.”

The study did find that Jews suffer from certain mental illnesses at higher rates, including major depression, dysthymia, schizophrenia and simple phobia, but had lower rates of others, including alcoholism. 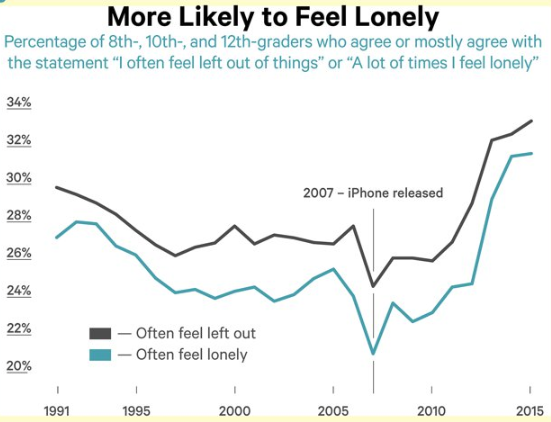 Look out for yourself and guard your life exceedingly. “Guard yourself” means look after your physical body. It does not add “exceedingly” as it does after the second part of the verse which refers to guarding one’s soul, because one must be even more careful to protect one’s soul than one’s body.

“If there is anxiety in someone’s heart, let them quash it [yashchena]”

One said: He should forcefully push it [yas'chena] out of his mind. One who worries should banish his concerns from his thoughts.

And one said: It means he should tell [yesichena] others his concerns, which will lower his anxiety.

The fear of being consumed by these "terrible" feelings leads us to convince ourselves that avoiding them will make us feel better and, ultimately, safer...

Unfortunately the opposite is true. When we fight against and/or hide from unpleasant or painful sensations and feelings, we generally make things worse. The more we avoid them, the greater is the power they exert on our behavior and sense of well being.

R. Johanan once fell ill and R. Hanina went in to visit him. He said to him: Are your sufferings welcome to you? He replied: Neither they nor their reward. He said to him: Give me your hand. He gave him his hand and he raised him. Why could not R. Johanan raise himself? — They replied: The prisoner cannot free himself from jail. 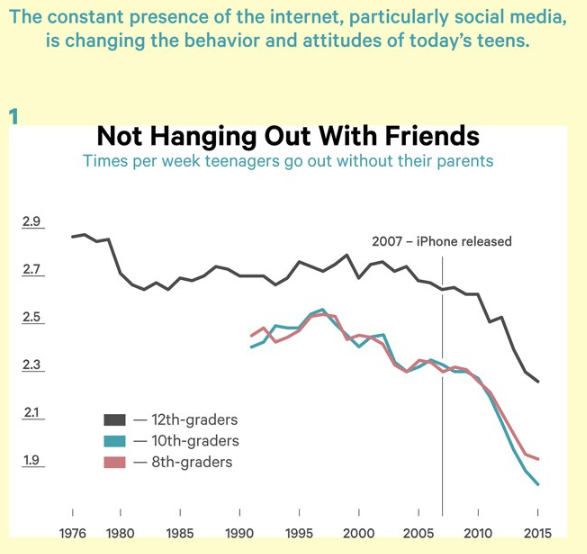 For the Perplexed of the Generation 24:1

There are five general forces that need to be tended to so that they should be whole in the life of the collective and the individual. Then, appropriate force will be found in them to keep all damage at a distance to enhance life in the correct way. The first is physical and mental health, leading to a full and joyous embracing of life...

Cigna (cont.) The findings reinforce the social nature of humans and the importance of having communities...