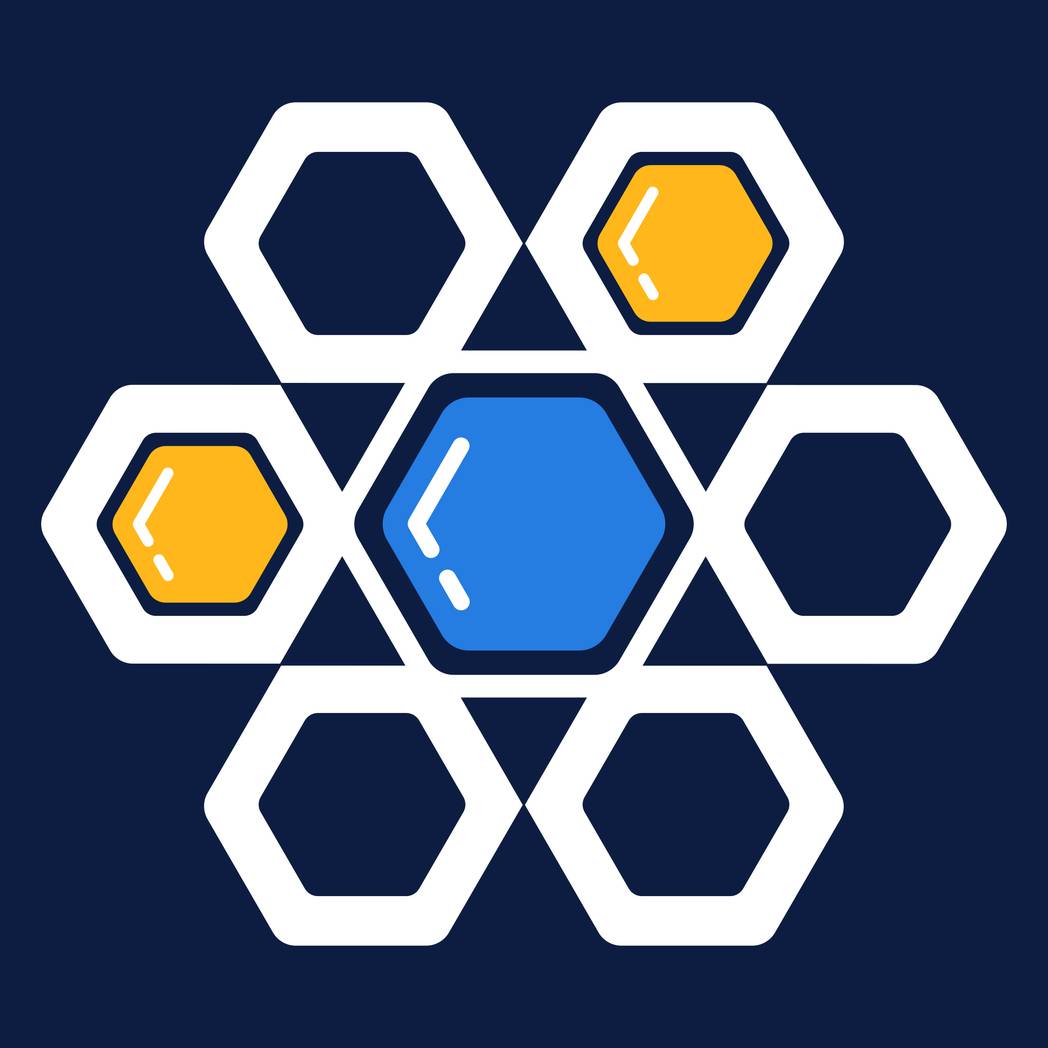 Rabbi Yosei said: All of my life I was troubled by this verse, which I did not understand: “And you shall grope at noon as the blind man gropes in the darkness” (Deuteronomy 28:29). I was perplexed: What does it matter to a blind person whether it is dark or light? He cannot see in any event, so why does the verse speak about a blind man in the darkness? I continued to ponder the matter until the following incident occurred to me. I was once walking in the absolute darkness of the night, and I saw a blind man who was walking on his way with a torch in his hands. I said to him: My son, why do you need this torch if you are blind? He said to me: As long as I have a torch in my hand, people see me and save me from the pits and the thorns and the thistles. Even a blind man derives at least indirect benefit from the light, and therefore he may recite the blessing over the heavenly luminaries.

The decency of a society is measured by how it cares for its least powerful members.

For if any child requires an individual evaluation and approach in order to achieve the utmost in his, or her, development, how much more so in the case of the handicapped.