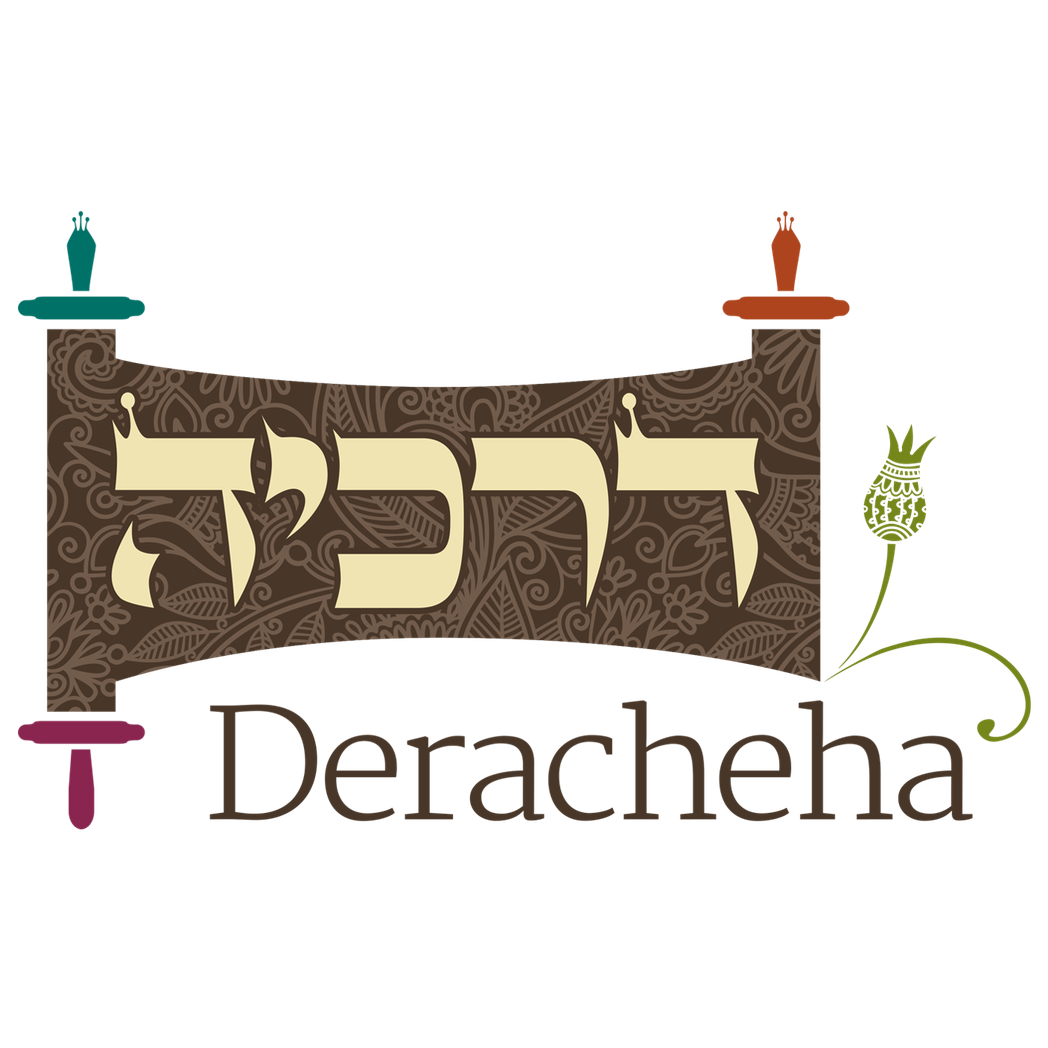 Click here to view analysis of these sources and additional features on Deracheha: womenandmitzvot.org.

Rabbi Yirmeya ben Elazar said: The Holy One, Blessed be He, created two faces [du partzufin] on Adam the first.

(1) Right or left: ... Even if you think in your heart that they are erring, and the thing is simple in your eyes - [just] like you know [the difference] between your right and your left - do like they command... [For] in accordance with their knowledge does He give us the Torah: even if it is in your eyes like the replacing of the right with the left; and all the more so, when they say about the right that is right - that you must think that the spirit of God is upon the servants of His Temple, 'and He will not leave His pious ones, they will always be protected' from erring and from stumbling...

“Helpmate,” that she will serve him in all his needs. “Corresponding to him,” that she will stand with him always; therefore, the Creator created her from Adam’s body. Therefore Adam said when he saw her and when he knew that she was taken from him, “Therefore a man leaves his father and mother and cleaves to his wife,” meaning, this one is fitting to stand with me always and I with her and we will be ‘as one flesh.’ Therefore it is fitting for a man to love his wife like himself and to honor her and have mercy on her and protect her as he would protect one of his own limbs. And so she must serve him and honor him and love him like herself, for she was taken from him.

(15) And there shall be one goat as a sin offering to the LORD, to be offered in addition to the regular burnt offering and its libation.

Rabbi Shimon ben Pazi raises a contradiction between two verses. It is written: “And God made the two great lights” (Genesis 1:16), and it is written: “The greater light and the lesser light." [Rabbi Shimon ben Pazi explains: When God first created the sun and the moon, they were equally bright. Then,] the moon said before the Holy One, Blessed be He: Master of the Universe, is it possible for two kings to serve with one crown? God said to her, i.e., the moon: If so, go and diminish yourself. She said before Him: Master of the Universe, since I said a correct observation before You, must I diminish myself? God said to her: Go and rule during the day [along with the sun] and during the night. She said to Him: What is the greatness of this? What use is a candle in the middle of the day? God said to her: Go; let the Jewish people count the days and years with you. She said to Him: But [they will count with] the sun as well, as it is impossible that they will not count seasons with it, as it is written: “And let them be for signs, and for seasons, and for days and years” (Genesis 1:14). [God said to her]: Go; let righteous men be named after you: Ya’akov HaKatan, Shmuel HaKatan, David HaKatan. God saw that the moon was not comforted. The Holy One, Blessed be He, said: Bring atonement for me, since I diminished the moon. The Gemara notes: And this is what Rabbi Shimon ben Lakish says: What is different about the goat offering of the New Moon, that it is stated with regard to it: “For the Lord” (Numbers 28:15)? The Holy One, Blessed be He, said: This goat shall be an atonement for Me for having diminished the size of the moon.

The purpose of her [the feminine’s] development is that…two kings [masculine and feminine] will share one crown, which is what the moon [first] argued about, as is known…

The task is too great for one, and there is a need to split it into two. For this reason the woman was added to the man, in order that [together] they will fill completely the purpose of the human being.… And “a helpmate corresponding to him” does not express subjugation, but rather full equality and equal independence. The woman is “corresponding to him” at the side of the man, comparable to him…

Had Adam needed a partner for practical reasons alone – to lighten his economic burden, to enable him to procreate, or to allow him a satisfactory sexual life – there would have been no necessity for the creation of Eve… What he needed was not a practical partnership but an ontological community where his lonely existence could find completeness and legitimacy.

It is necessary to know that this [halachic distinction] is not because women are at a lower level of sanctity than men. For with respect to sanctity, they are equal to men, with respect to the relevance of the obligation in mitzvot that derives only from the sanctity that inheres in Israel … and all the verses referring to sanctity were said also for women….