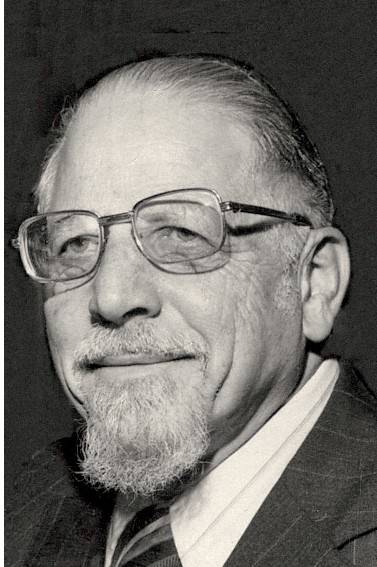 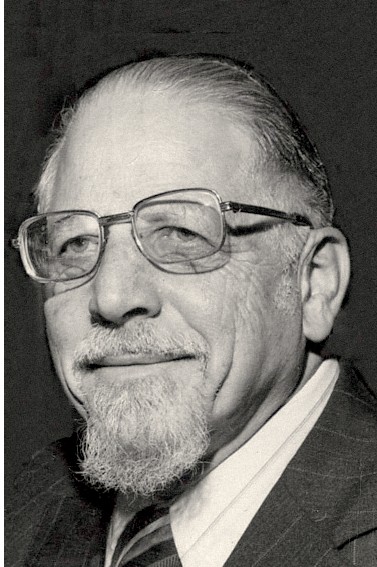 Rabbi Isaiah Wohlgemuth, zt"l (1915-2008) personified the heights and depths of the twentieth century Jewish experience. Nurtured in a universe of enlightened tradition and insatiable learning, he was torn from his heritage and his hopes and forced to flee to an unknown destiny. His uncompromising love for Judaism and Jewish values prevailed over struggle and hardship in his becoming teacher to thousands of students at the Maimonides School and role model for 3 generations of Bostonians.

His philosophy of teaching was simple: “You have to love the child, then the child learns to love you and wants to learn everything from you.” Rabbi Wohlgemuth was ordained at the Hildesheimer Rabbinical Seminary in Berlin. “The Seminary was more than a mere platform for study; it united its students in a true community life,” according to one historian. “Every subject in the encyclopedia was discussed in its relationship to traditional Judaism.”

After his ordination in 1935, Rabbi Wohlgemuth returned home to Kitzingen, in the district of Bavaria, where he became the youngest pulpit rabbi in Germany at the time, taking over for his father who had just passed away. His synagogue was among the thousands devastated Kristallnacht. Rabbi Wohlgemuth was confined to Dachau. After his release in 1939, he was able to escape to a relative in New York City. Shortly thereafter, he came to the community of Rav Soloveitchik in Boston where he embraced the ideals of the Rav in the teaching of Torah and Yiddishkeit. It was also in Boston that he met his wife Bertha, z"l. They were married in 1943.

As Rabbi Wohlgemuth’s graduates recall, the highlight of his love and warmth in teaching was his course Beurei Hatefilah (Guide to Jewish Prayer), affectionately known as “BH.” Students of his reminisce and teach their children the fine points of how to pray properly to God, and how to understand and express their innermost feelings within the ancient texts and prayers set forth by Chazal some 1,500 years ago. According to Rav Soloveitchik, prayer is man’s direct link to God. Rabbi Wohlgemuth’s classroom and this book are his legacy to us.