"It's not in Heaven": Power to Interpret, Power to Shame : The Oven of Akhnai

"It's not in Heaven": Power to Interpret, Power to Shame : The Oven of Akhnai
MZ
by Mishael Zion 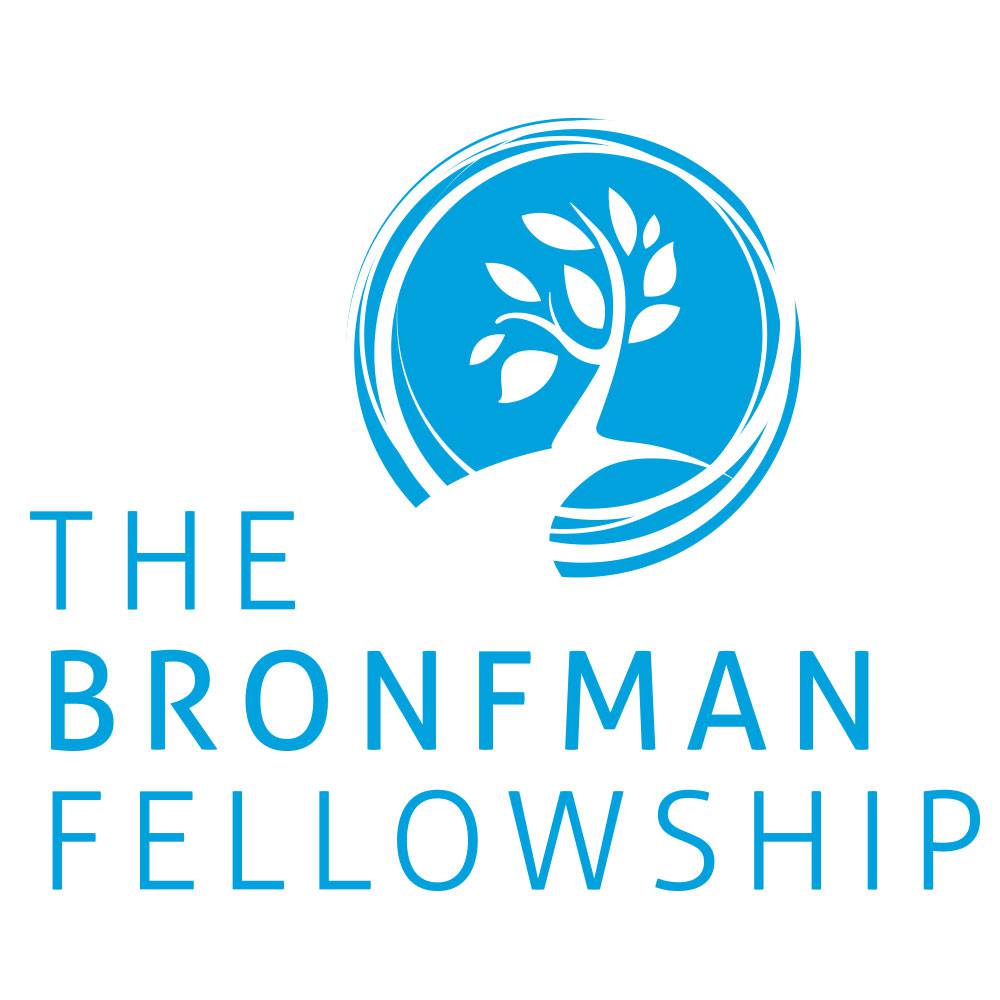 Authority, Politics and Pluralism: Behind the Scenes of the Rabbinic Intellectual Revolution

The Oven of Akhnai in David Hartman’s Thought

For David Hartman, varying conceptions of God allow a narrative of theological change, of historical evolution. While the Jewish people have lived with God in a covenantal relationship throughout their history, it is not always the same kind of covenant. The fundamental character of the relationship evolves. Sometimes, the change is perceived as a response to historical and political transformations: In a world where autocratic power — whether imperial or monarchic — has lost its legitimacy, it is no longer a “live option” to imagine God as “King of Kings”; He must now be a Father or Teacher, and so on. Sometimes, however, Hartman teaches us to appreciate theological change in terms of personal growth and relational progression. The human partner in the covenant moves from obedient subject to autonomous agent, or from childlike dependency to mature independence.

More striking, relational change involves the divine partner as well. Pivotal to all covenantal discourse is the well-known talmudic story of the “Oven of Akhnai.” (BT, Baba Metzia 59b) In the story, the divine voice tries to intervene in the debates of the rabbinic academy, but is ruled out of order by Rabbi Yehoshua’s declaration that Torah is “not in Heaven.” God’s position is ignored, and the law is decided by majority vote. For some thinkers, the crucial point is that human institutions and procedures have come to officially supersede revelation. But for Hartman, the vital element in the narrative is God’s response to the rejection of His voice: “He smiled and said: ‘My children have won against me!’” Like a parent adjusting to the emerging self-sufficiency of his or her children as they become young adults, God evolves in His covenantal role, learning to take pleasure in His children’s independence.

From Honoring the Thought of David Hartman, by Noam Zohar, Shma May 2013