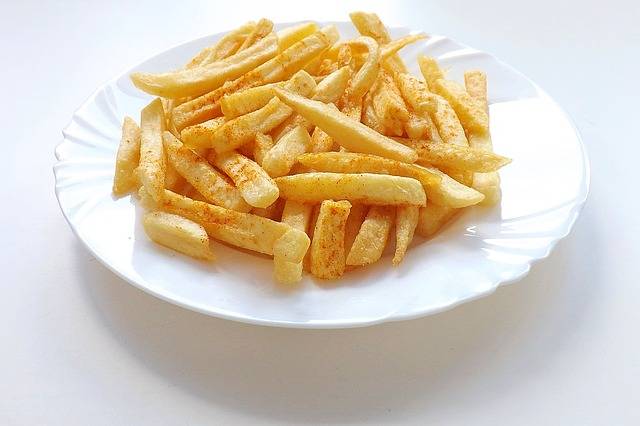 Kiddushin 2a:1-5
A woman is acquired in three ways and acquires herself in two ways. [She is] acquired through money, a document and relations. Through money: Beit Shammai say [this means] a dinar or the equivalent of a dinar. And Beit Hillel say a pruta or an equivalent of a pruta. How much is a pruta? One eight of an Italian issar. She acquires herself through a bill of divorce or if her husband dies. A Yevamah is acquired through relations and acquires herself through halitzah or the death of the Yavam. GEMARAH: A woman is acquired What is the difference here that it is write a woman is acquired and [the later mishna which states] a woman is betrothed?
2 ב
דברים כ״ב:י״ג
(יג) כִּֽי־יִקַּ֥ח אִ֖ישׁ אִשָּׁ֑ה וּבָ֥א אֵלֶ֖יהָ וּשְׂנֵאָֽהּ׃
Deuteronomy 22:13
(13) If any man take a wife, and go in unto her, and hate her,
3 ג
בראשית כ״ג:י״ג

Genesis 23:13
(13) And he spoke unto Ephron in the hearing of the people of the land, saying: ‘But if thou wilt, I pray thee, hear me: I will give the price of the field; take it of me, and I will bury my dead there.’
Marriage Connected to Torah, Death, Burial, and the Bathroom
4 ד
ברכות ח׳ א:ט׳-ט״ו