An Introduction to Jewish Wisdom and the Body
JE 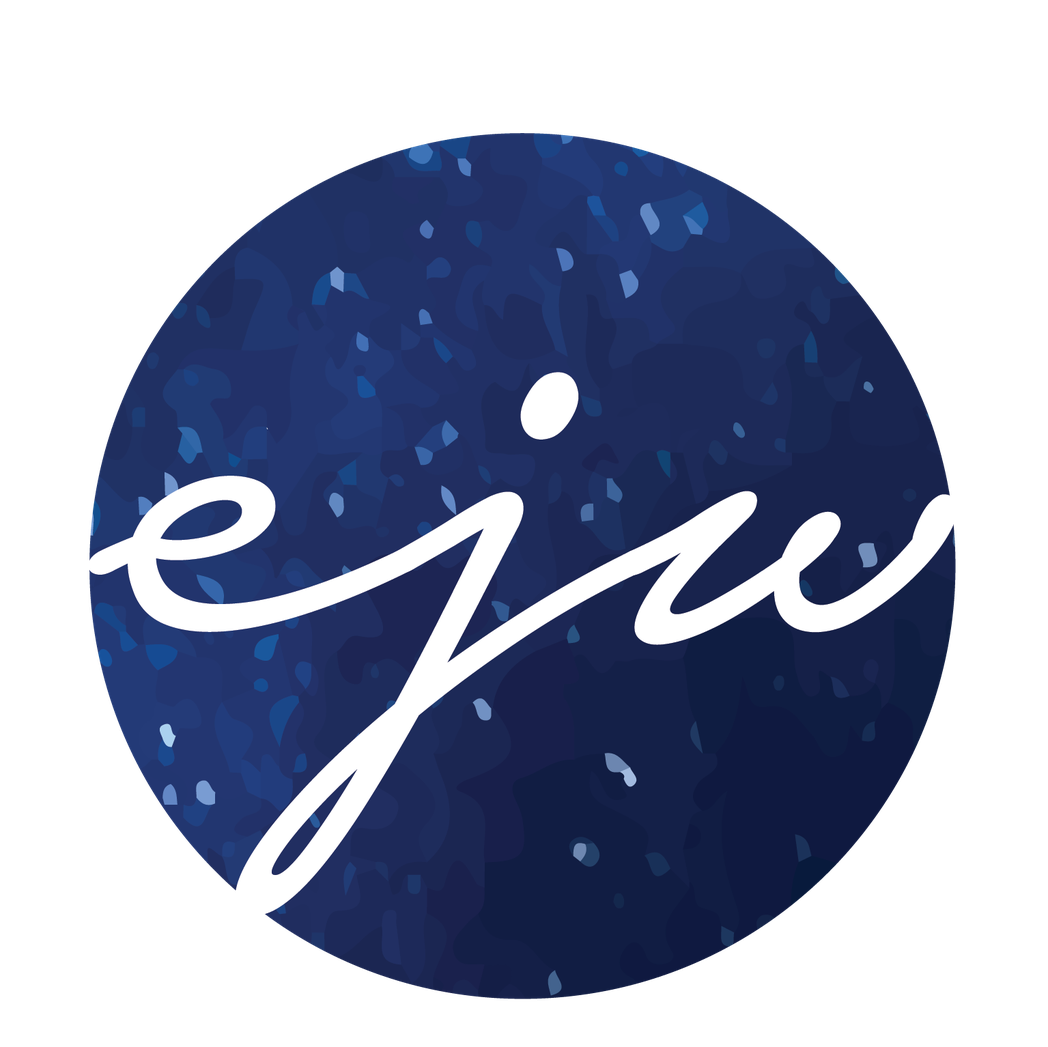 This sheet is an introduction to an embodied approach to Torah and text study developed by Julie Emden, Founding Director of Embodied Jewish Learning in Berkeley, California.

The sheet provides a bit of context for how an embodied lens in Torah study can open gateways to Jewish wisdom for dancers, movers, yoginis, and other movement practitioners for whom spirituality and spiritual practice is based in embodied practice.

All people desire to thrive, be well and live balanced lives. We seek resources and experiences to support us in living well – in body and spirit, in physical and nutritional health, in emotional and mental well-being, and in spiritual health. Jewish wisdom has much to offer to all who seek balance, health, well-being, and wholeness for ourselves, our families, and our communities - including those of us who are working for environmental sustainability, social justice and peace in our world. In fact for many observant Jews, Judaism is a way of living that serves as a guide for well-being in all areas of life.

There are many underlying tenets and models for living in wholeness and balance in our tradition. One of these is the Four Worlds model from our mystical tradition, based upon a very important notion that there is a interrelation of all levels of being: body, mind, heart and spirit.

Divinity in the Body

Many of these models acknowledge the fact that we live in bodies imbued with hiyyut (life-force or spirit) in this physical world of creation. The relationship between body and spirit is referenced in Torah in multiple places as well (See Source Sheet "Divinity in the Body")

Leaving the Body was Necessary

However, we must consider important historical contexts when it was important for us to leave the body behind - not just in spiritual practice, but in order to survive. First, we were forced to leave our land after the destructions of the First Temple (586 BCE) and Second Temple (70 CE). When this happened we needed to move into the realm of intellect and wisdom in order to survive. Rabbinic Judaism replaced the priestly practices of sacrificial rites and temple-based religious observance. The Babylonian Talmud was created at this time. Second, as Jewish people were persecuted throughout the centuries in various countries, and especially in the 20th century during the Holocaust, it was simply not safe to exist. We needed to leave the body behind in order to survive.[2]

In addition, although meditative practices are considered to have been practiced for centuries in the Torah by the prophets,[3] many of the instructions for meditation and prayer in our tradition command a nullification of the body and to the material world. [4] In fact, practices for achieving a state of unity with the divine have been employed in many religious traditions over the centuries and many of these practices have promoted ‘leaving’ the body as a means to achieve these ends .

Staying in the Body is Desired

At this time, there are a growing number of spiritual seekers who experience deep connection with the divine when moving with conscious awareness of our bodies, rather than by ‘nullifying’ our bodily experience or ‘leaving’ our bodies. And as it turns out, the wisdom and texts from our tradition are abound with references to the body and integrated bodily experience as a gateway to this wisdom. In fact, the rabbis of the Talmud were said to have spent the ‘hour’ before morning prayer in ‘movement’ or ‘meditation.’[5]

The movements of our everyday living are a basic foundation of Jewish observance. In the Torah we have received instructions for how to live in this life, in this body, and in many cases, how to care for and relate to the land of Israel. The Hebrew word for these instructions, mitzvot, means to 'join' and can be viewed as a pathway for joining our spiritual awareness with our physical existence. According to the Sefat Emet, Yehudah Aryeh Leib Alter of Gur Poland (1847 – 1905), all of our efforts and activities of day-to-day life in which we perform commandments or good deeds (mitzvot) to live in integrity with ourselves and with others, are for the purpose of connecting our physical beings to the inner spiritual source of life, or God. In fact, the Sefat Emet likens the relationship between Torah and mitzvot to the relationship between the body and soul: “Just like the Torah spreads out into the 613 mitzvot, the power of the soul spreads out into the 248 and 365 limbs and sinews of the body.” [6]

When bringing forth Embodied Jewish Wisdom teachings from primary text sources we employ a method we call Embodied Pardes. We take one moment, word or line in Torah, liturgy or other source texts and apply the PARDES method, a traditional method of Torah study where each letter of the word Pardes (orchard) represents a layer of Torah. (See an example at the "Embodied Pardes" Source Sheet)

[2] See also the story in the Talmud of Rabbi Shimon bar Yochai, (135 – 170 CE) who went into hiding for criticizing the Roman government and who, with his disciples, spent twelve years studying Torah while buried in sand up to his neck; Judith Weinstein Klein, Jewish Identity and Self-Esteem: Healing Wounds through Enthotherapy, (Institute on Pluralism and Group Identity, the American Jewish Committee) 1989; and Melvin Konner, The Jewish Body, (New York: Random House), 2009.

[4] Kaplan, Meditation and the Bible, 10-15. Aryeh Kaplan cites sources for Hitbodedut throughout the centuries and only one of twelve includes reference to the possibility of finding divine connection by paying attention to mundane physical existence.

[6] Sefat Emet, Commentary on B’haalotecha, translated by Diane Bloomfiel, May 23, 2013. A more detailed description of the 248 limbs and 365 sinews matching the 613 mitzvot for actions in the world is also described in Avraham Greenbaum, The Wings of the Sun: Traditional Jewish Healing in Theory and Practice, (Jerusalem/New York: Breslov Research Institute, 1995) p. 126, as originally sourced from R. Chaim Vital, the foremost disciple of Rabbi Isaac Ben Solomon Luria Ashkenazi of Sefat in the 16th- 17th century.
Created with