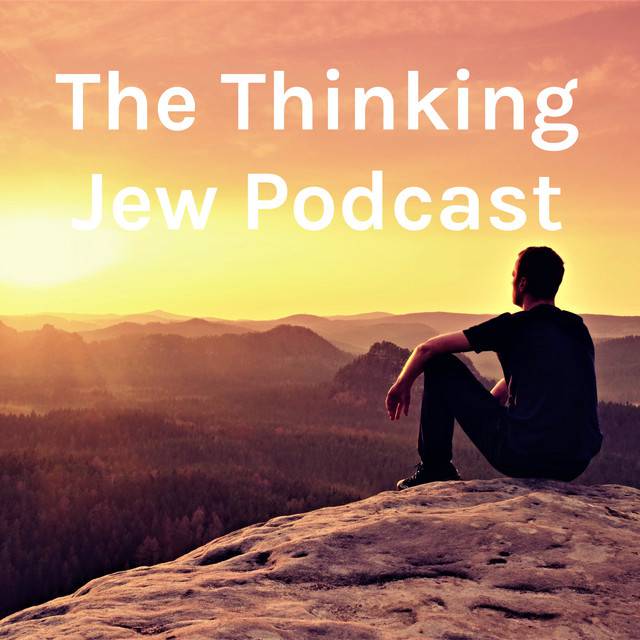 Check out The Thinking Jew Podcast episode 77 for the accompanying audio to this source sheet.

(8) throughout their term as nazirite they are consecrated to ה'.

If a man said: "I will be a nazirite if I will perform this or that," or "if I will not perform," or something of the sort, he is a sinful person; such naziriteship is of the sinful. If, however, one vows to God in a way of holiness, he does a good thing and deserves praise. Concerning such a man it is written: "His consecration to God is upon his head … he is consecrated to the Lord" (Numbers 6:7-8). Scripture considers him the equal of a prophet, as it is written: "I raised up some of your sons as prophets, and some of your young men as nazirites" (Amos 2:11).

Peradventure man will say: Seeing that envy, desire and vainglory and like tendencies are evil tendencies and remove man from life, I will separate myself from them exceedingly and reach their remotest extreme. Until he will eat no meat, drink no wine, marry no woman, dwell in no comfortable quarters, dress in no proper clothes but in a sack and coarse wool, and the like, as for instance the idolatrous priests do. Even such is an evil way, and it is forbidden to follow it. He who follows this way is called a sinner, for it is said of a Nazarite: "And make an atonement for him, because he hath sinned against the soul" (Num. 6.11), whereupon the sages said: "If the Nazarite, who did not separate himself from aught but wine must have atonement, he who deprives himself from each and every thing how manifold must his atonement be" (Baba Kama. 91b)! Therefore did the sages command, saying: A man shall not deprive himself of ought save the things which the Torah itself deprived him of; nor shall he bind himself by vows and oaths to abstain from things which are permitted. They have even said: "Is it not enough for thee what the Torah has forbidden, that thou doest forbid thyself even other things" (Yeru. Nedarim. 7.37)? And in this rule are included such who are continuously fasting, for they are not in the good way, and the sages prohibited one from punishing himself with fast days. Concerning such and like matters Solomon admonished saying: "Be not righteous overmuch; neither show thyself wise; why wouldst thou destroy thyself" (Ecc. 7.16).

The object of Nazaritism... as an additional precaution, implying the lesson that man must take of wine only as much as is absolutely necessary. For he who abstains from drinking it is called "holy"; his sanctity is made equal to that of the high-priest, in not being allowed to defile himself even to his father, to his mother, and the like. This honour is given him because he abstains from wine.

Throughout the term of their vow as nazirite, no razor shall touch their head; it shall remain consecrated until the completion of their term as nazirite of ה', the hair of their head being left to grow untrimmed.