Members of the Tribe
GS

אחלקם ביעקב I WILL DIVIDE THEM IN JACOB — I shall separate them from each other inasmuch as Levi shall not be numbered among the tribes (cf. Numbers 26:62) and thus they (Simeon and Levi) will be divided (cf. Genesis Rabbah 98:5). Another interpretation is: both of these tribes will be dispersed in Israel, and this happened, for you will find that the very poor — the Scribes and elementary teachers — were all of the tribe of Simeon, and this was so in order that this tribe should be dispersed, since such poor people must wander from city to city to eke out a livelihood. As for the tribe of Levi, He made them travel round from one threshing floor to another to collect their heave offerings and tithes; thus He caused them also to be “scattered” but in a more respectable manner (Genesis Rabbah 99:6). 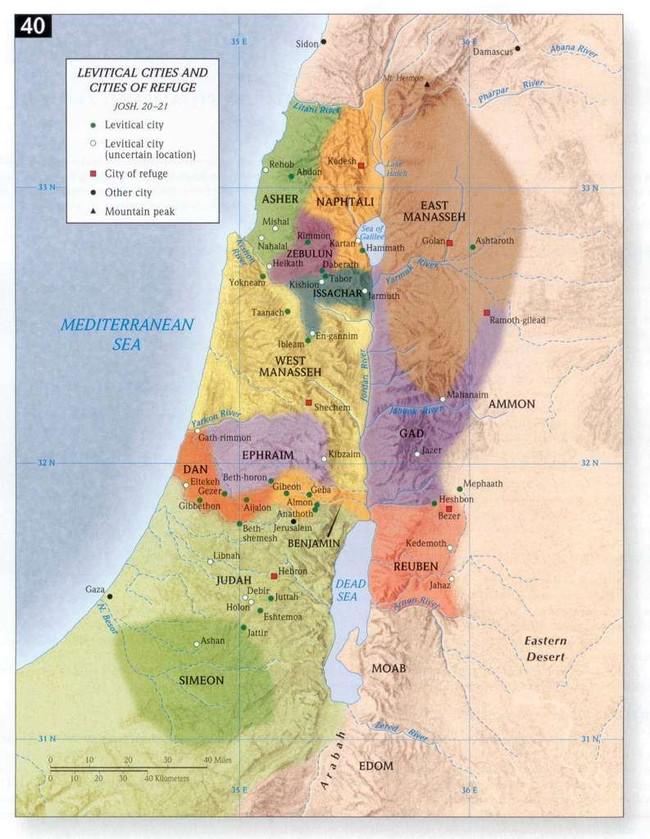