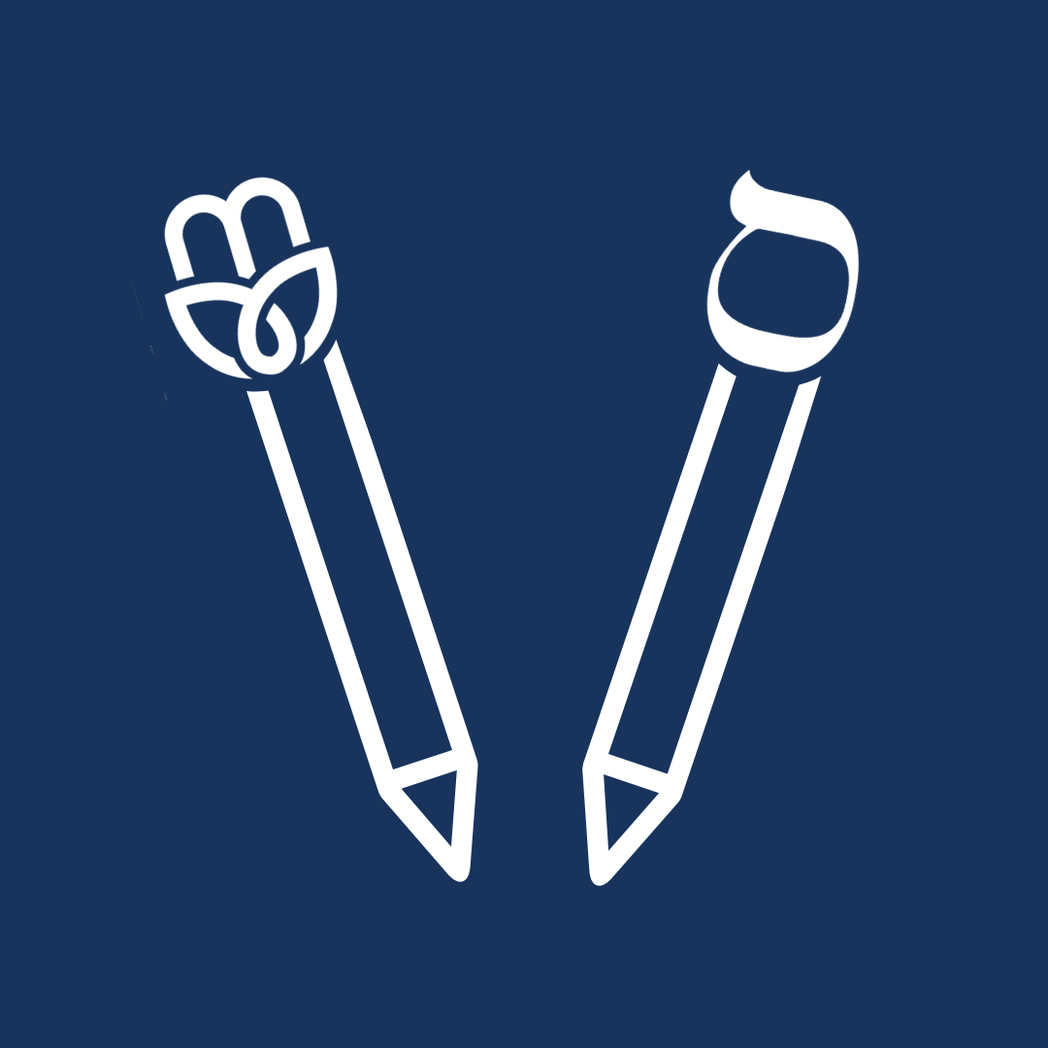 In this essay, Rabbi Sari Laufer writes about “Saying a Sacred No”, where she explores texts that address the question of how we maintain healthy boundaries and how to step back when necessary. Rather than focusing on the importance of “presence”, Rabbi Laufer instead looks at intentional absence and where we can see the power of no in our texts and our theology.

Almost 10 years ago, essayist and cartoonist Tim Kreider published a New York Times opinion piece entitled: The Busy Trap. It is a piece to which I refer often, even--or perhaps especially--when I find myself falling into its observations. His primary thesis is that busy is a boast disguised as a complaint, and that:

"It’s almost always people whose lamented busyness is purely self-imposed: work and obligations they’ve taken on voluntarily, classes and activities they’ve “encouraged” their kids to participate in. They’re busy because of their own ambition or drive or anxiety, because they’re addicted to busyness and dread what they might have to face in its absence."

As my late father used to say: I resemble that.

Let’s contrast that with one of the Torah’s moments of Divine Revelation. Unlike the more well-known story of Mount Sinai, this one is an intimate moment--only God, Moses, and a mountain. Describing the moment, the Torah recounts: Adonai said to Moses: Come up to the mountain and be there. Menachem Mendl of Kotsk, a Hasidic rabbi from the 19th century, notes a peculiarity in the text. If God has already demanded that Moses come up to the mountain, why a second command. If he is already on the mountain, what does it mean to be there? The Kotsker rebbe teaches: Sometimes, it is possible to expend great effort in climbing a mountain … but still not be there. Sometimes, we can be on the top of the mountain and not be fully present.

Throughout the book of Genesis, the first book of the Torah, a seemingly simple question: Where are you, receives a much deeper answer. Hineni is Hebrew for here I am. It is a geographic statement, to be sure, but also an existential one. Walking up the mountain towards the sacrificial site, Isaac twice calls out for his father Abraham. Even knowing, or perhaps because he knows, what lies ahead, Abraham answers: Hineni. I am here, son. In that moment, at least, Abraham knew that his son was the glass. But, what plastic balls did Abraham drop, or leave behind, or ignore in order to be on that mountain? And, what and who in his life allowed him to do that?

I cannot ignore that most of the examples of our tradition are male; they are men saying yes to career advancement and opportunity, as it were, and they are--most likely--able to do because they had a spouse at home who was cooking and cleaning and taking care of the kids. And while I do not actually think human nature has changed all that much since Biblical times--it is what makes Torah such a model for us, I do think the world and its demands are more complicated. But still. Hineni, that statement of deep presence, is the ideal--whether we are saying it to ourselves, our loved ones, our work, or the Divine.

Take a moment to think back to the last time you were fully present. Where were you? Who was with you? What were you doing? And….perhaps most importantly….what were you NOT doing? To what--and to whom--did you say no in order to be in that particular moment? In what ways did your no open up a yes?

We are slowly--or at warp-speed--emerging from Coronatimes. As the world opens back up, so do the obligations and the opportunities. Will we continue to be busy, or will we be there?? The answer, I think, lies in our ability to say a sacred no. Saying no is important--it is sacred. It is coming from real human experience. It can be radical and it can be protective. It can also be productive. But how, when, why, and how do we say it? For some answers, I turn to my source--Jewish tradition and wisdom.

Judaism is a covenantal religion, based on a mutual relationship between the people and their God. As such, the prevailing response--the foundational experience, really--is one of saying yes. Biblical examples of saying no are few and far between, so what might we learn when they do appear?

Rabbi Sari Laufer is the Director of Congregational Engagement at Stephen Wise Temple in Los Angeles. A cum laude graduate of Northwestern University (Go ‘Cats!) Rabbi Laufer was ordained by Hebrew Union College-Jewish Institute of Religion, Los Angeles in May 2006. A Wexner Graduate Fellow, Rabbi Laufer spent 11 years as the assistant and associate rabbi at Congregation Rodeph Sholom in New York City before coming to Stephen Wise Temple. Rabbi Laufer is a teacher of those young and young-at-heart, bringing her passion for rabbinic texts, social justice, and Judaism’s wisdom and relevance in the 21st century into the lives of those with whom she is privileged to learn and to share. Rabbi Laufer is a born-and-bred New Yorker who now lives “in the Valley” with her husband and two children.