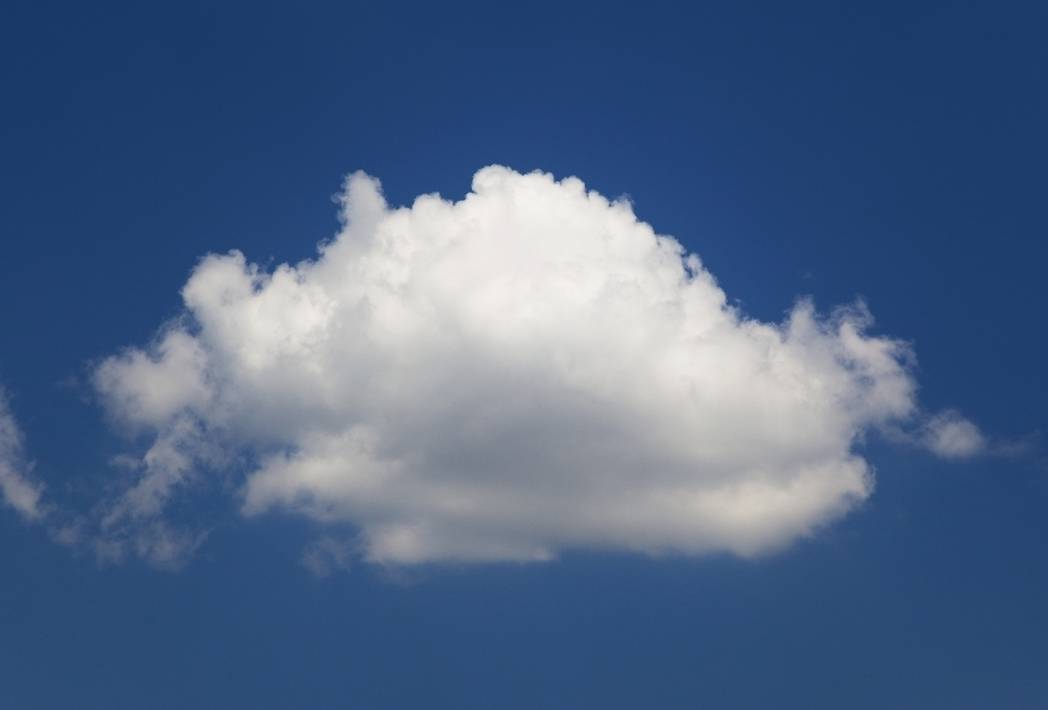 Some Jews use "Hashem" to refer to G-d, particularly when not in prayer or study situations. This source sheet looks at the reasons why.

(7) You shall not swear falsely by the name of the LORD your God; for the LORD will not clear one who swears falsely by God’s name.

Context: This is from the Biblical Book of Exodus, from the Ten Commandments (#3). While it is focused on swearing falsely using G-d's name, it is relevant to broader themes also.

What would be the ramifications of using G-d's name to swear something that you don't mean?

(5) ...The Sages also instituted that one should greet another in the name of God, i.e., one should mention God’s name in his greeting, as it is stated: “And presently Boaz came from Bethlehem and said to the harvesters, The Lord is with you, and they said to him, May the Lord bless you” (Ruth 2:4). And it says: “And the angel of God appeared to him and said to him, God is with you, mighty man of valor” (Judges 6:12). And it says: “And despise not your mother when she is old” (Proverbs 23:22), i.e., one must not neglect customs which he inherits. And lest you say that mentioning God’s name is prohibited, it says: “It is time to work for the Lord; they have made void Your Torah” (Psalms 119:126), i.e., it is occasionally necessary to negate biblical precepts in order to perform God’s will, and greeting another is certainly God’s will. Rabbi Natan says another interpretation of the verse: “Make void Your Torah” because “it is the time to work for the Lord,” i.e., occasionally it is necessary to negate biblical precepts in order to bolster the Torah.

Context: This comes from the Mishnah, Masechet (Tractate) Brachot, which is about blessings. Previously in the mishnah it talked about blessings that the Rabbis instituted, and this was another custom that they instituted.

The flow here is that the rabbis say that one ought to use G-d's name when greeting somebody (similar to how "good-bye" comes from "God-be with you". They ground this in the way that Boaz greeted his harvesters in the Book of Ruth. Then, they prove that G-d supports this by showing that angels also greet people with G-d's name.

How might greeting other people, particularly if one uses G-d's name, either be G-d's will and/or bolster the Torah?

7. ... A mitre also of fine linen encompassed the High Priest's head, which was tied by a blue ribbon, about which there was another golden crown, in which was engraven the sacred name [of God]: it consists of four vowels. However, the high priest did not wear these garments at other times, but a more plain habit; he only did it when he went into the most sacred part of the temple, which he did but once in a year, on that day when our custom is for all of us to keep a fast to God. ...

Context: This is from Josephus's book The War of the Jews. Josephus was a Jewish commander in the Galilee in the rebellion against Rome (70 CE). He decided that it would be better to surrender to Rome, and wrote several books that provide information about Second Temple Judaism. This is from a section describing the clothing of the High Priest. The Torah scroll is dressed similarly to how the High Priest was dressed, and this selection describes what the High Priest wore on his head.

What would be the benefit of limiting the wearing of G-d's "official" name to once a year on Yom Kippur?

(2) The Yom Kippur service continues: The High Priest comes over to the scapegoat, places both his hands upon it, and confesses. And he would say as follows: Please, God, Your people, the house of Israel, have sinned, and done wrong, and rebelled before You. Please, God, grant atonement, please, for the sins, and for the wrongs, and for the rebellions that they have sinned, and done wrong, and rebelled before You, Your people, the house of Israel, as it is written in the Torah of Moses Your servant, saying: “For on this day atonement shall be made for you to cleanse you of all your sins; before the Lord you shall be purified” (Leviticus 16:30). And the priests and the people standing in the Temple courtyard, when they would hear the Explicit Name emerging from the mouth of the High Priest, when the High Priest did not use one of the substitute names for God, they would kneel and prostrate themselves and fall on their faces, and say: Blessed is the name of G-d's glorious kingdom forever and ever.

Context: This is from the Mishnah, Masechet (Tractate) Yoma, which is about Yom Kippur. This text describes some of what the High Priest did on Yom Kippur during the time of the Temples. We say this text on Yom Kippur today during the Avodah section of the Musaf service.

This text (Mishnah Yoma) is also the earliest source of the phrase "Baruch shem k'vod malchuto l'olam va-ed", "Blessed is the name of G-d's glorious kingdom forever and ever", which we now say between the Shema and V'Ahavta. Usually we say this line silently, but on Yom Kippur we say it out loud in recognition that the people said it out loud on Yom Kippur in the Temple.

Why would there be a ritualized response to hearing G-d’s official name once a year on Yom Kippur?

Rabbi Avina raised a contradiction: It is written: “This is My name,” indicating that the name as written is that of God; and it is written: “This is My remembrance” (Exodus 3:15), which indicates that it is not God’s actual name but merely a way of remembering God’s name. The explanation is as follows: The Holy One, Blessed be God, said: Not as I am written am I pronounced. I am written with the letters yod, heh, vav, heh, while My name is pronounced with the letters alef, dalet, nun, yod.

Context: This is from the Babylonian Talmud, Masechet (Tractate) Kiddushin, which is about marriages. This is from a gemara commenting on a mishnah that says there are certain categories of Jews (for example, Kohen, Levite, and Israel - see Kiddushin 4:1), and depending on the category there are rules about who can marry whom. The gemara says that some families mixed up the rules over the years, and that the rabbis would tell their children every few years, but not announce this publicly so as not to embarrass the families. The gemara then transitions to say that the way of properly pronouncing G-d's name was also passed down but was not common knowledge.

This text cites a verse from the Burning Bush story in Exodus 3. Moses asks for G-d's name, and G-d gives him a name "I am that I am", saying that "This is My name, and this is My remembrance". Rav Avina raises the question of whether this is actually G-d's name, or just how to remember G-d's name. Rav Avina's answer is that G-d's name is written one way (yud-hey-vav-hey) and pronounced a different way ("Adonai").

This text seems to suggest that G-d has an essence, but that people refer to G-d by different names, just as a human might have a certain name, but be referred to differently by different people. Does this idea work for you?

The Fence Around the Fence

Four Hebrew letters, YHVH (which appear 6,823 times in the Hebrew Bible), form the Hebrew name for God; Adonai is a substitute for these sacred letters. Adonai is never pronounced by pious Jews except during prayer and study. [Emphasis added - DS] When God is mentioned in ordinary discourse, a devout Jew changes even the substitute names: instead of "Adonai" they say "Hashem" or "Adoshem"; when saying "Elohim" they make it "Elokim". Orthodox Jews, writing or printing the name of the Lord, omit the vowel, to make G-d.

Context: This is from Leo Rosten's classic Treasury of Jewish Quotations, introducing the quotes about G-d. It makes the point that just like "Adonai" is a fence to protect the proper pronunciation of G-d's name, "Hashem" is a fence to protect "Adonai" from becoming too mundane. "Hashem" literally means "the name". Only in the context of prayer or study (like this class) is it OK to say "Adonai".

- Baruch Hashem! [Praised be to G-d] OR Chasdei Hashem! [G-d's graces] as they say on "Shtisel"

What would be the advantage of using "Hashem" to refer to G-d in common discourse?

Context: This is a 2021 video from the Maccabeats. It is deliberate product-placement to get people to buy Israeli wines. This video is a good example of people who would say “Adonai” when doing Kiddush for Shabbat, but say “Hashem” when it is not a prayer or study context.

Context: This is a song from the Israeli TV show "HaYehudim Ba-im" (The Jews are Coming). It satirizes Jewish history, going back to the Bible. This song pushes back on the custom of saying "Hashem" to refer to G-d. The subtitles are in Hebrew.