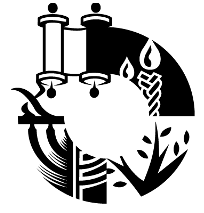 Congratulations, you found Clue #5! Yohanan ben Zakkai led the greatest Jewish scholars to create a new form of Judaism, based on Torah study rather than worship in the Temple. His students wrote first the Mishnah and then the Talmud, the great works of Jewish law. 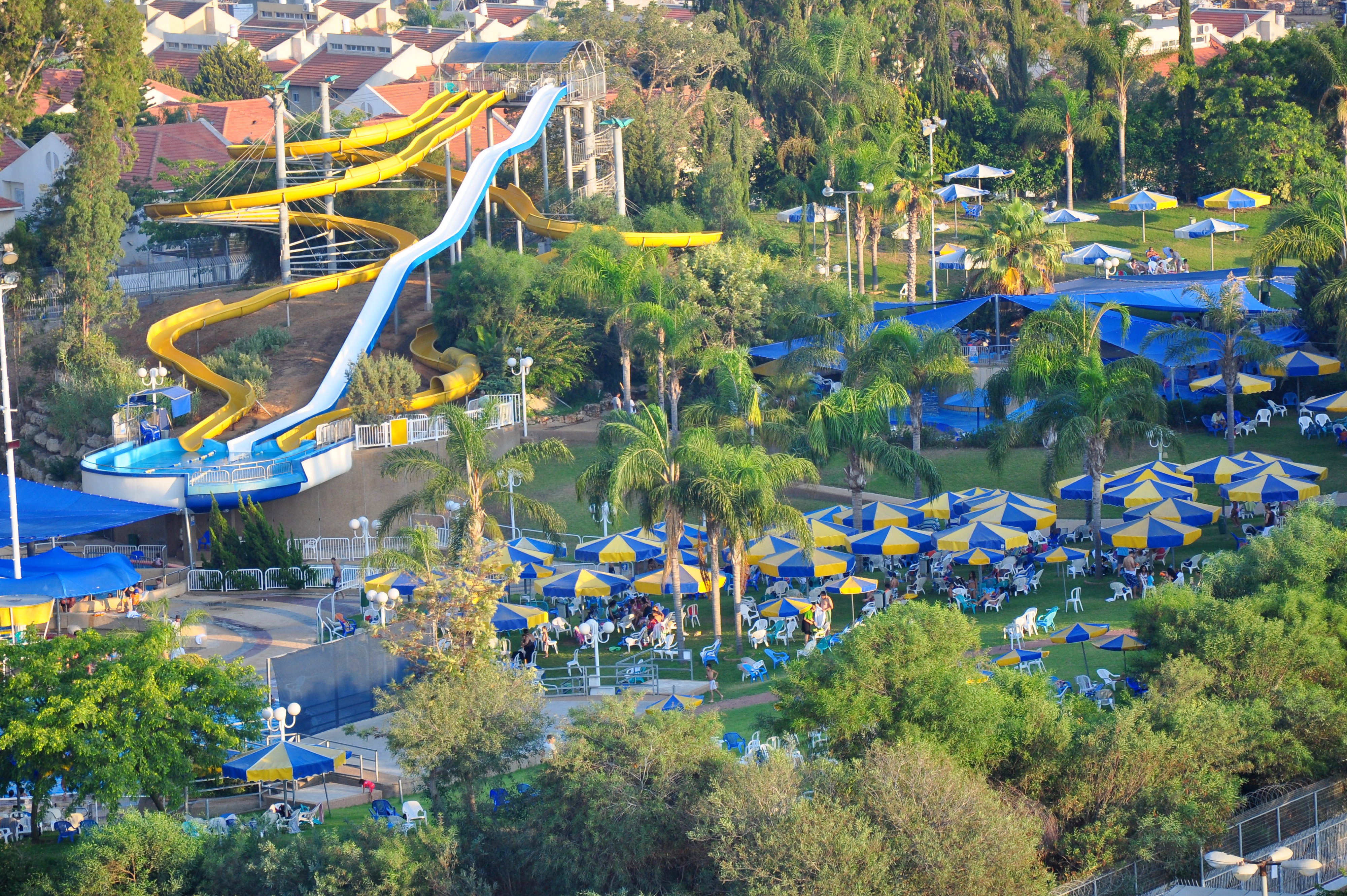 The water-park in the modern version of Yohanan ben Zakkai's city, Yavneh.

Municipality of the city of Yavne, CC BY 3.0 <https://creativecommons.org/licenses/by/3.0>, via Wikimedia Commons

And after Rabban Yohanan ben Zakkai said this [to them] day after day, and saw that they would not accept his advice, he sent for his students, Rabbi Eliezer and Rabbi Yehoshua, and said to them: My sons, take me out of this place! Make me a coffin, and I will sleep in it. So Rabbi Eliezer held [the coffin] on one end, and Rabbi Yehoshua held it (on the other, and they carried him until the sun set, right up to the gates of Jerusalem. The gatekeepers said to them: What is this? They replied: A dead body – and you know that a corpse cannot remain overnight in Jerusalem. They said: If that is a dead body, go ahead and take it out [of the city]). So they took him out (and they were carrying him until sunset) until they came to Vespasian, and they opened the coffin, and [Rabbi Yohanan] got up and stood before him.

He said: So you are Rabbi Yohanan ben Zakkai. Ask for whatever you wish, and I will give it to you. He replied: I ask nothing from you except for Yavneh. I will go there and teach my students, and I will establish prayer, and I will do all the mitzvot [mentioned in the Torah]. [Vespasian] replied: Go. All that you wish to do, you may do.

Jewish culture flourished over the next thousand years. Jews were spread across the whole world, but they were united in their study of Torah, Hebrew, and Jewish law. In Spain, Jewish scholars practiced medicine, wrote poetry, and even launched explorations into the frontiers of civilization.

One Spanish Jewish poet, Yehudah HaLevi, learned of a kingdom in the East, where the king and the whole royal had converted to Judaism. This was the inspiration for his book, Sefer Kuzari.