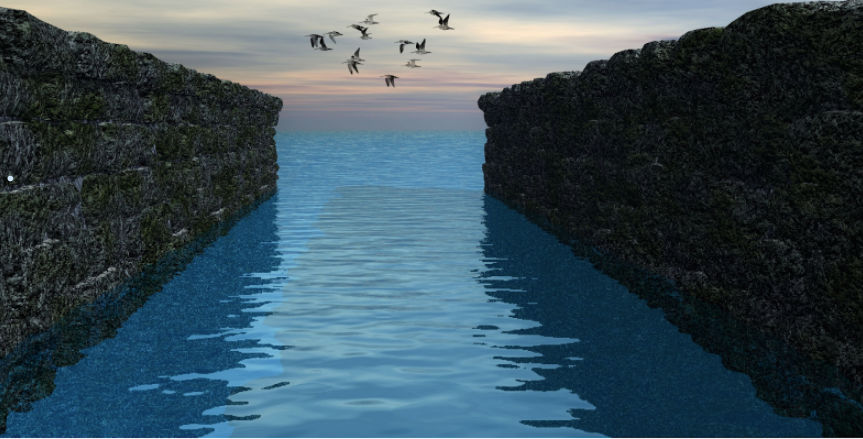 ... And on this the Torah says (Exodus 13:7) "there will not be seen and there will not be found" - it will not be seen b'maaseh (in action) and will not be found b'machshava (in thought), rather one should anul it in his heart. The mitzvot have 3 categories: mitzvot of speech, of the heart and of action, as it is written (Deuteronomy 30:14) "in your mouth and in your heart to do it". Comes the Torah (instructing us) to anul it in the heart, corresponding to the mitzvot which are dependent on the heart. Comes the 'kabbalah' (instructing us) to eradicate it from the house or to burn it, corresponding to the mitzvot of action. And to say 'kol chamira', corresponding to mitzvot of speech. In this way the 3 categories of mitzvot are fulfilled through the prohibition of chametz, teaching you that the prohibition of chametz incorporates all the mitzvot... Just as the 'kabbalah' comes (instructing us) to eradicate chametz and (livdok) to check the house in nooks and in cracks, so too we are obligated to search and check the chambers of our inner being for bad (machshavas) intentions and bad (hirhurim) thoughts. Just as bedikat chametz (checking for chametz) is not valid by sunlight, nor by moonlight, nor by the light of a torch, but only by the light of a candle, so too the bedikah (checking) of the yetzer hara must be by the light of the neshama (soul) which is called 'ner' (candle), this is what is written (Proverbs 20:27) "the candle of Hashem is the soul of man, which searches the chambers of one's inner being.