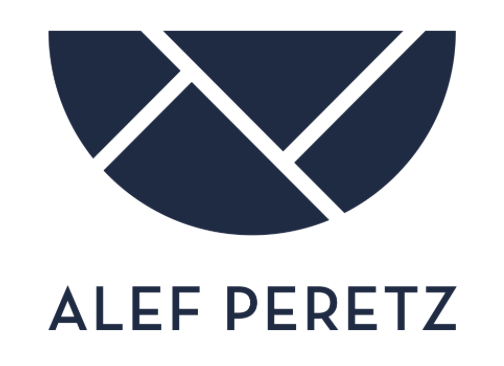 (17) Remember what Amalek did to you on your journey, after you left Egypt— (18) how, undeterred by fear of God, he surprised you on the march, when you were famished and weary, and cut down all the stragglers in your rear. (19) Therefore, when the LORD your God grants you safety from all your enemies around you, in the land that the LORD your God is giving you as a hereditary portion, you shall blot out the memory of Amalek from under heaven. Do not forget!

Why does the Torah say "remember" and "do not forget?" How are those two instructions different from one another?​​​​​​​

(1) And so, on the thirteenth day of the twelfth month—that is, the month of Adar—when the king’s command and decree were to be executed, the very day on which the enemies of the Jews had expected to get them in their power, the opposite happened, and the Jews got their enemies in their power. (2) Throughout the provinces of King Ahasuerus, the Jews mustered in their cities to attack those who sought their hurt; and no one could withstand them, for the fear of them had fallen upon all the peoples. (3) Indeed, all the officials of the provinces—the satraps, the governors, and the king’s stewards—showed deference to the Jews, because the fear of Mordecai had fallen upon them. (4) For Mordecai was now powerful in the royal palace, and his fame was spreading through all the provinces; the man Mordecai was growing ever more powerful. (5) So the Jews struck at their enemies with the sword, slaying and destroying; they wreaked their will upon their enemies. (6) In the fortress Shushan the Jews killed a total of five hundred men. (7) They also killed Parshandatha, Dalphon, Aspatha, (8) Poratha, Adalia, Aridatha, (9) Parmashta, Arisai, Aridai, and Vaizatha, (10) the ten sons of Haman son of Hammedatha, the foe of the Jews. But they did not lay hands on the spoil.

Shmuel Hakatan said: “If your enemy falls, do not exult; if he trips, let your heart not rejoice, lest the Lord see it and be displeased, and avert his wrath from him” (Proverbs 24:17).

The baraita continues: Among the descendants of Haman were those who studied Torah in Bnei Brak. And even among the descendants of that wicked person, Nebuchadnezzar, were those whom the Holy One, Blessed be He, sought to bring beneath the wings of the Divine Presence and have them convert. The ministering angels said before the Holy One, Blessed be He: Master of the Universe: The one who destroyed Your House and burned Your Sanctuary, will You introduce him beneath the wings of the Divine Presence? The Gemara explains: That is the meaning of that which is written: “We have healed Babylonia, but she is not healed” (Jeremiah 51:9).

(1) Know, that it is necessary to judge every person favorably. Even if someone is entirely wicked, it is necessary to search and find in him some bit of good, that in that bit he is not wicked, and by means of this, that you find in him a bit of good, and judge him as meritorious, by means of this you raise him in truth to the side of merit, and you can return him in repentance...