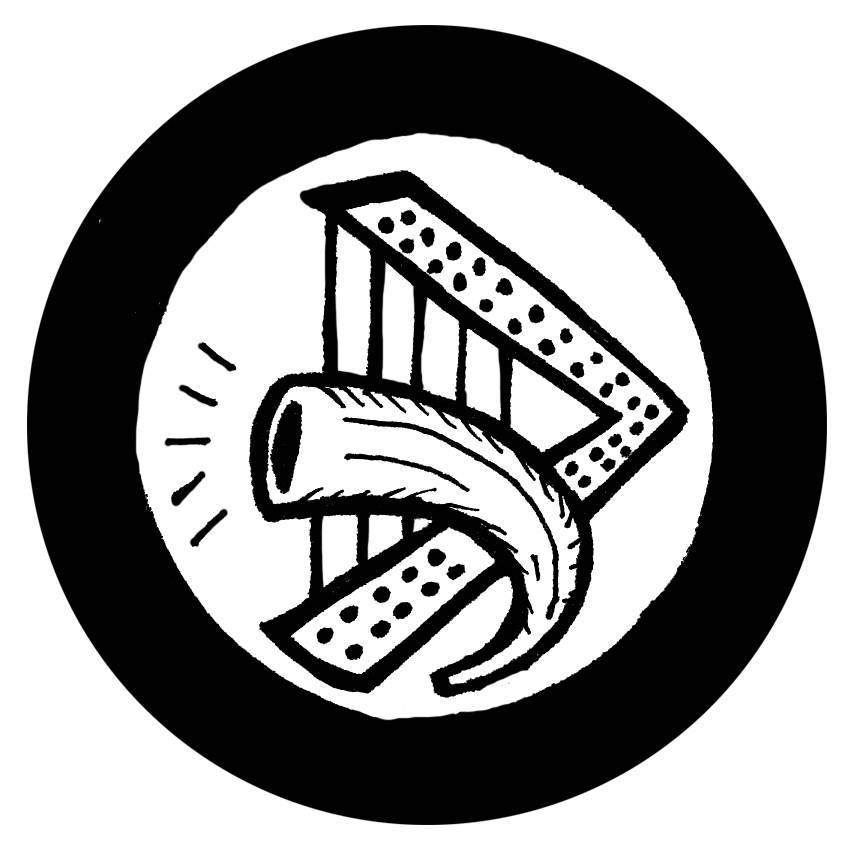 Sounds of the Holidays

Sources about the sounds of the shofar, the sounds of memory and of possibility. No matter what keys we use -- whether it's the shofar, our tears, a melody or a small broken voice -- may the gates open up easily for us all! 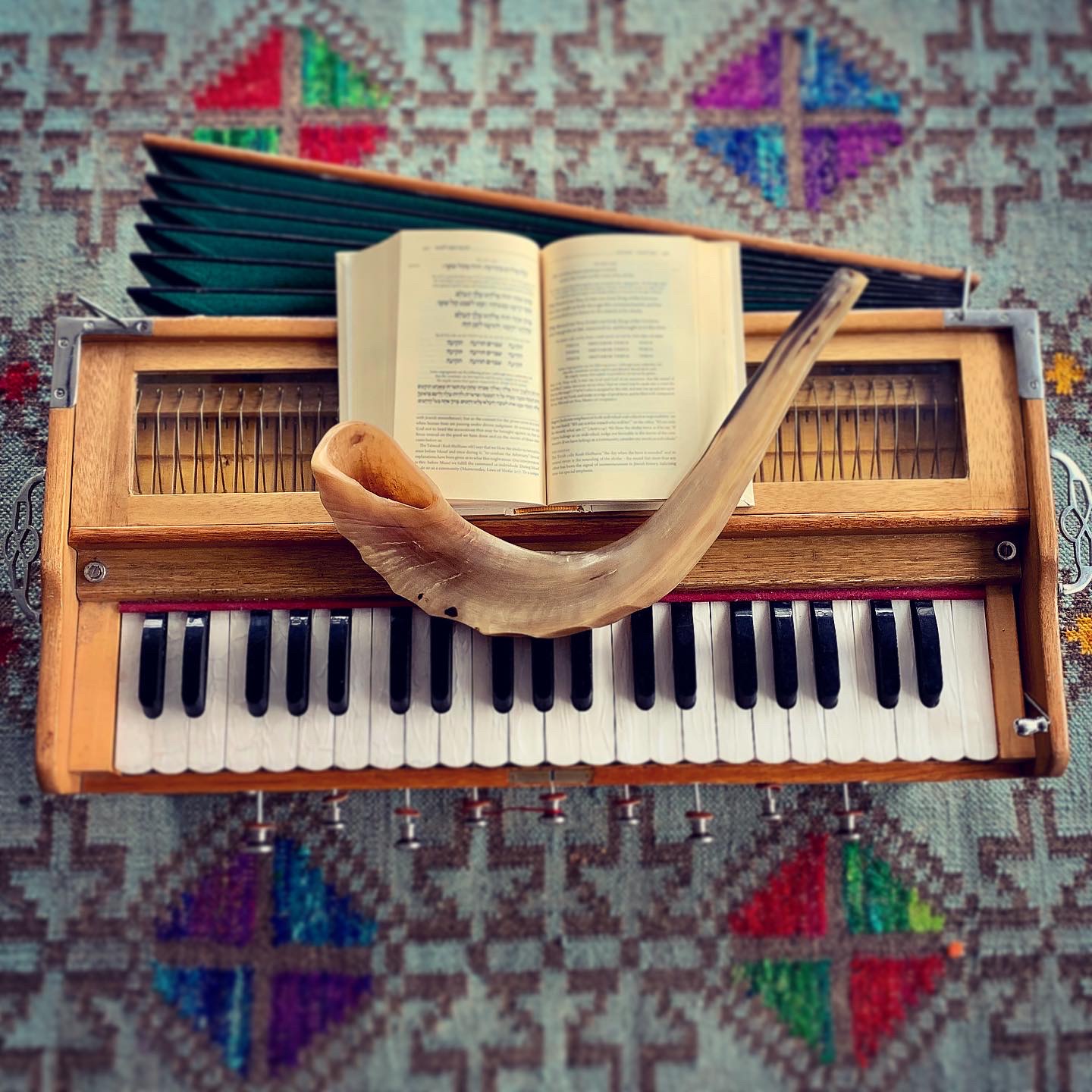 Some of these sources can be found in Joey Weisenberg's book The Torah of Music. Translations, except where noted otherwise, are by Joshua Schwartz. For more musical torah, visit the Rising Song Institute. Scroll all the way to the bottom for a video explaining the basic halachot of Shofar blowing.

There is a palace of tears,

to which no one can gain entrance

and there is a palace of song

to which no one can gain entrance

Our Rabbis said: "All gates are closed except the gates of tears" (Talmud Bavli Bava Metzi’a 59a). Thus, one must awaken oneself and see that one’s prayers are tearful . . .

Even if sometimes one cannot truly bring oneself to tears, one’s voice during prayer, in vocalizing the words, should still be humble and broken, as if one were crying...

Ascend to the top of the mountain

and take up the great shofar,

and lift your eyes and see

the suffering of the lowly nation.

And blow the great shofar,

and pound with your foot,

and so the graves will quake.

And these sounds will ascend through passages,

to the very roots of the souls,

and those who roll will be set into motion

to build up the ruins.

And those who sleep will be roused,

the grandchildren of the lions,

who play in streams,

and wander in sprinklings.

And those who sleep will awake

from the slumber of the exile,

and those who stray will be roused,

those of the uncircumcised ear.

And they will rise and ascend to the land

in which their forebears did reign,

and they will put an end, an abrupt halt,

to the exile in which they had been dispersed.