Passover at a time of Corona: What the biblical provision for celebrating a second Passover teaches us about celebrating Passover under extenuating circumstances.

In each and every generation, a person is obligated to see himself as if he left Egypt, as it is stated (Exodus 13:8); "And you shall explain to your son on that day: For the sake of this, did the Lord do [this] for me in my going out of Egypt." Not only our ancestors did the Holy One, blessed be He, redeem, but rather also us [together] with them did He redeem, as it is stated (Deuteronomy 6:23); "And He took us out from there, in order to bring us in, to give us the land which He swore unto our fathers."

The Marranos of Belmonte Portugal

Despite being forcibly converted to Christianity in 1497 many of the Jews of Portugal continued to practice Judaism in secret. Today, residents of the village of Belmonte practice an amalgam of Christian and Jewish rituals. 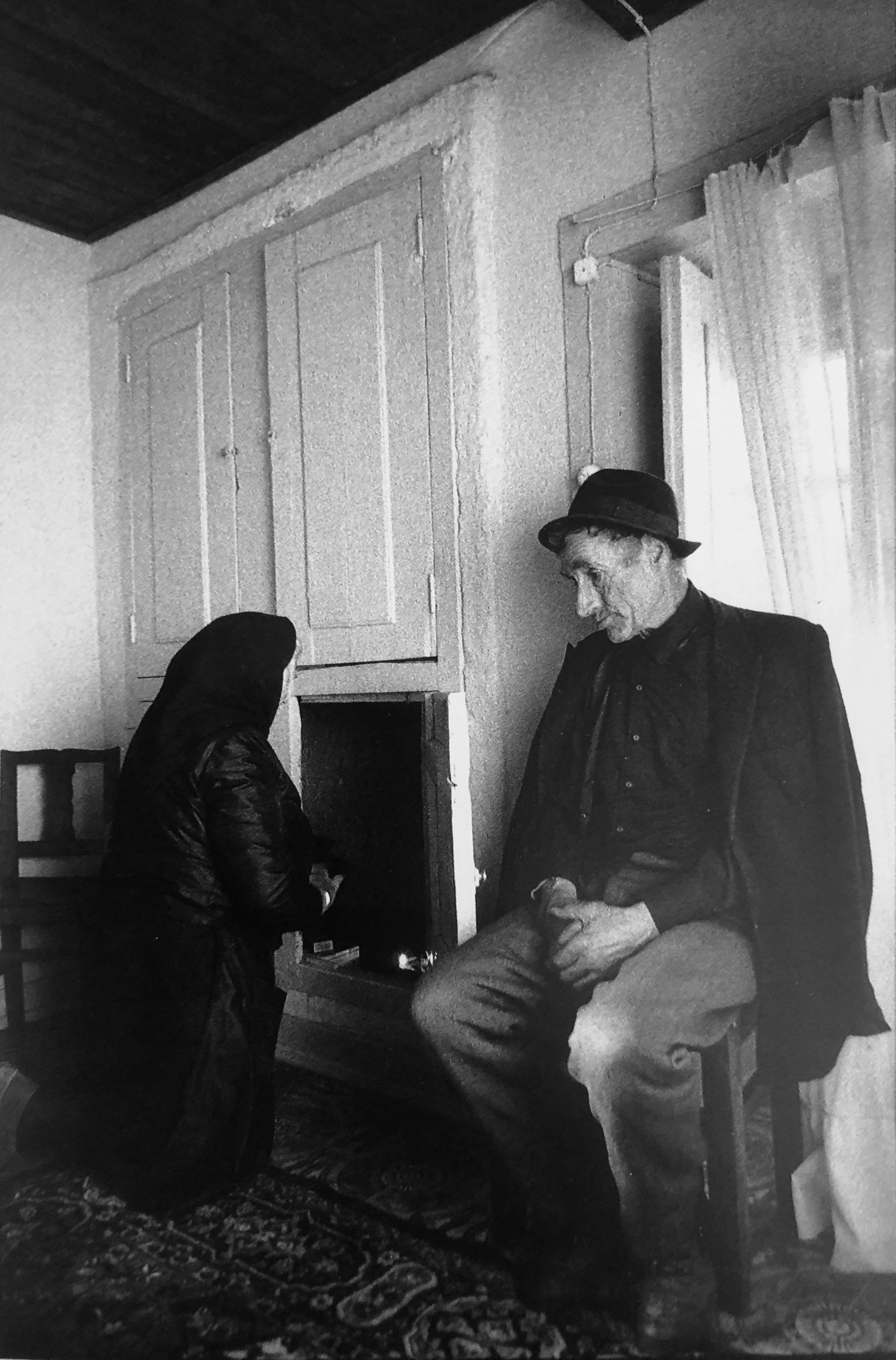 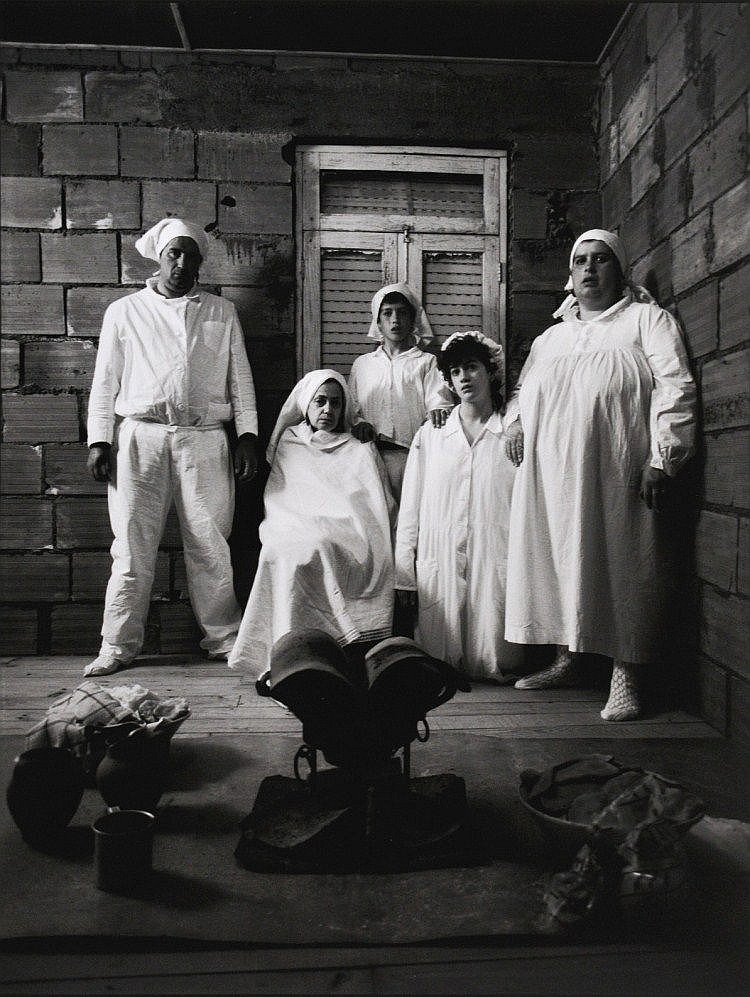 The day of the Lord - the Day of the Great Forgiveness - (O Dia do Senhor) and the Holy Feast - the Easter - (A santa Festa) are the great holy days that remain; some still light the Sabbath lamp. Passover, the most important and most elegant holiday about a month after its actual date in the Jewish calendar, a memory of the Inquisition. The box of unleavened bread is the main ritual, which is performed in secret, at home. We see him here for the first time. Dressed in white, the participants sanctify the piece by throwing water and purging prayers of purification. They invoke God's protection from various evils, don't torture. During the Holy Feast they consume no meat or coffee and eat no bread other than unleavened bread. Then the Marrranes leave the city, in groups, and will pick bitter herbs (maror in The Jewish tradition); men and women whip the river with plants abseiling from the Red Sea crossing by Moses during the Egyptian Exodus. These ceremonies are preserved thanks to the photographs of Frederic Brenner for the first and perhaps the last time.

For once these Marranos of Belmonte expose themselves, a historic moment and a turning point in their becoming; they overexpose themselves to the camera. They make of their secret an archived invisible visibility. They are the only ones, in this series of photograms, to keep the secret that they exhibit and to sign their belonging without belonging. More than for all the others, I ask myself “who” they are and what they are thinking, in their for intérieur, as we say in French—that is, in their “heart of hearts.” (What is their for intérieur? What do they ﬁnally know of their secret, of the secret that keeps them before they keep it?) What do they think of what is happening to them, including the forgiveness asked by Mário Soares (“In the name of Portugal, I ask forgiveness of the Jews for the persecutions they suffered in our country”)? The ﬁlm The Last Marranos bears witness to the fact that those named in the title are undergoing the loss of their secret. They are forgetting it, paradoxically, in the very movement and moment in which they are reappropriating their memory in an “authentic,” assumed, “normal” Judaism: another “normalization” on the agenda, after the avowal, or rather let us say the confession, and then, ﬁnally, the repentance of the guilty ones.

Please see Video: The Last Marranos on YouTube here and here at point where they describe previous practice of Pesach Sheni.

they were unnamed people who were engaged in tending to a corpse whose burial is a mitzva, i.e., which has no one else available to bury it, and their seventh day of impurity occurred precisely on the eve of Passover, as it is stated: “And they could not observe the Pesaḥ on that day” (Numbers 9:6). The Gemara infers: On that day they could not observe it; on the next day they could observe it. Although they would be purified at nightfall and would then be eligible to partake of the Paschal lamb, at the time of the slaughter and the sprinkling of the blood they were not yet pure. They asked whether the Paschal lamb could be slaughtered on their behalf. Apparently, they were obligated to perform the mitzva of burial of the corpse although it prevented them from fulfilling the mitzva of sacrificing the Paschal lamb, which is a stringent mitzva. 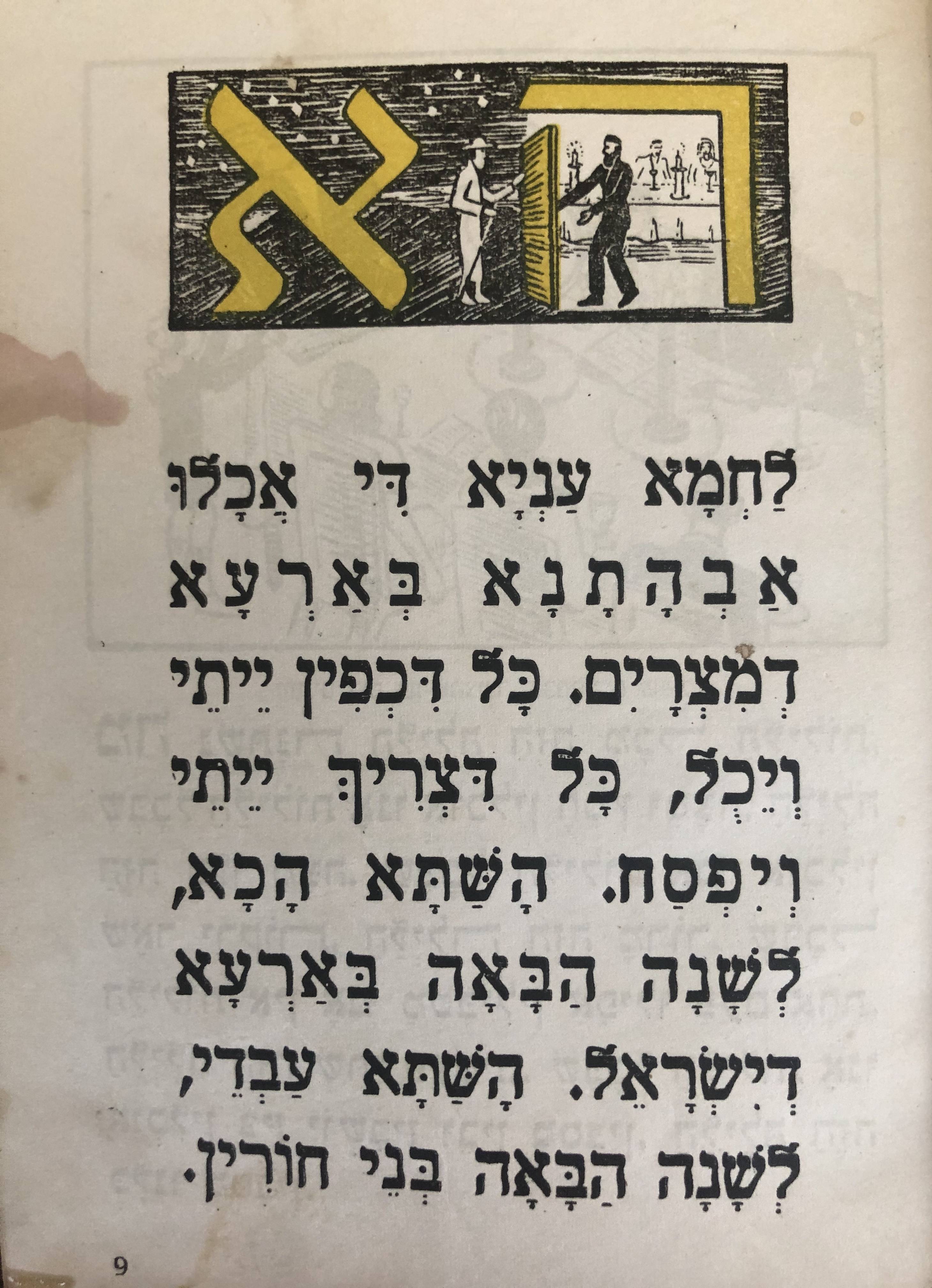