Listen for My Horn: Hearing the Shofar's Transformative Sounds

Listen for My Horn: Hearing the Shofar's Transformative Sounds
JF
by Josh Fleet 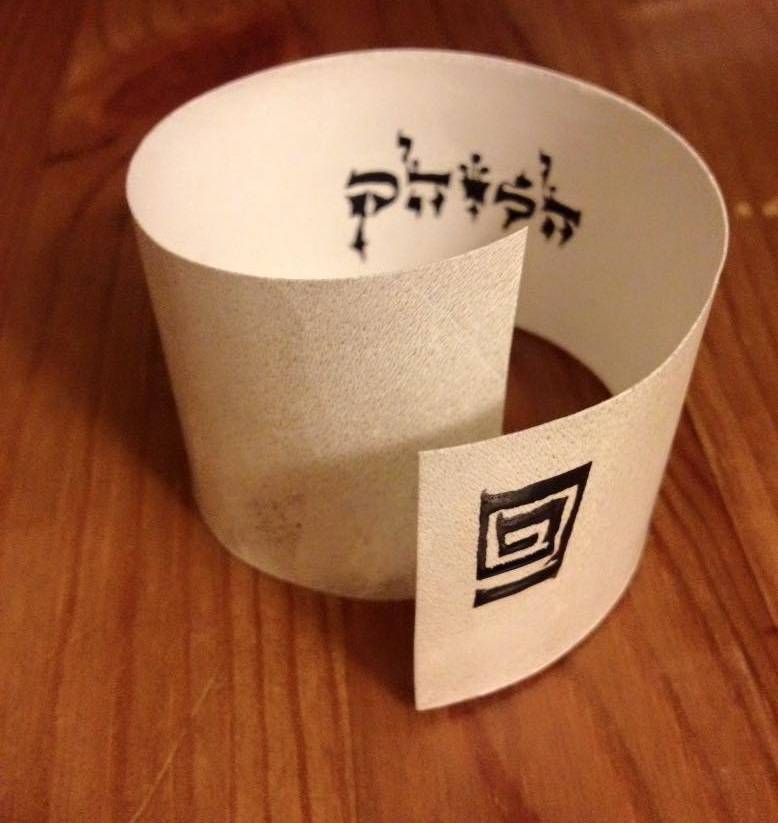 "Now I know the reason that I'm feeling so forlorn
I'll pick you up at eight as usual, listen for my horn" 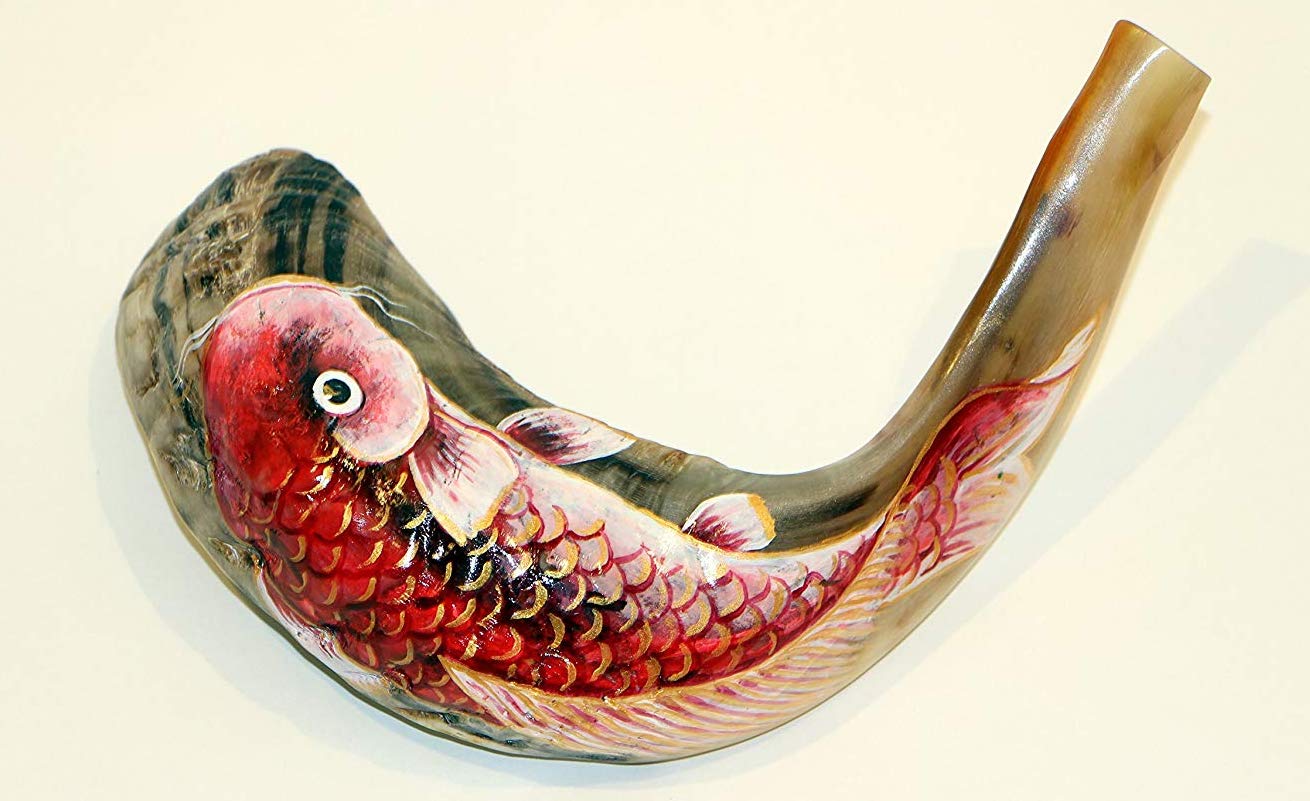 The sound of the שופר is a call to action and reflection.

So, what do you hear?

(9) The vanguard marched in front of the priests who were blowing the horns, and the rear guard marched behind the Ark, with the horns sounding all the time.

(6) When a ram’s horn is sounded in a town, Do the people not take alarm? Can misfortune come to a town If the LORD has not caused it? 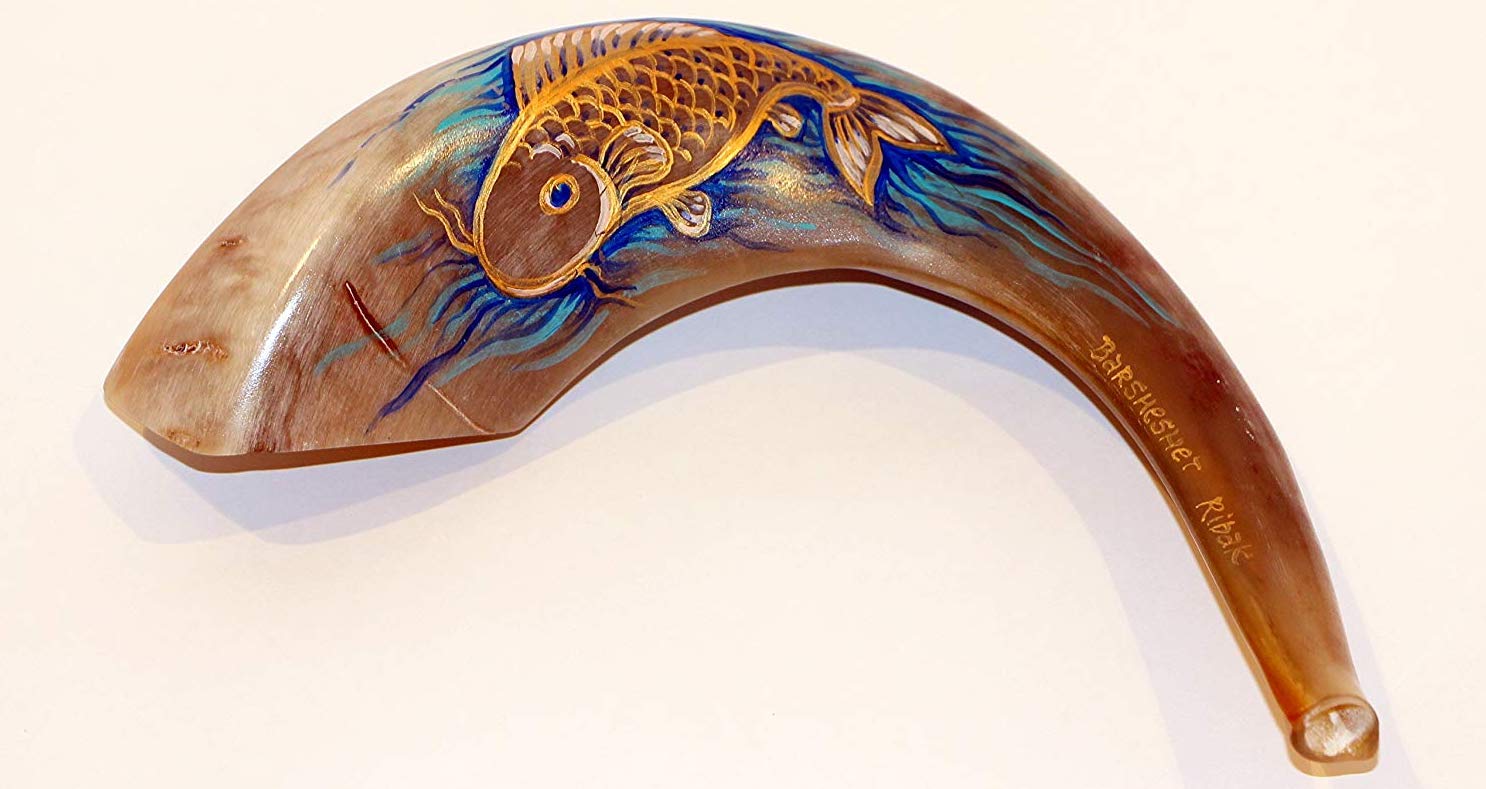 Since the prophet Amos proclaims, "Who does not tremble when the shofar is sounded?" we get the idea (Amos 3:6). Blowing trumpets is not prescribed for this day. In fact, if someone manages to blow the shofar in such a manner that its sounds would be like real music, he has not fulfilled his duty. All this lends weight to the discussion in the Talmud about which is the right sound to be produced. Its is a wailing sound, kind of a sigh; the halachic decision is to arrange all the sounds in such an order as to insure that at some stage or other the correct sequence of tekiyah-teruah-tekiyah has been blown.

(4) Even though the blowing of the shofar on Rosh HaShanah is a Biblical decree, it hints at something, i.e., “Wake up, sleepers, from your sleep! And slumberers, arise from your slumber! Search your ways and return in teshuvah and remember your Creator! Those who forget the Truth amidst the futility of the moment and are infatuated all their years with vanity and nothingness that will not help and will not save, examine your souls and improve your ways and your motivations! Let each of you abandon his wicked ways, and his thoughts which are no good." Therefore a person needs to see himself all year long as if he is half innocent and half guilty, and also [see] the whole world - half innocent and half guilty. If he sins one sin - he has tilted herself and the whole world to the side of guilt and caused its destruction. If he does one mitzvah - he has tilted herself and the whole world to the side of innocence and caused redemption and rescue, as it says, the righteous are the foundation of the world (Proverbs 10:25). This refers to a righteousness that has tilted the whole world to innocence and saved it.

A kosher Yemenite shofar made from antelope horn with fish painting.

The Holy One replied, "You had your say, and now I will have Mine. Isaac's descendants will sin in My very presence, and I will have to judge them on New Year's Day. However, should they implore Me to seek out some merit on their behalf, and to remember on their behalf the binding of Isaac, let them blow in My presence the horn of this creature." Abraham: "The horn of what creature>" God: "Turn around." At once "Abraham lifted up his eyes, and looked, and behold a ram" (Genesis 22:13).

R. Eliezer said: The ram came from the mountains, where he had been grazing. R. Joshua differed: An angel brought him from the Garden of Eden, where he had been grazing beneath the tree of life and drinking out of the waters that passed under it, and the fragrance of that ram went forth throughout the world. When was the ram placed in the Garden? During twilight at the end of the six days of creation.

[found in The Book of Legends: Sefer Ha-Aggadah: Legends from the Talmud and Midrash, ed. Bialik and Ravnitzky, trans. Braude]

(1) For the leader; on the gittith. Of Asaph. (2) Sing joyously to God, our strength; raise a shout for the God of Jacob. (3) Take up the song, sound the timbrel, the melodious lyre and harp. (4) Blow the shofar on the new moon, on the full moon for our feast day. (5) For it is a law for Israel, a ruling of the God of Jacob; (6) He imposed it as a decree upon Joseph when he went forth from the land of Egypt; I heard a language that I knew not. (7) I relieved his shoulder of the burden, his hands were freed from the basket. (8) In distress you called and I rescued you; I answered you from the secret place of thunder I tested you at the waters of Meribah. Selah. (9) Hear, My people, and I will admonish you; Israel, if you would but listen to Me! (10) You shall have no foreign god, you shall not bow to an alien god. (11) I the LORD am your God who brought you out of the land of Egypt; open your mouth wide and I will fill it. (12) But My people would not listen to Me, Israel would not obey Me. (13) So I let them go after their willful heart that they might follow their own devices. (14) If only My people would listen to Me, if Israel would follow My paths, (15) then would I subdue their enemies at once, strike their foes again and again. (16) Those who hate the LORD shall cower before Him; their doom shall be eternal. (17) He fed them the finest wheat; I sated you with honey from the rock.

Our author sees in the command to serve ‎the Lord by blowing shofar on New Year’s day, (Psalms 81,4) ‎an “invitation” to spiritually improve ourselves, the word ‎שופר‎ ‎from the root ‎שפר‎, personifying the concept of beautifying, i.e. ‎improving oneself. The word ‎תקיעה‎, based on the root ‎תקע‎, ‎meaning “firmly pitching (tent),” see Genesis 31,25 when used ‎with the blowing of the ram’s horn, suggests that this service of ‎the Lord be something firmly embedded in our personality, ‎‎[not an occasional visit to the synagogue. Ed.] The ‎fact that it is performed symbolically on New Year’s especially, ‎points to the effect it has in renewing our commitment to ‎‎Hashem. The very idea that we need periodically to “renew” ‎this commitment, suggests that we are still at the “beginning” of ‎our spiritual ascent. This is also reflected in the psalmist urging ‎us (psalms 98,1) to “sing a new song for the Lord.” The ‎נפלאות‎, ‎wonders, which G’d worked that the psalmist describes in psalms ‎‎98, are that He deepens the perceptive powers of His servants, ‎the ones who sing new songs in His praise.‎

Sound upon the great shofar for our freedom and raise the banner to gather our exiles, and gather us together from the four corners of the earth. Blessed are You, O Lord, Who gathers together the dispersed of His people of Israel.