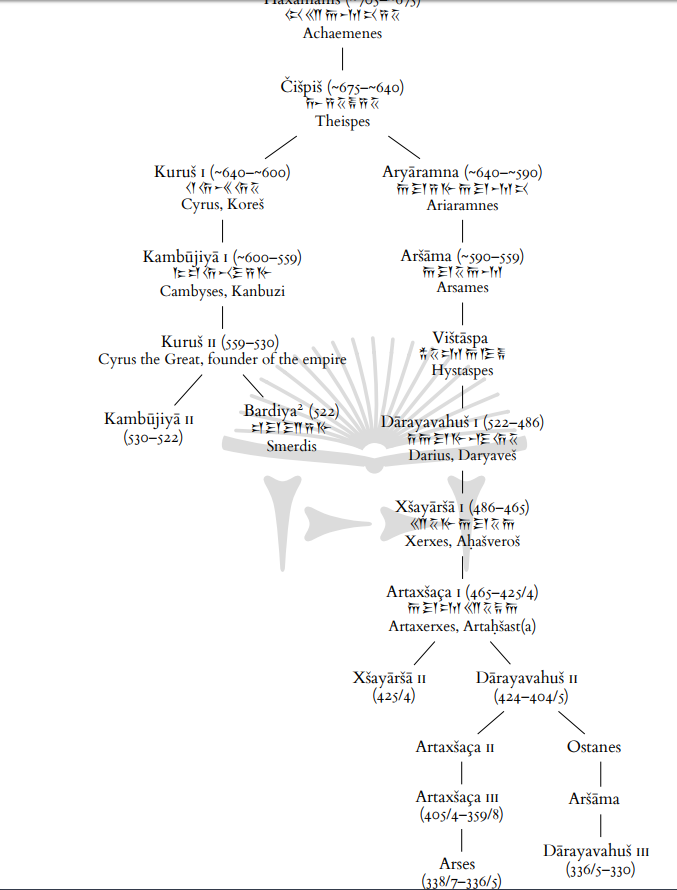 Rav Shmuel bar Yehuda said: Esther sent to the Sages: Establish me for future generations. They sent to her: You will thereby arouse the wrath of the nations upon us, She sent back to them: I am already written in the chronicles of the kings of Media and Persia, ... Esther sent to the Sages: Write me for future generations and canonize my book as part of the Bible. They sent to her that it is written: “Have I not written for you three times” (Proverbs 22:20), indicating that Israel’s battle with Amalek is to be mentioned three times in the Bible and not four times? Since it is already mentioned three times (Exodus 17:8–16; Deuteronomy 25:17–19; I Samuel 15), there is no need to add a fourth source. The Sages did not accede to Esther’s request until they found a verse written in the Torah: “Write this for a memorial in the book, and rehearse it in the ears of Joshua: “Write this,” that which is written in the Torah here in Exodus, and in Deuteronomy; “a memorial,” that which is written in the Prophets, i.e., in I Samuel, on this matter; “in the book,” that which is written in the Megilla.