Nudity and Shame from Torah to Today

Nudity and Shame from Torah to Today
AS
by Alyssa Silva
בראשית ב׳:כ״ה

(25) The two of them were naked, the man and his wife, yet they felt no shame.

(5) but God knows that as soon as you eat of it your eyes will be opened and you will be like divine beings who know good and bad.”

(7) Then the eyes of both of them were opened and they perceived that they were naked; and they sewed together fig leaves and made themselves loincloths.

What is the definition Shame?...Shame is a painful social emotion that results from comparison of the self's actions with the self's standards....or ideal social state.

During the days and weeks that followed the February 1, 2004, Super Bowl broadcast, the Commission received an unprecedented number of complaints alleging that the CBS Network Stations aired indecent material during the program.[6] Specifically, the complaints state that the halftime segment, which featured musical performances by Janet Jackson, P. Diddy, Nelly, Kid Rock and Justin Timberlake, contained indecent material, including “crude,” “inappropriate,” “lewd” and “sexually explicit” dancing and song lyrics, culminating in a performance by Ms. Jackson and Mr. Timberlake that concluded with Mr. Timberlake’s removal of a portion of Ms. Jackson’s bustier, exposing her breast to the camera.[7] 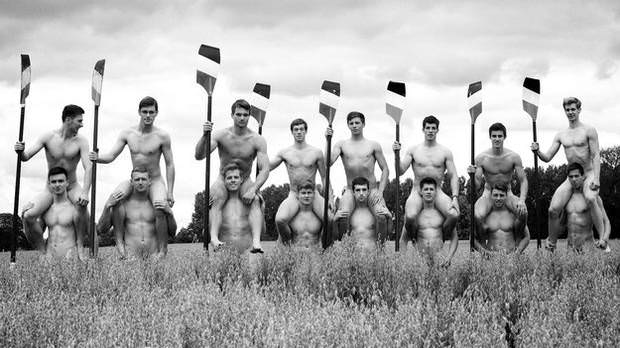 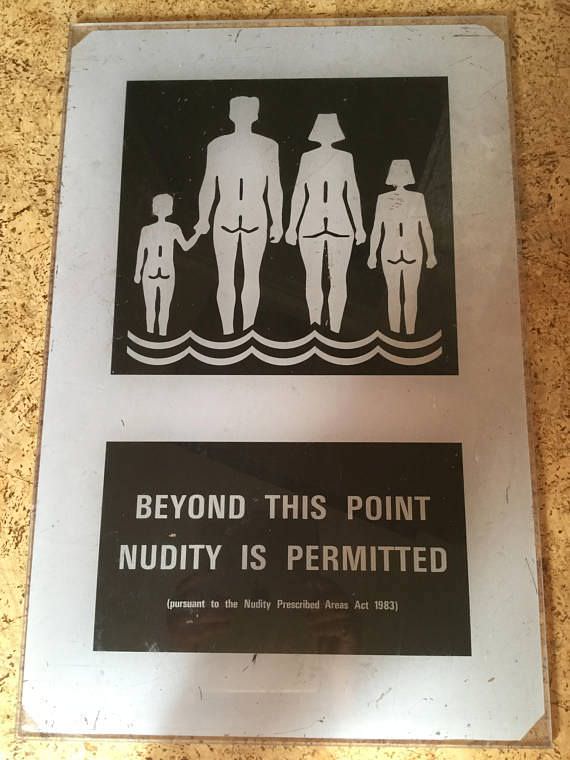