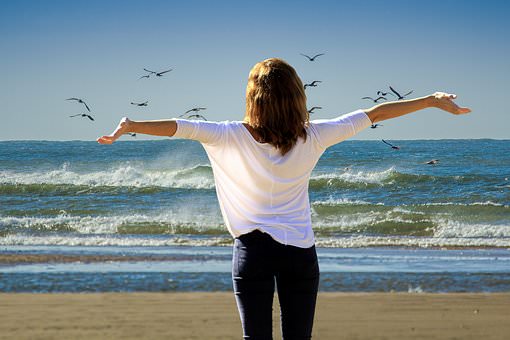 (10) We do not obligate her in all these labors unless it is the way of his family and her family to do them.