The Land of Israel
DE 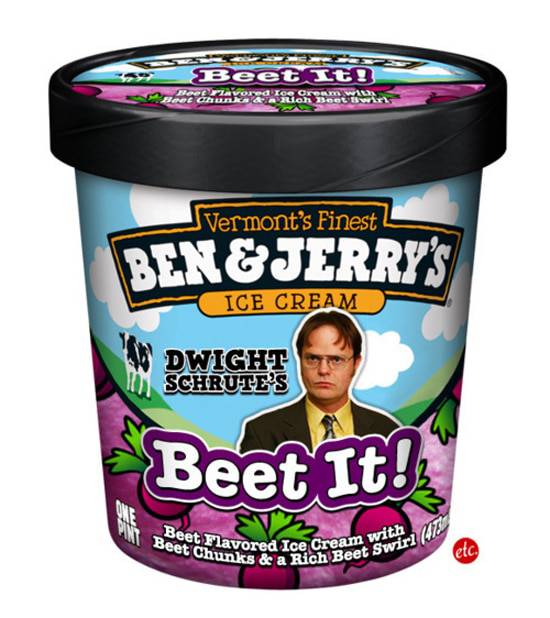 (1) בראשית IN THE BEGINNING — Rabbi Isaac said: The Torah which is the Law book of Israel should have commenced with the verse (Exodus 12:2) “This month shall be unto you the first of the months” which is the first commandment given to Israel. What is the reason, then, that it commences with the account of the Creation? Because of the thought expressed in the text (Psalms 111:6) “He declared to His people the strength of His works (i.e. He gave an account of the work of Creation), in order that He might give them the heritage of the nations.” For should the peoples of the world say to Israel, “You are robbers, because you took by force the lands of the seven nations of Canaan”, Israel may reply to them, “All the earth belongs to the Holy One, blessed be He; He created it and gave it to whom He pleased. When He willed He gave it to them, and when He willed He took it from them and gave it to us” (Yalkut Shimoni on Torah 187).

And thus was R. Meir wont to say: "Whoever lives in Eretz Yisrael and recites the Shema morning and night, and speaks the holy tongue is a son of the world to come."

The promise was first made to Abraham (Genesis 15:18-21), then confirmed to his son Isaac (Genesis 26:3), and then to Isaac's son Jacob (Genesis 28:13), Abraham's grandson. The Promised Land was described in terms of the territory from the River of Egypt to the Euphrates river (Exodus 23:31).

A smaller area of former Canaanite land and land east of the Jordan Riverwas conquered and occupied by their descendants, the Israelites, after Moses led the Exodus out of Egypt (Numbers 34:1-12), and this occupation was interpreted as God's fulfilment of the promise (Deuteronomy 1:8).

Moses anticipated that God might subsequently give the Israelites land reflecting the boundaries of God's original promise, if they were obedient to the covenant(Deuteronomy 19:8-9).