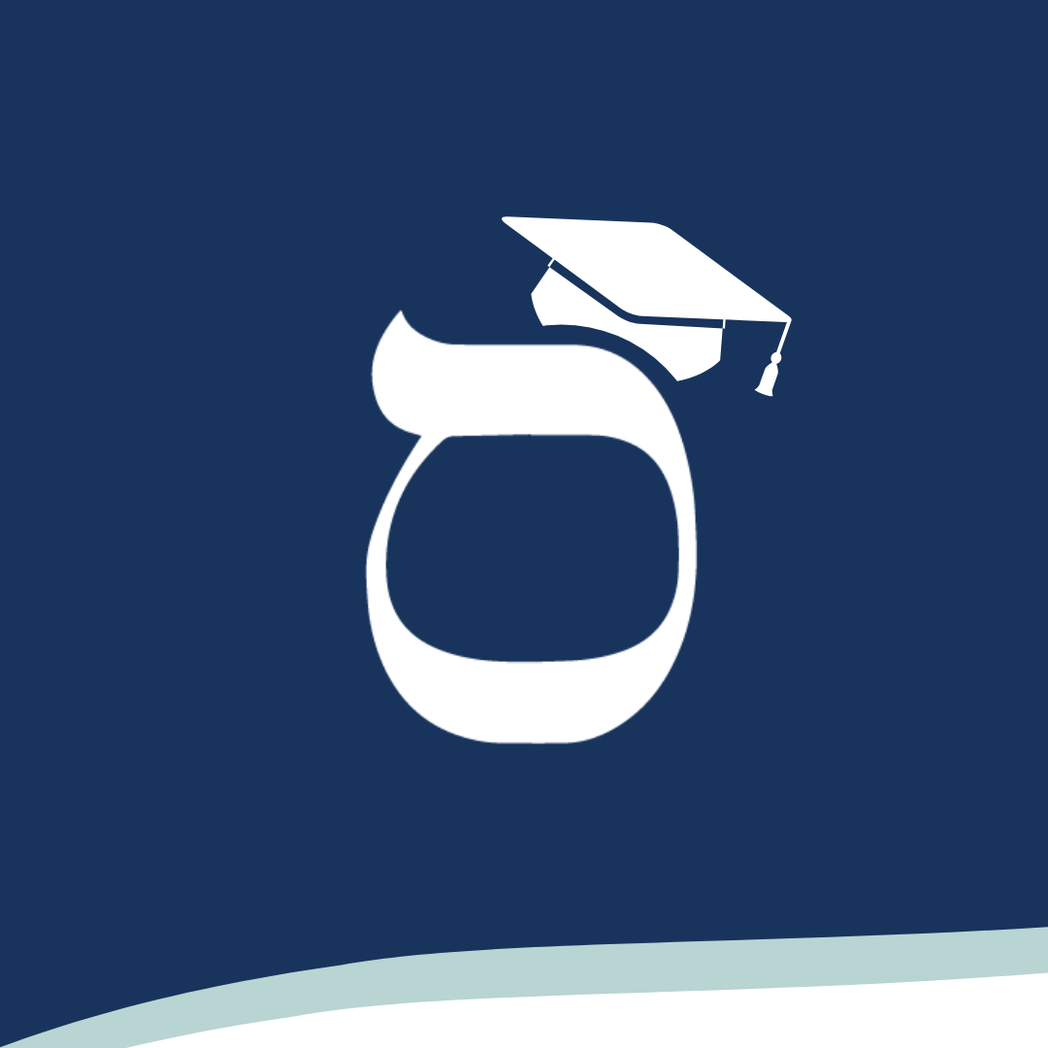 Joshua Foer, Sefaria's Co-Founder and Chairman of the Board, is a journalist with experience in both Jewish entrepreneurship and Web 2.0 start-ups. His first book, Moonwalking with Einstein, about how he became the United States Memory Champion, is an international bestseller published in 33 languages. He is the co-founder of Sukkah City, an architectural competition that resulted in 12 radically reimagined sukkahs in Union Square Park in 2010 and of Atlas Obscura (www.atlasobscura.com), an open-source guide to the world’s most curious places.

Closed captioning is available. Please click [CC] at the bottom of the video to enable closed captions. 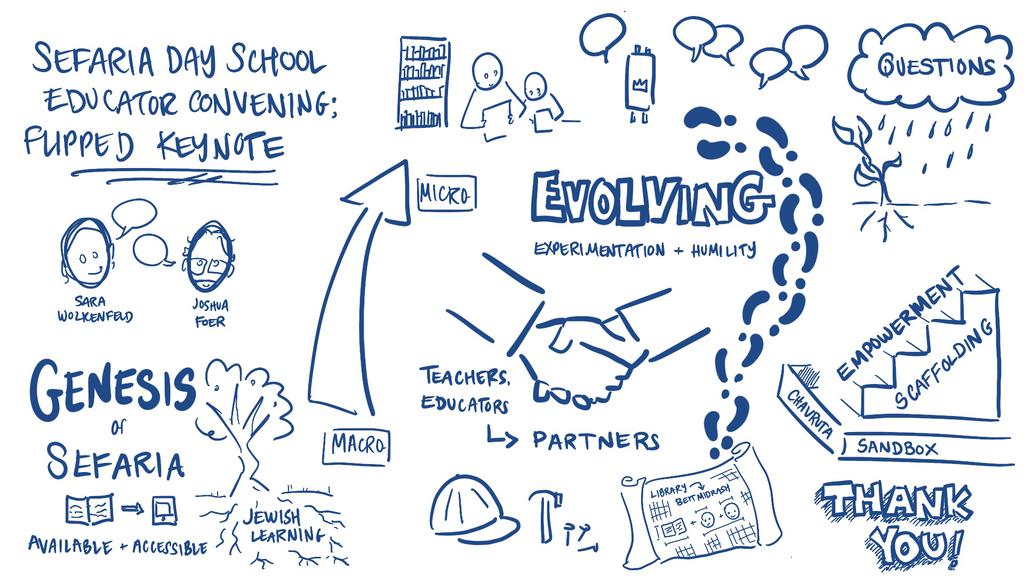