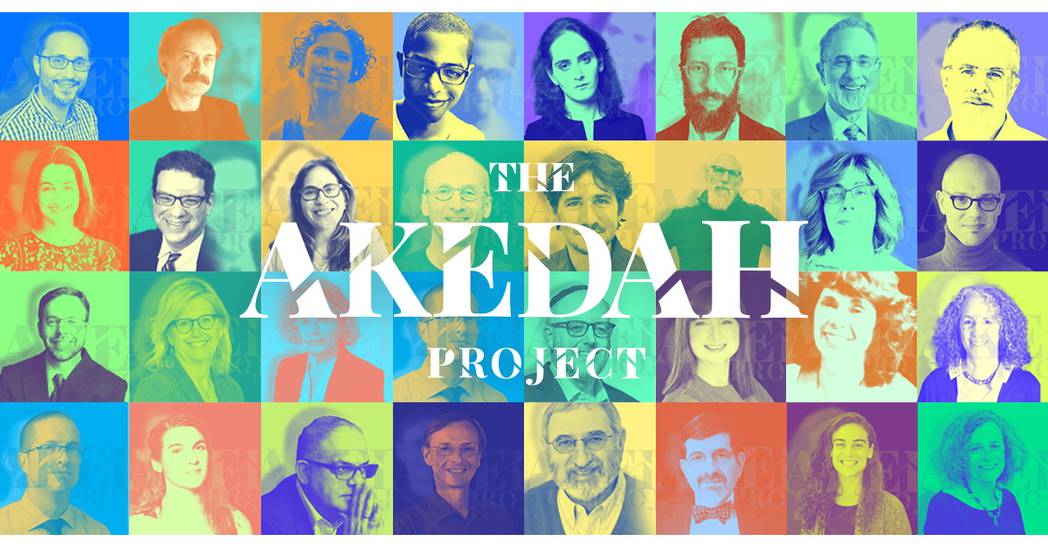 The Akedah Project is brought to you by a unique partnership of four organizations: jewishLIVE/Judaism Unbound, 929 English, the Oshman Family JCC in Palo Alto, and Israel’s BINA: The Jewish Movement for Social Change.

Check out the full Akedah Project at www.akedahproject.com, or check out our Sefaria Collection at www.sefaria.org/collections/akedah-project