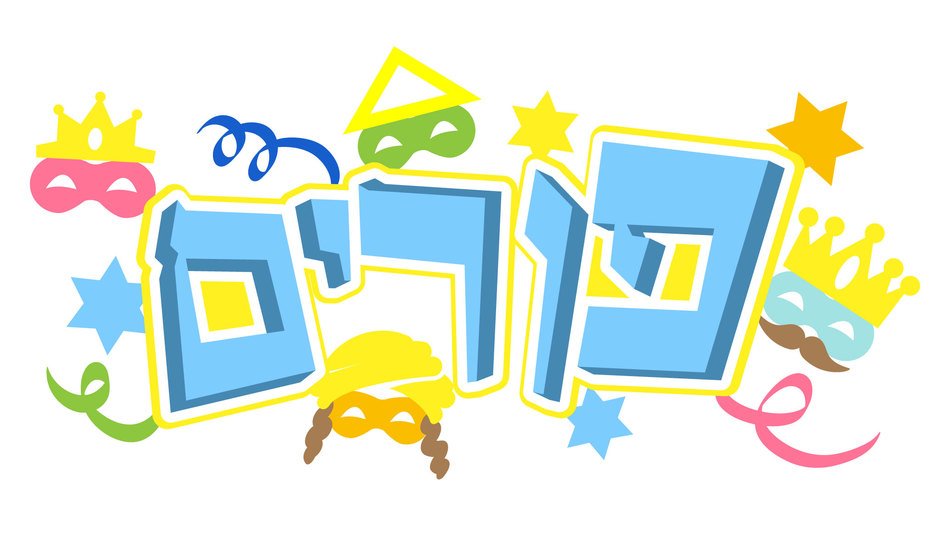 When is Purim usually celebrated?

Shushan Purim - In walled cities, such as Jerusalem, Purim is celebrated on the 15th of Adar. According to Megillat Esther, the Jews who lived in the walled city of Shushan were still fighting for their lives on the 14th and couldn't celebrate until the 15th. The rabbis instituted that Jews living in cities that had a wall around them in the time of Joshua would celebrate Shushan Purim.

What are the mitzvot of Purim and when are they usually performed?

There are four mitzvot associated with Purim. A helpful way to remember the mitzvot is to remember them by their Hebrew names which all begin with the letter "mem".

1. Megillah (מגילה) - Megillat Esther is read twice - at night and during the day.

(1) We are bidden by the sages to read the Megillah at its proper time. It is widely known that this reading was prescribed by the prophets. Everyone is required to hear its reading: men, women, proselytes, and emancipated slaves...

2. Mishloach manot (משלוח מנות) - Gifts of food are given to friends and neighbors. The gifts are given on the day of Purim.

(15) ...And likewise is a person obligated to send two portions of meat or two types of dishes or two types of food to his fellow, as it is stated (Esther 9:22) "and sending portions, one man to another" — two portions to one man. And anyone who increases sending to friends is praiseworthy. And if he has no [means to do this], he should trade with his fellow: This one sends his meal to that one and that one sends his meal to this one — in order to fulfill, "and sending portions, one man to another." 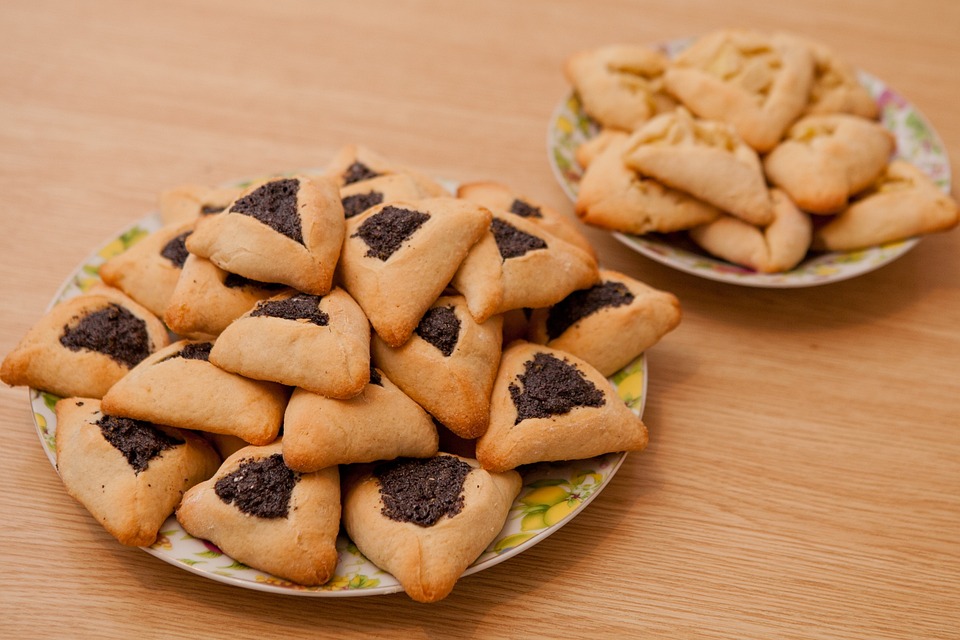 (22) ...They were to observe them as days of feasting and merrymaking...

(15) How is the obligation of this meal? That one eat meat and prepare as pleasing a meal as his hand can [afford]. And he should drink wine until he becomes intoxicated and falls asleep from his intoxication...

4. Matanot L'evyonim (מתנות לאביונים) - Gifts to the poor. Money is given to at least two people in order to help them to buy food to celebrate on Purim. Giving early in the day of Purim is recommended so that the money can be used for the Purim feast.

(16) One is required to distribute charity to the poor on Purim. We do not [give to] less than two poor people...The applicants for Purim money should not be scrutinized; it should be given to anyone who holds out his hand. Purim money must not be diverted to any other charity.

(17) One should rather spend more money on gifts to the poor than on his Purim banquet and presents to his friends. No joy is greater and more glorious than the joy of gladdening the hearts of the poor, the orphans, the widows, and the strangers. He who gladdens the heart of these unhappy people imitates God, as it is written: "I am … to revive the spirit of the humble, and to put heart into the crushed" (Isaiah 57:15).

This special occurrence is called Purim Meshulash or the three-fold Purim. When this occurs, the mitzvot are spread over three days.

Megillah - The megillah is read on the 14th of Adar, Friday, the same as those celebrating regular Purim. The two readings are on Thursday night and Friday morning.

Matanot L'evyonim - Tzedakah is given on Friday, the 14th of Adar. Since the money is used for providing for the Purim feast, it makes sense to give it early.

Al Hanisim - The special prayer that is added to birkat hamazon (blessing after meals) and the amidah is said on Shabbat, the 15th of Adar.

Mishteh - The Purim feast takes place on Sunday, the 16th of Adar.

Click here for more detailed information about the laws of Purim Meshulash.