This week's haftorah is the last of the Shivah D'Nechemta, the seven hafarot of consolation from 9 Av to Rosh Hashana, all from the last half of Isaiah.

This haftorah opens with passages in which it is difficult to identify the speaker. We have various traditions in this regard, and there is no definitive correct answer. When you read a verse spoken in the first person, ask yourself, "Who is talking to whom?"

It seems like the imagery of this haftorah, more that those of prior weeks, presents God's redemption of the people and of the land as imminent. Perhaps it is following up on the closing words of last week's haftorah, "I will hurry it along in the right time." In this sense, it is a fitting way to conclude the Shiva D'Nechemta. 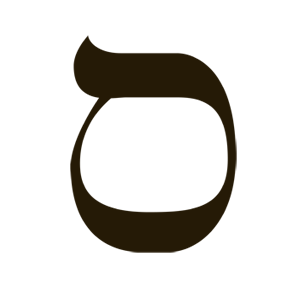 Your Source Sheet is looking great! You can share it with other members of the Sefaria Community by making it public. הדף שלכם נראה נהדר! תוכלו לשתף אותו עם אחרים על ידי הפיכתו לדף פומבי

You can make your sheet public in the future from the Share menu. תוכלו להפוך את הדף לפומבי בעתיד מכפתור השיתוף.