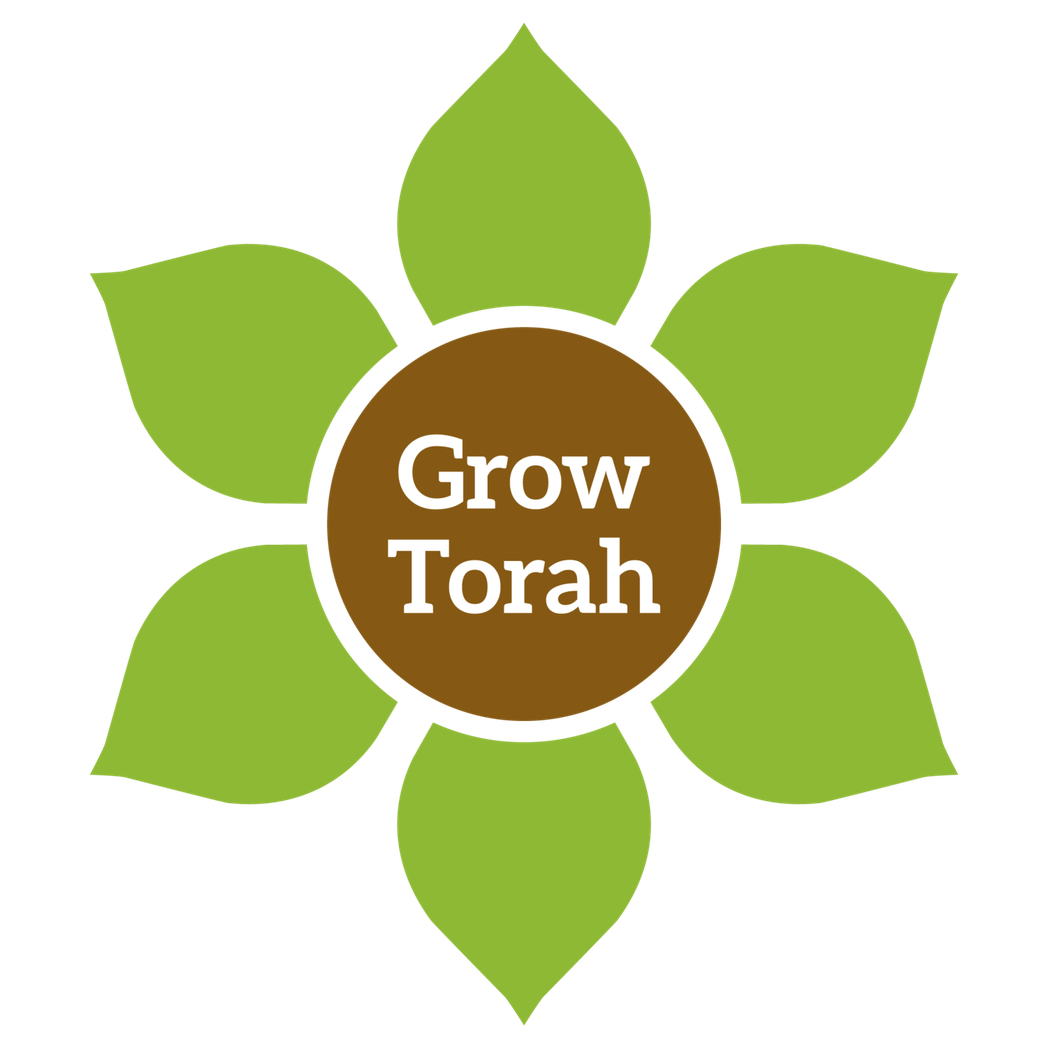 When a person recovers from tzaraat, the kohen purifies them with two birds, cedar wood and hyssop. Each of these natural elements carry different symbolism, as the Rabbis explain. What do they symbolize? How does natural symbolism help us connect with the Earth, each other and Hashem? What might the plants in our garden symbolize?

Lesson Title: Humble as the Hyssop

What do the creatures and plants used for the purification process symbolize?

Why do you think using symbolic organisms are helpful for the teshuva process?

Do you see anything in our garden that could be used for similar reasons?

Do not say in your heart that you are greater than your friend, that you are more devoted, because he is among the creations that were created for the necessity of blessed work, and Hashem, who should be blessed, gave his friend intelligence just like He had given him intelligence, and how he is more important than a worm, that the worm works with all his intelligence and strength to serve the blessed creator, and man is also low and a worm, as it is written: "And I am a worm and not a man," and if Hashem had not given him intelligence, he would not be able to serve Him except like a worm, and if so, he is not more important than a worm, and this is true for people, and he should think that he and the worm and all other small creatures are important like peers in the world, that they were all created, and they do not have the ability except what the creator blessed them with, and this matter must always be in his thoughts.

Though we no longer carry out the purification rituals described in the parsha, how can we still use nature to improve our characters?

How does working in the garden help you think about the symbolism of certain plants more seriously?