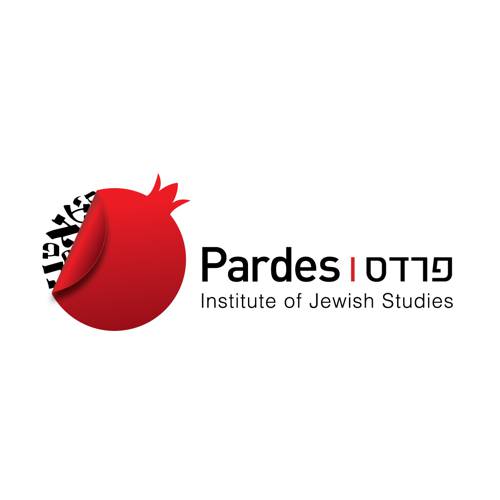 (1) In the fourth year of King Darius, on the fourth day of the ninth month, Kislev, the word of the LORD came to Zechariah— (2) when Bethel-sharezer and Regem-melech and his men sent to entreat the favor of the LORD, (3) [and] to address this inquiry to the priests of the House of the LORD and to the prophets: “Shall I weep and practice abstinence in the fifth month, as I have been doing all these years?” (4) Thereupon the word of the LORD of Hosts came to me: (5) Say to all the people of the land and to the priests: When you fasted and lamented in the fifth and seventh months all these seventy years, did you fast for my benefit? (6) And when you eat and drink, who but you does the eating, and who but you does the drinking? (7) Look, this is the message that the LORD proclaimed through the earlier prophets, when Jerusalem and the towns about her were peopled and tranquil, when the Negeb and the Shephelah were peopled. (8) And the word of the LORD to Zechariah continued: (9) Thus said the LORD of Hosts: Execute true justice; deal loyally and compassionately with one another. (10) Do not defraud the widow, the orphan, the stranger, and the poor; and do not plot evil against one another.

ראש השנה י״ח ב:א׳
דאמר רב חנא בר ביזנא אמר ר"ש חסידא מאי דכתיב (זכריה ח, יט) כה אמר ה' צבאות צום הרביעי וצום החמישי וצום השביעי וצום העשירי יהיה לבית יהודה לששון ולשמחה קרי להו צום וקרי להו ששון ושמחה בזמן שיש שלום יהיו לששון ולשמחה אין שלום צום
Rosh Hashanah 18b:1
As Rav Ḥana bar Bizna said that Rabbi Shimon Ḥasida said: What is the meaning of that which is written: “Thus said the Lord of hosts: The fast of the fourth month, and the fast of the fifth, and fast of the seventh, and the fast of the tenth, shall become times of joy and gladness, and cheerful seasons, to the house of Judah” (Zechariah 8:19). It calls them days of “fast” and it calls them “times of joy and gladness.” How so? When there is peace in the world, they will be times of joy and gladness, on which eulogies and fasting are forbidden; but when there is no peace, they are days of fasting. In a time when there is no peace, why are messengers not sent out also for the fourth and tenth months, so that people can know when to observe the fasts?
Created with